If there’s one profession that can easily be tagged with India, that would be engineering. Even regarded as India’s great obsession, engineering is among the most sought-after courses. This is evident in the number of engineering graduates Indian universities produce annually to add to the working engineers in the field. No wonder the country is an engineering powerhouse. India engineers are the global driving force in industrial, healthcare and technology. That’s what we know in the macro. Apart from that, there are other interesting statistics that India has when it comes to engineering:

Read more  Flexible Batteries Can Now Be Printed Onto Textile

10 Jaw-Dropping Statistics You Must Know about India Engineers 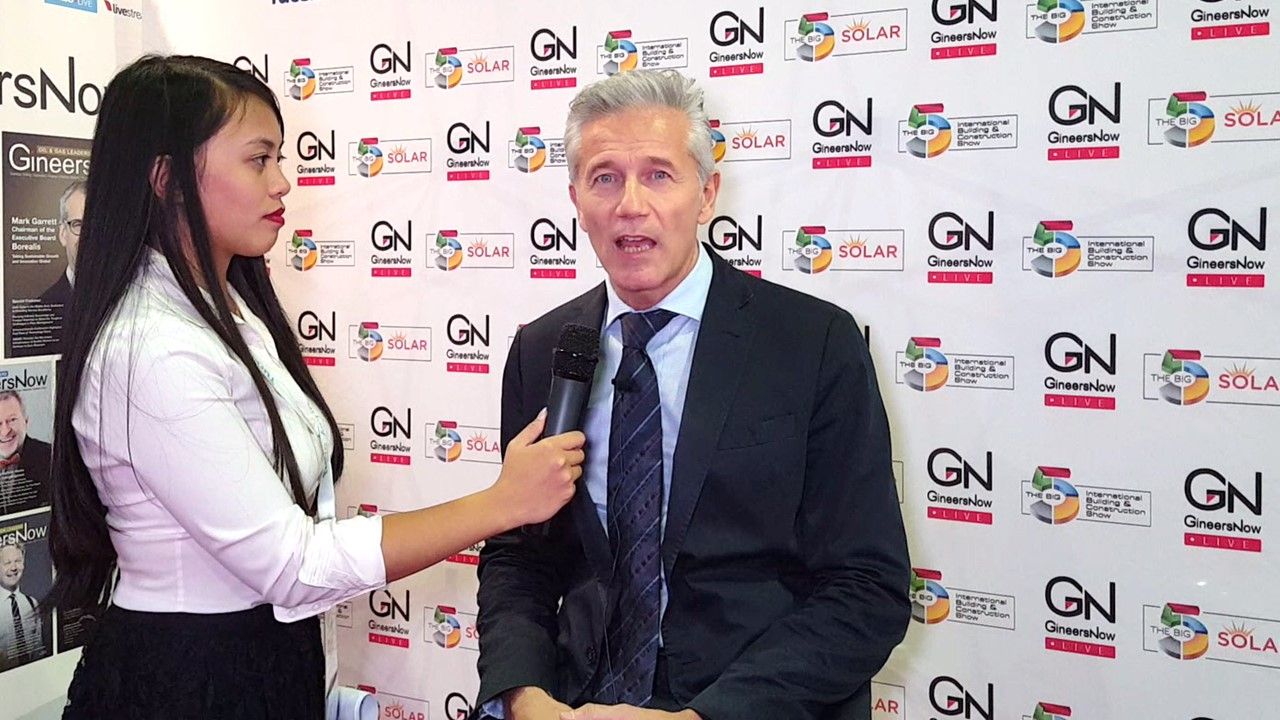 A Message to Those Who Wait for their Professional Engineering... 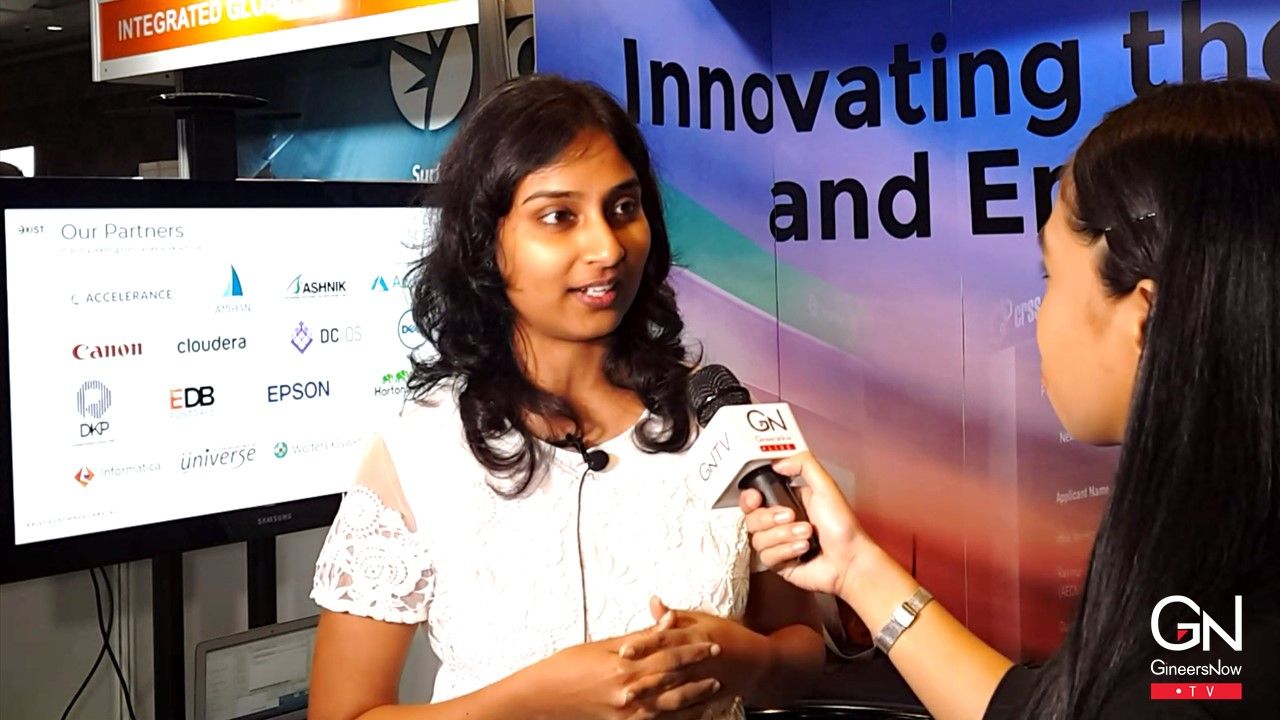