A lot of chemicals are naturally dangerous when ingested, and some even explode on contact. If you’re a fan of these hazardous compounds, we’ve created a list to show you what we think is the 10 most dangerous ones out there. So without further ado, let’s take a look at our list. The items in this list is listed in no particular order, let’s start off with number 1. If you’ve watched action films, you may already know that cyanide is a deadly chemical. Add some sodium to the mix and it’s even more so. This is mostly used as an industrial reactant but just an accidental exposure to this can cause instant death. Ouch.

Lead has been used all over the world for multitudes of applications. Construction, cleaning, and even paint materials contain traces of lead. It was only recently, however, that people saw how toxic this thing was, albeit not as toxic as the others in our list. It causes vomiting, nausea, malaise, and even death. In 2007, a large shipment of toys from China was recalled due to the toxicity of the lead paint used in them.

This is something you might even find in your household today. From bleaches to antiseptics, H2O2 is the most common ingredient. While most of these solutions only contain 3-6%, any solution that contains 70% of this stuff is set for an explosion. And by explosion, we mean rocket propellant explosions.

This silver liquid was found inside thermometers for as long as we can remember, and breaking said thermometer might bring more trouble than it should. Commonly used in the hat making industry before, prolonged exposure to mercury often led to dementia, thus the term “mad as a hatter”. This metal is liquid in room temp, but can easily evaporate and enter through your nose. What’s scarier is that it can also enter through your skin since it’s very volatile.

This drug is mostly used for heart conditions as it greatly enhances heart function. If overdosed, however, this drug can end a life very quickly. It was used by Charles Cullen, infamously known as the “Angel of Death”, to kill some of his patients, before being ultimately caught in 2003. 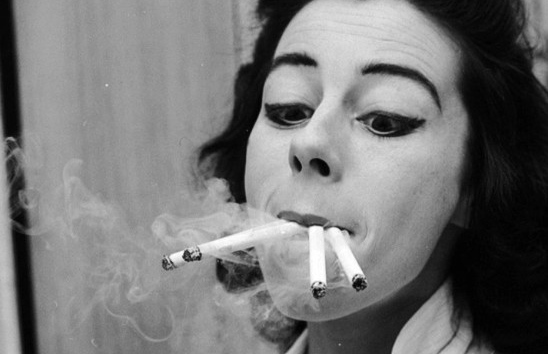 Now this is something most people know about, but often disregard. Nicotine is the cause of around 400 thousand deaths per year in the US alone and an estimated 4 million worldwide. This chemical is not an instant killer, though. It would take around 30-60mg of this to cause death to an unknowing smoker. Take care not to overdose with those nicotine patches.

6 Most Dangerous Chemicals in the World

Is Mining Engineering For You? These Public Urinals in France Turn Pee into Compost 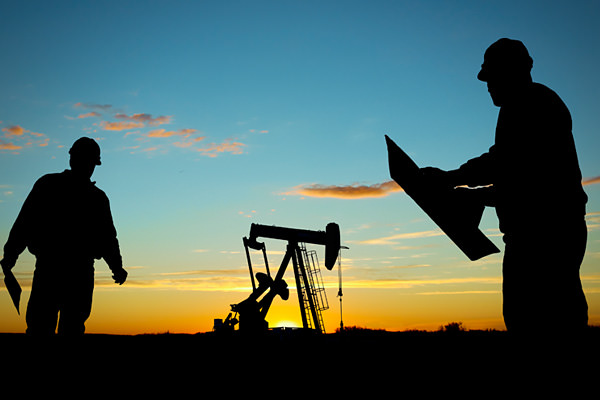 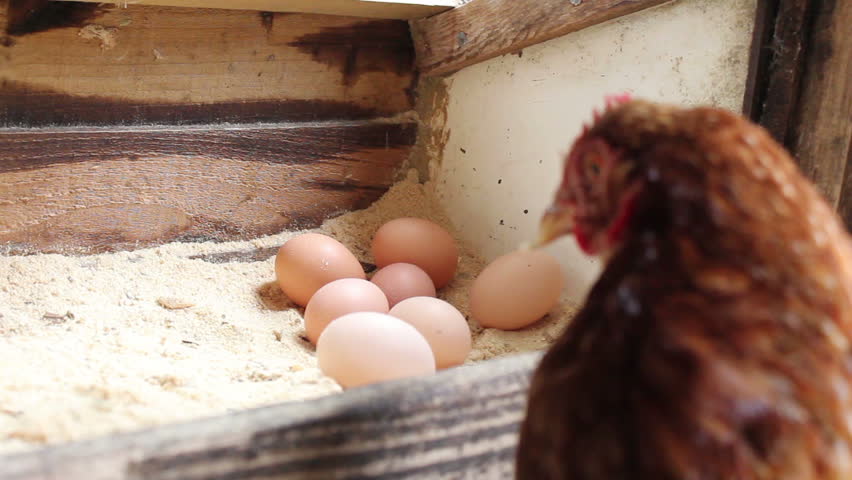 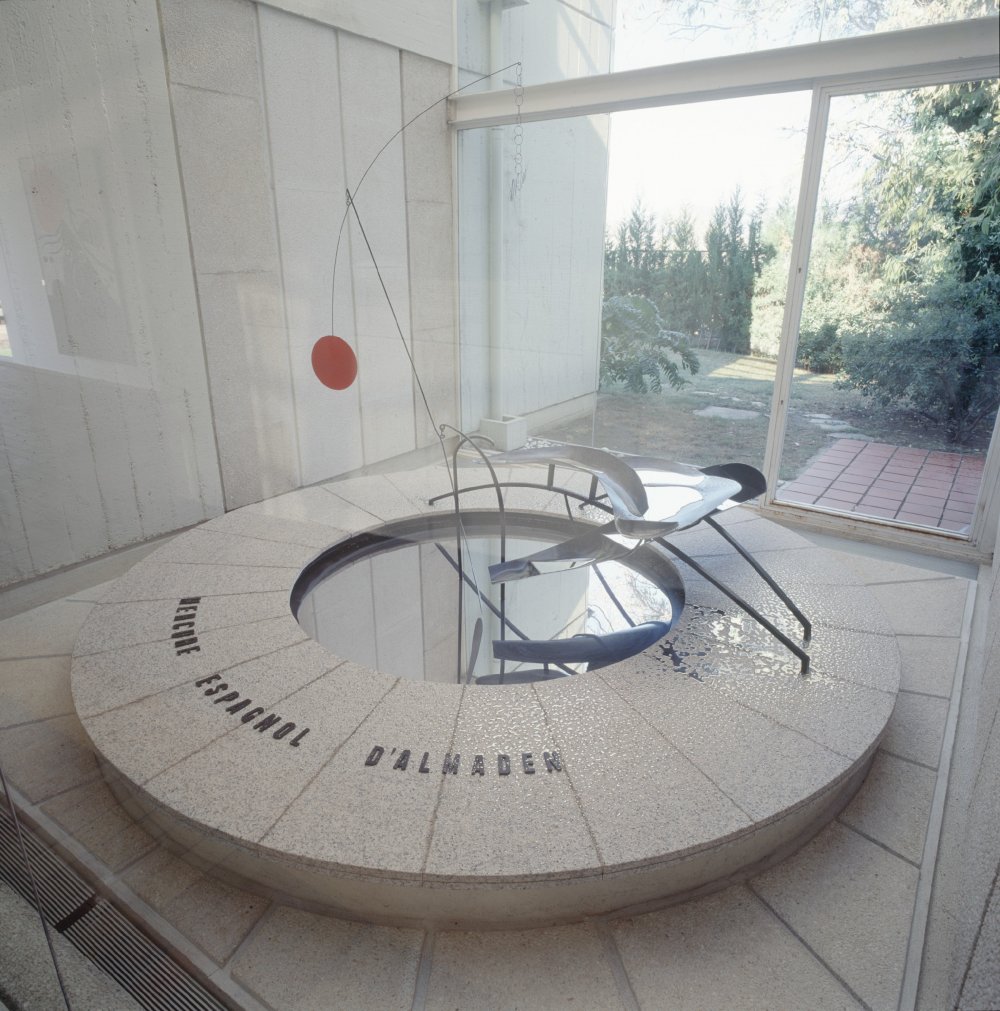