While most of us were busy playing with our friends and dealing with difficult math problems during the early years of our teenage lives, a young girl by the name of Sabrina Pasterski built a single engine plane that she was about to deliver to the campus offices of MIT and have it shown to the incredible minds that work there.  Who would have thought that this Cuban-American kid was about to embark on a journey that will lead her to make people believe that she could be the ‘Einstein’ of today’s generation? She’s now 24 and has already made a name for herself in the world of Physics. She already graduated from MIT and is currently working her way to get her PhD degree in Harvard. By the way, she got a perfect point grade average in MIT. With a brain like hers, she could rule the world!

After building planes back when she was really really young, Miss Pasterski is now focused on the more serious stuff. Really serious stuff not everyone can understand but play important roles to the fundamentals of science. Her studies branch out to black holes, spacetime and quantum mechanics. 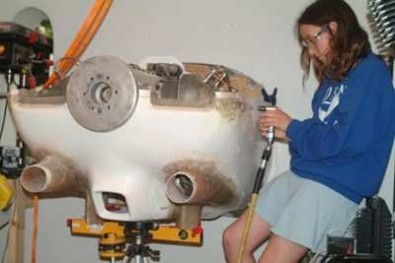 Clearly, this young scientist is passionate about what she does. In an interview with Yahoo, she said:

“Physics itself is exciting enough. It’s not like a 9-to-5 thing. When you’re tired you sleep, and when you’re not, you do physics.”

Miss Pasterski isn’t a fan of social media. That means there’s no chance of stalking her on Facebook, Instagram or Twitter. However, you do get a glimpse of what’s going on with her achievements on her website, PhysicsGirl. Because she’s a genius, different foundations such as the Smith Foundation, Hertz Foundation and the National Science Foundation have given her thousands of dollars for her studies and work.

Read more  Future Engineers, Here’s How To Increase Your Employability 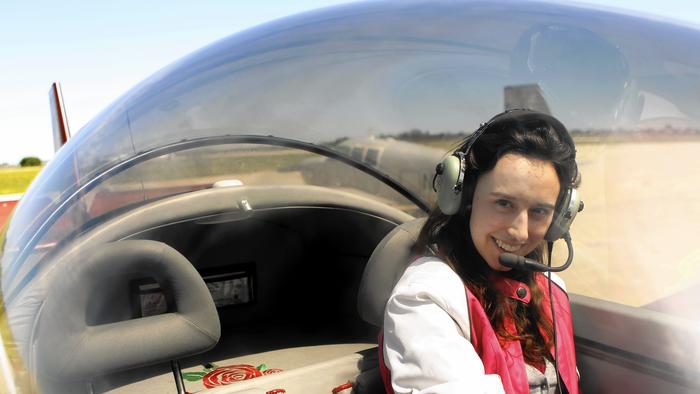 A little back-story to Miss Pasterski’s application to MIT: She was waitlisted! Luckily for her, some professors from MIT saw her video building a plane. Now, we wonder if her fate would have been the same if people didn’t accept her in MIT. My guess? She’d still make a buzz around the Physics world. What a way to inspire young women to pursue their passion in science. 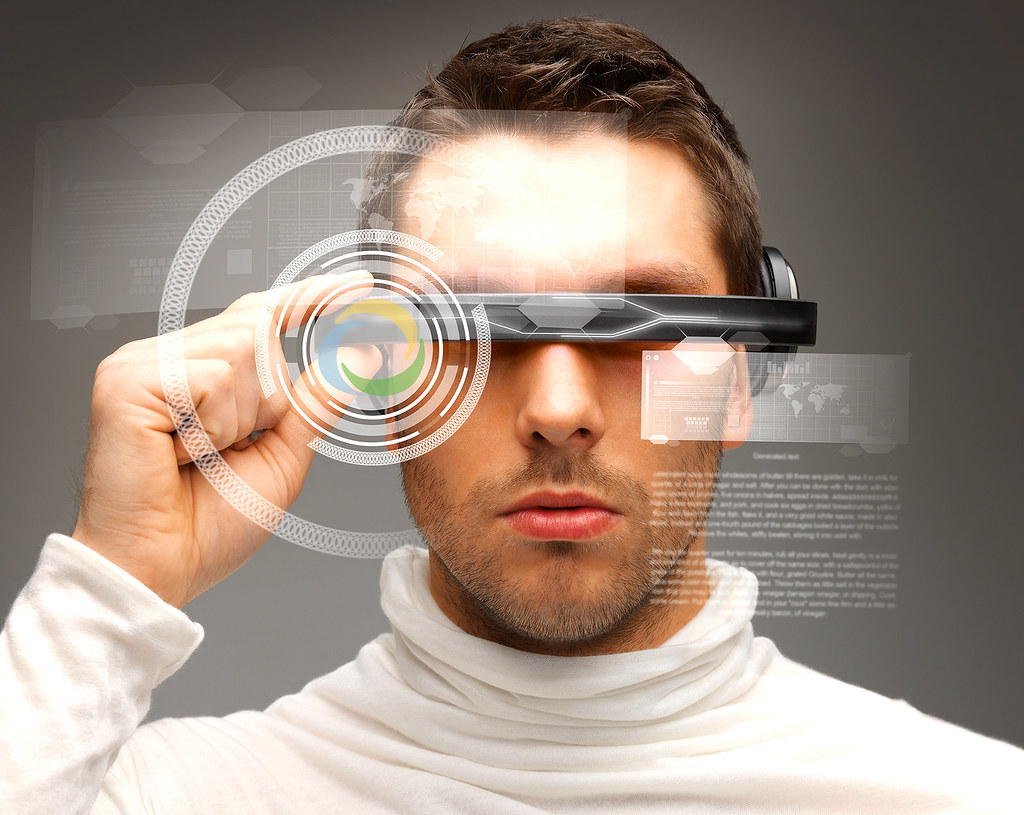 Are the Wearables in the Market Now Part of BYOD? 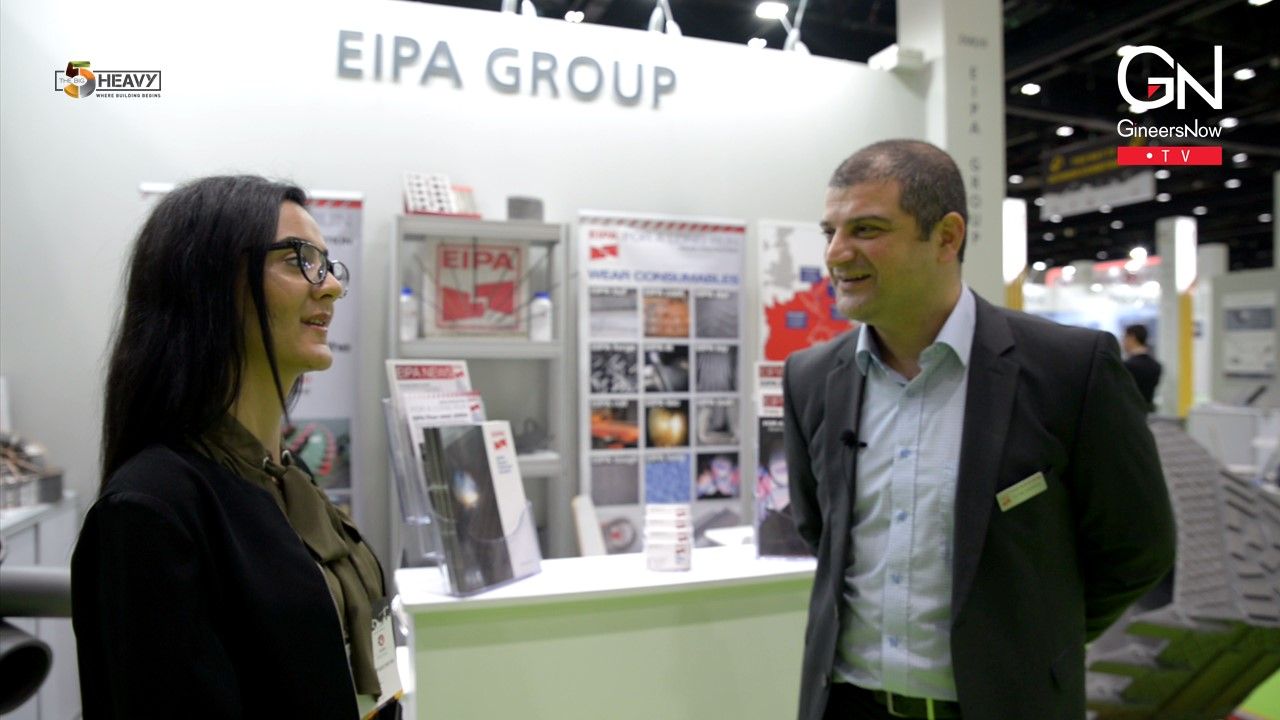