Artificial Intelligence, or more commonly known as AI, is a rather new, yet fast growing technology. We’ve all seen what it can do: It can defeat the world’s best sports and eSports players, develop its own code and algorithm to create more efficient robotics, and can be programmed to learn and do many human tasks but with a zero margin of error. AI has unlimited potential, and at the rate in which it’s developing, who knows what it can do? This are just some of the reasons why AI has become very popular, and more and more companies are willing to look into and invest in projects involving it. With all the craze surrounding AI, has it truly become the new center of innovation of the 21st century? 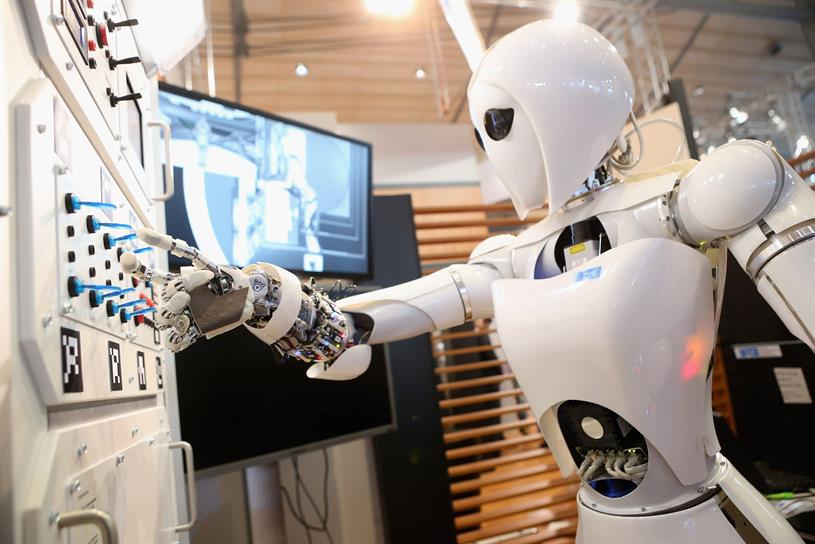 To answer that question, let’s just take several steps back and focus on the basics. What is AI, really? While we know it learns how to do stuff by learning from either itself or from humans and taking in the results, but what is AI specifically? Well, Hilary Mason, founder and CEO of Fast Forwards Labs, helps us answer that. Techcrunch interviewed Andrew Keen, wherein Keen had asked about whether or not there truly is an AI revolution, or if it’s just some fancy term used by tech entrepreneurs and investors to describe the current trend in the Silicon Valley.

Mason responded by saying that she considers “AI” as an “umbrella term” to describe machine learning and big data. While she does admit that it is truly a very trendy technology for several tech and startup companies, the revolution part is real. In the last five years. There has been a rapid increase in the progress of machine learning technologies, she says, so it is reasonable for it to be trendy, as it is “legitimately exciting.” Mason insists that AI technology has made so many leaps and bounds that it’s close to being the center of innovation of today’s world. Finally, when asked about what she thought about the controversy with AI and whether or not it should be regulated, Mason isn’t too worried about it. “We humans use machines as tools — and the advent of AI doesn’t change this.” Unlike humans, “Machines aren’t rational” she argues, hinting that the technology is only as good as the humans behind it, and that there should be many more things we should worry about, other than AI taking over the world.

Follow our Linkedin page for more engineering news about AI.

Why AI Has Become The Center Of Our Innovation Today 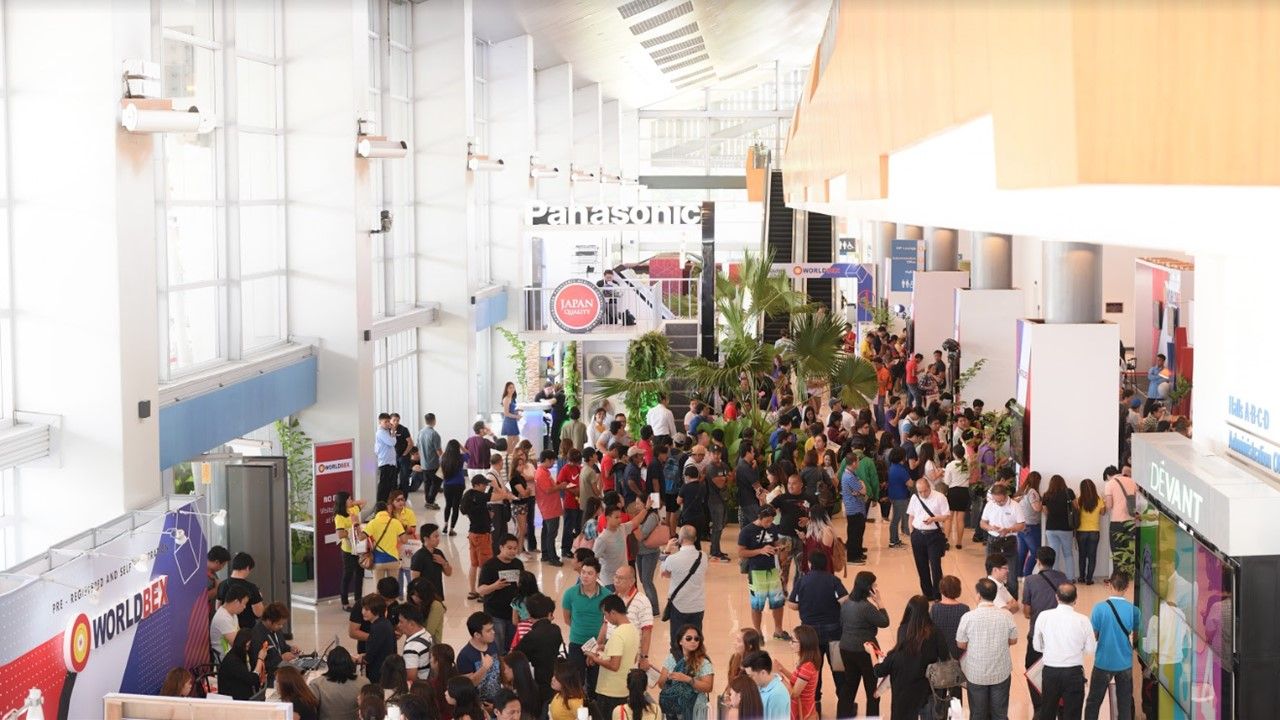 WORLDBEX 2020: A Legacy Built on Excellence

This is Google Jamboard Whiteboard