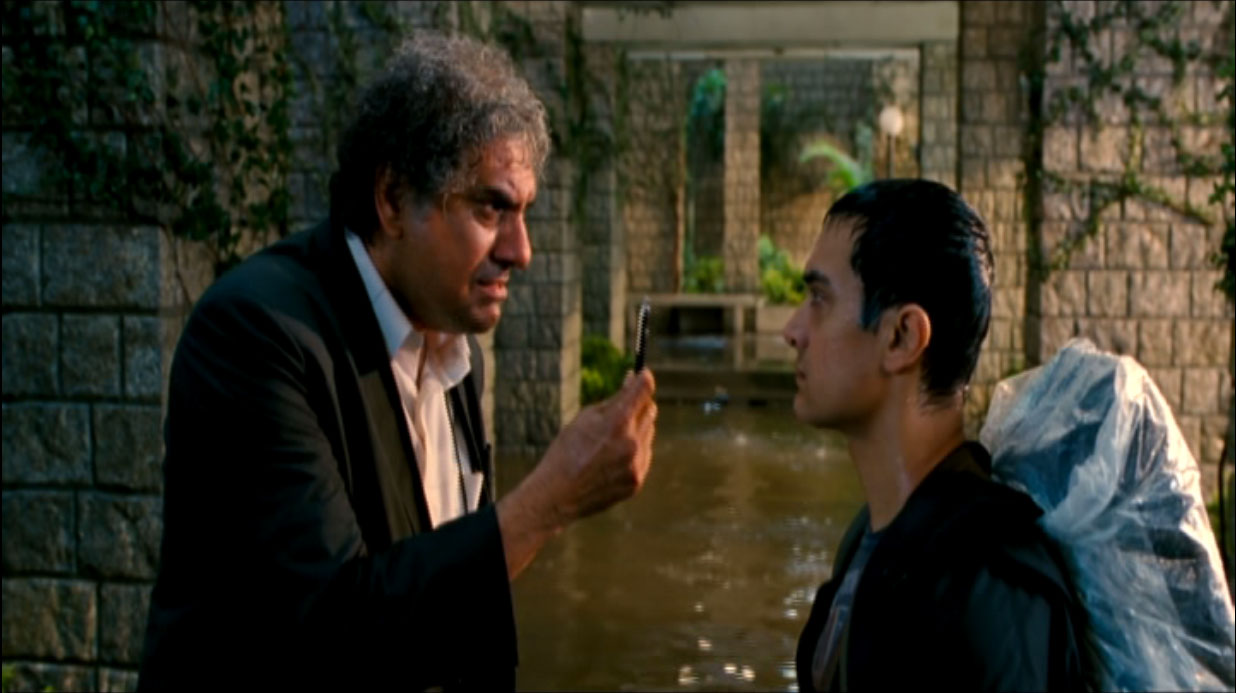 Being an engineer is something we all can be proud of.

But most of us are surprised to find out that a lot of engineers don’t get exactly paid a lot of money for their knowledge and skills. After so many years of studying in engineering and getting our license, don’t we deserve to get paid more than what we’re paid now?

The truth is, the competition is tough nowadays. There are so many engineers around us that some companies will pay us what they think is what we deserve. A lot of us accept this because finding another job is tough and we all need the experience to advance ourselves in the field. But before you start complaining about how you feel underpaid with your work, here’s something every millennial engineer needs to remember: We should focus on becoming better at what we do.

Remember what Rancho from the movie, 3 Idiots, told his friends when they were hanging out?

Yep, he was always right. It should be every engineer’s motto. To stand out and become sought after by big companies, we have to focus first on how to become better engineers. Everyday, we must come up with ways to improve ourselves since we need it to be able to do what others couldn’t. If you want to demand higher pay from your employers, be the best at what you do. Make them feel that you are crucial to the success of the company you are part of. Be the person who knows what exactly to do in times of a crisis.

Read more  Find Out the Annual Salary of Mechanical Engineers

Here’s a story shared about how one senior engineer managed to demand a lot of money from his former boss even if he just gave a consultation in just a few minutes.

The senior engineer at a manufacturing company retired after 30 years and was looking forward to enjoying his golden years. After a few weeks his old manager called him up saying they were having some trouble with the machinery back at the plant and that they had tried everything with no success and perhaps he could come back for some trouble shooting consulting.

The engineer took a look a look over the machinery and after a few minutes took out a piece of chalk and marked a component. “Replace this piece” he said.

Sure enough the engineer was right and the machine was back in operation after swapping the piece out. The manager was overjoyed and asked the engineer what his fee was. When he replied that his fee was $10,000 the manger was hesitant to pay so much for only a few minutes work and requested an invoice.

The engineer sent in an invoice saying “Chalk Line: $1, knowing where to put it $9,999” The manager paid up.

How To Raise Your Salary When You’re An Engineer

Reliable and Cost-Effective Supplemental Power Solutions for the Middle East...