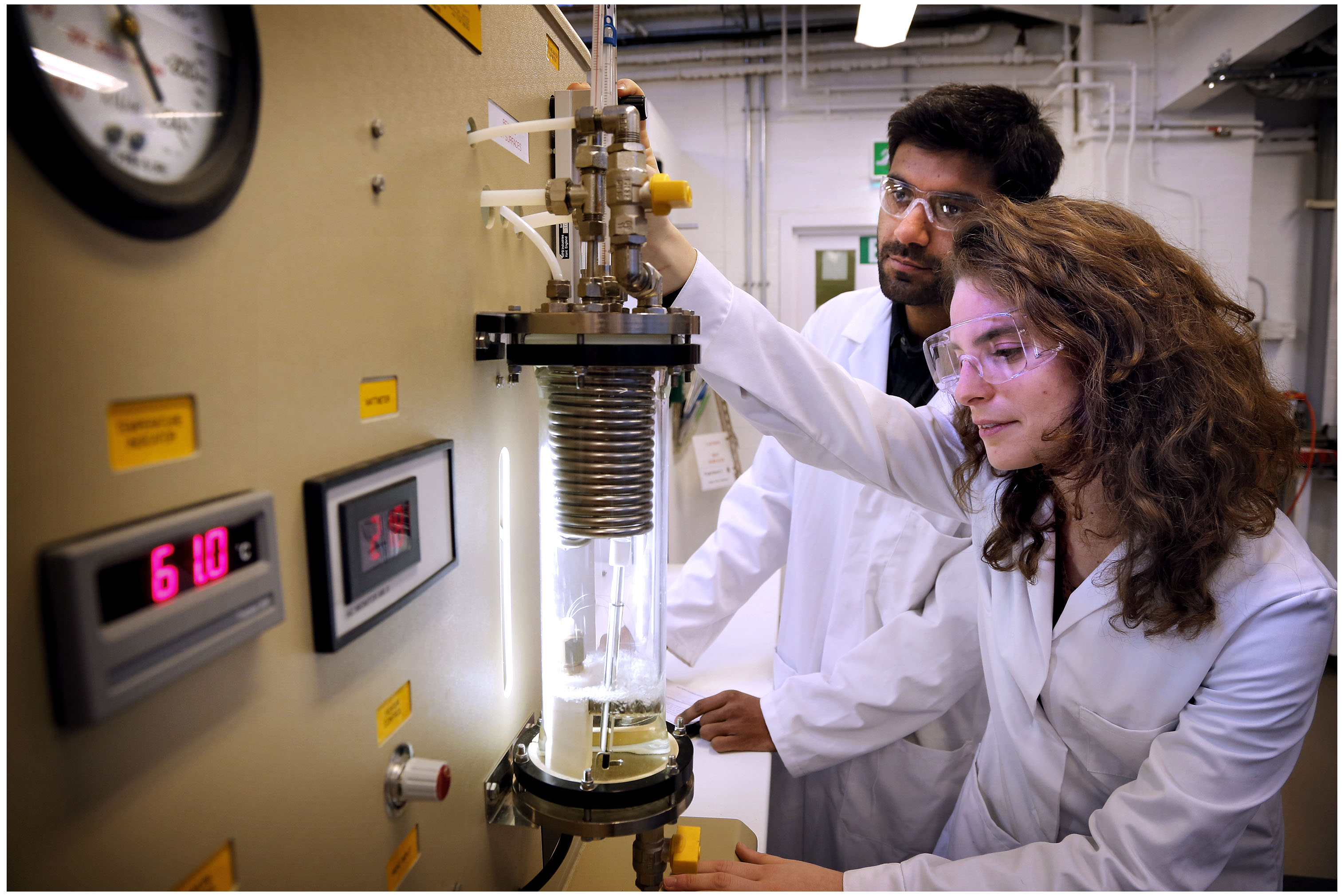 Not long ago, ministers from 196 countries convened at the Paris climate conference (COP21) to talk about the status and consequences of climate change, and more importantly the actions that need to be done to prevent from making the situation worse. As a result, a Paris climate change agreement was formed, which is celebrated as the world’s greatest diplomatic success when it comes to environment issues. For two weeks, negotiations were done and the global response was overwhelmingly positive.

The climate deal was called for. Countries were asked, more so required, to limit emissions to relatively safe levels of 2C, or if possible, 1.5C. Predictions by scientists say that we could reach to warming of 2.7 to 3C above pre-industrial levels, which is way above the 2C threshold as the limit of safety, if we don’t do something about it now. The effects, as scientists want us to believe, are likely to become catastrophic and irreversible once they are taken for granted.

Countries around the world have different means to combat climate change. Different fields of study take different responsibilities too in saving the world from the severe impacts of this environmental phenomenon. And chemical engineers at large have a great role in doing so.

It’s not new for chemical engineers to take part in this issue. For some time now, they deliver; and yet there is still so much to do, as they cannot do it alone.

Here are 10 ways that chemical engineers contribute in this climate change deal:

Read more  What Does a Safety Engineer Do? 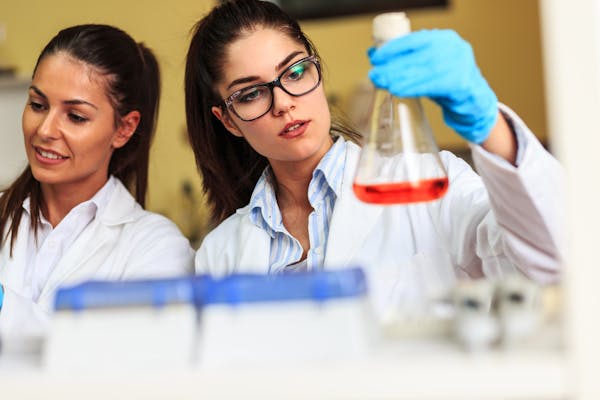 Chemical engineers should take note about this 2012 Global Energy Assessment statement:  66% of the energy produced today is wasted. This should concern chemical engineers because the industry is among the most energy intensive, and the same industry could find ways and develop systems to become more energy efficient.

There is some chemical engineering involved in the field of renewable energy. The way we generate and consume energy from alternative sources can be explored by chemical engineers, like spraying on solar cells. Much of the renewable technologies we have now are costly, so these engineers should also consider cost in the design. 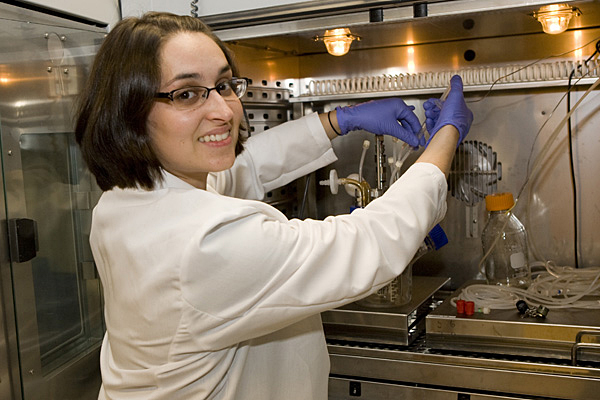 While renewables is still a growing field, we need to deal with the use of fossil fuels by decarbonizing electricity production. This can be done through carbon capture and storage, which is already an existing technology. The challenge for chemical engineers now is to turn captured carbon into useful products.

Probably the most underrated form of generating electricity, nuclear power is an achievement when it comes to decarbonizing the global energy. It can provide base-load power which provides the stability and low-carbon energy supply, no longer emitting carbon dioxide during power generation. Chemical engineers, with their knowledge in nuclear reactors, are of big help in the improvement of this sector.

If only we use sustainable bioenergy, more than half of the world’s annual carbon emissions will be prevented over the next 50 years. The challenge, however, is in the conversion of raw materials in the bioenergy production, which needs the intervention of chemical engineers.

One viable alternative to fossil fuels is the use of unconventional gas, like shale gas or coal seam gas. This technology can result in about 50% less carbon dioxide emissions being produced in power generation. Chemical engineers have a role in extracting unconventional gases.

Storage batteries are the first thing that comes to mind when we speak about energy storage, but chemical conversions can be another way. Embodied energy in chemicals can be used to become more flexible in generating and consuming energy.

Agriculture emits 24% of global GHG emissions, and it is increasing as population increases and dietary preferences vary. Chemical engineers have something to do with the way we produce food, through making it more efficient. Ways like making fertilizer in low-energy or reusing food wastes are just two examples in their roles with sustainable food.

This nexus between water, energy, and food means that the 3 sectors should be seen as related entities and not separate from each other. They are inextricably linked, with actions in one affecting in one of both of the others. Chemical engineers have to think of this in delivering sustainable solutions while dealing with any of the three.

“I Was One of the Better Students in High School,... 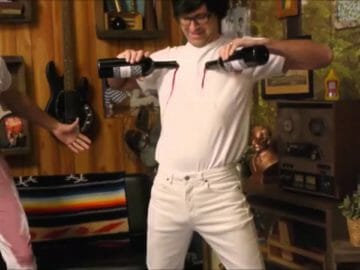 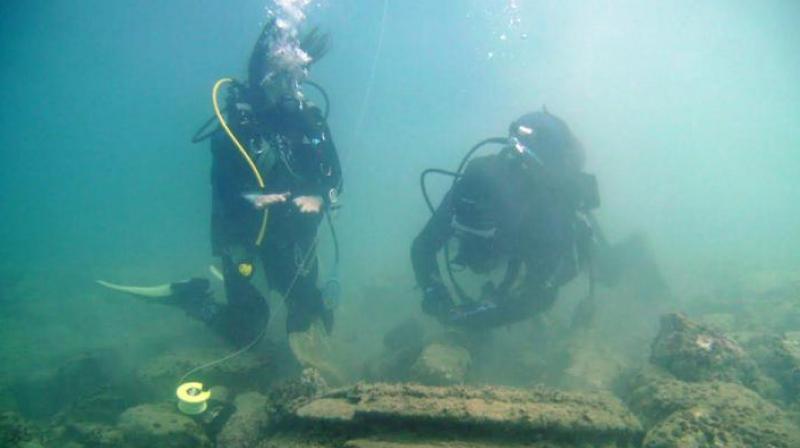