Engineers love to drink beer. Done mostly after taking exams or any important college milestone to celebrate about – heck, sometimes just casually – this not-so-healthy habit is a universal thing in engineering, regardless if you are a student or a professional. There is just a special relationship between engineers and beer.

But there are few who take this relationship to a whole new level. While many of us order and drink beers at clubs or convenience stores, some engineers make them. For a living.

One of these engineers is Michael Schittek, a German specializing in chemical engineering who is now based in Angeles City, Pampanga in the Philippines. He is making craft beer through his own brewery called the Pinatubo Craft Brewery.

Pinatubo Craft Beer is so called because Mt. Pinatubo, one of the most destructive volcanoes in the Philippines, sits in Pampanga along with nearby provinces Zambales and Tarlac.

All materials and equipment needed to handcraft his beer, he reveals to the Business Mirror, are Filipino made but of German knowledge. That includes the stainless-steel vats manufactured in nearby Mabalacat City.

He started brewing in the area in 2015 just as he thought of retiring in the Philippines, putting up the first and only craft beer brewery in the province. This decision came after he and his wife Mildred, together with their 10-year-old son, lived in Switzerland for a good 15 years. Now they are living in Pampanga.

The first shop of the Pinatubo Brewing Point isn’t in the Friendship area but in a small space near the VFW restaurant in the Balibago area. Since the business grew, it could not cater for more people so Schittek opted to expand.

Note that he is not making beer that is usually sold in the groceries – instead he is brewing craft beer. As defined by the Brewer’s Association in Boulder, Colorado, craft beer is a beer made by a brewer that is small, independent, and traditional. In other words, it is that kind of beer that is not brewed by mega-brewery corporations.

In order for the German chemical engineer to serve good craft beer among locals and fellow expats in Angeles City, he has to understand the brewing process. And this he knows very well.

He says that if the beer is Pilsen or Lager, it needs to mature for about four weeks, but ales don’t need much time to ferment and can be bottled immediately after only two days of carbonation.

Not only that: Schittek is also well-versed about the history of beer. In the Business Mirror interview, he tells this by memory, “500 years ago, water was contaminated in Germany that is why Germans drank beer, which has 5% alcohol that kills the microorganisms.

“That was how beer started in Germany. Water was not safe to drink; they did not know about boiling water, but knew that when you drink beer, you won’t get sick,” he said.

Schittek added that the German government realized how important beer was and they put a purity law in place to make sure manufacturers are not spoiling beer, which is mainly made up of water, malt and hops. Yeast, which transforms sugar into alcohol, was only added as an ingredient in 1860 because it was already known.

Read more  What If Civil Engineers Would Manage the Yolanda Funds?

“That is why the German breweries are always close to bakeries because the baker makes the bread with yeast and then the brewer uses the yeast for beer,” he explains.

For 500 years now, the purity law is the basis of brewing German beer. There is now a wide variety of beers coming from Germany which are about 5,000 in all.

Craft beer lovers in Manila can check these beers out at the Fred’s Revolucion and Habanero Kitchen Bar in Cubao X, the Sigs Smokehouse in Maginhawa and the Food Centrale Park (beside PureGold Kalayaan) on Malamig Street, Quezon City.

A German Chemical Engineer Is Brewing These Craft Beers in Angeles City, Pampanga The Filipino Engineer Who Created the World’s First Video Phone 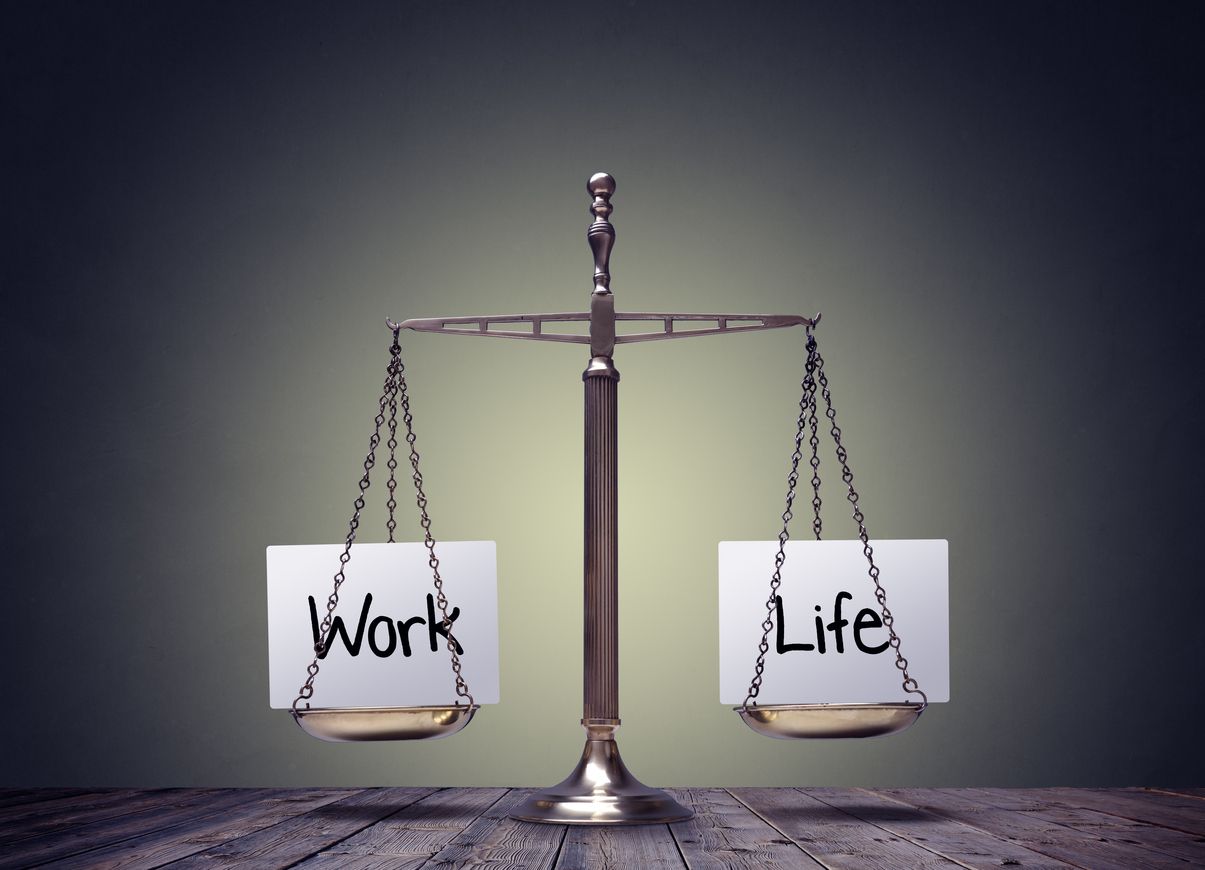 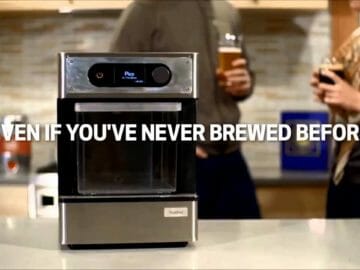