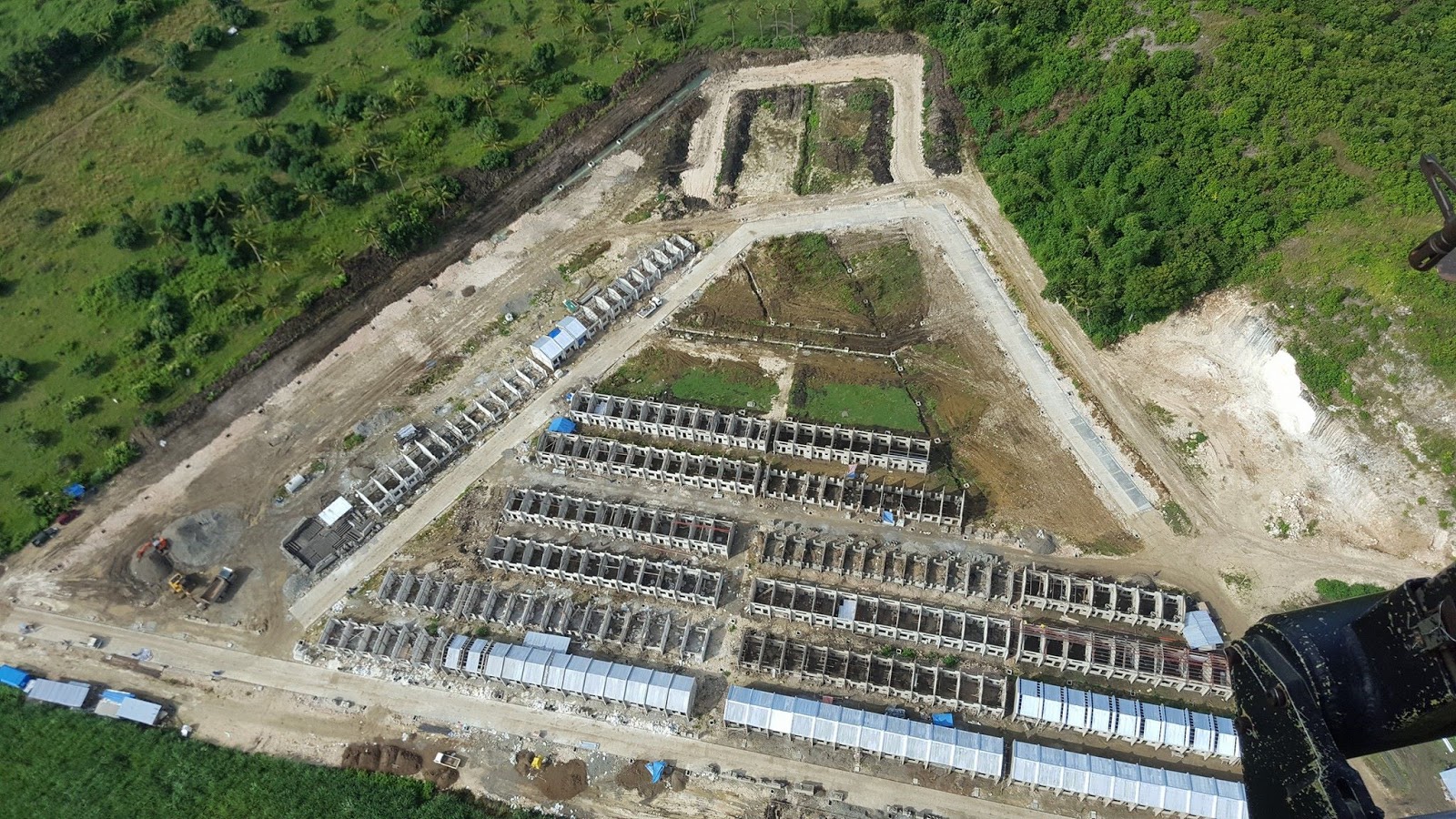 One of the strongest cyclones recorded in history had hit the Philippines in November 8, 2013 which left the country’s central region in rubbles. Super Typhoon Haiyan, locally known as Yolanda, was strongest at 235 kilometers per hour sustained winds near the center with gusts up to 275 kilometers per hour.

A report from the National Disaster Risk Reduction and Management Council (NDRRMC) nearly six months after the typhoon revealed that 6,300 individuals were killed, while 1,061 remain missing and 28,689 injured.

Around 5 million people were affected in the mostly impoverished areas along the path of Yolanda. A total of P 89,598,068,634.88 of damage to property was recorded by the NDRRMC.

Thousands of victims, especially in the Eastern and Western Visayas area, were helpless on the first few days post-disaster. Homes were totally destroyed; food and water were scarce. Electricity was out of reach. Communication was a challenge as telephone lines and cell phone signals were lost.

But that did not stop the entire Philippines from coming to the rescue when the storm had calmed.  Local government units and non-government organizations from the archipelagic country rushed their help.

Foreign governments and humanitarian groups around the world have seen what happened to the Philippines through the media.  They were overwhelmingly quick to extend help by donating goods and providing disaster relief through different channels. Some nations and organizations pledged millions of monetary donation.

But there seems to be confusion with the total amount donated due to the lack of sound monitoring of the flow of aid.

The total Yolanda aid pledges vary from different reports. The United Nations Office for the Coordination of Humanitarian Affairs (UN-Ocha) estimated it to be $865,151,866. The Organization for Economic Cooperation and Development’s Development Assistance Committee (OECD-DAC) computed a total of $845,686,949. The government’s Foreign Aid Transparency Hub (FAiTH) reported a $1,643,038,278 of total Yolanda donations. Regardless of which is the accurate total amount, the Philippine government through the budget department has allotted a total requirement of P 150 billion for rebuilding the communities hit by typhoon Yolanda. This includes social services, infrastructure, resettlement, and livelihood.

As of the report released by the National Economic and Development Authority in October 2016, the Yolanda Rehabilitation & Recovery Program completed the following:

If one bothers to look at the resettlement of the National Housing Authority (NHA), only more than 14% has been completed three years post-Yolanda, with the bulk of housing work still under procurement. For this, some residents still live in temporary shelters which are vulnerable to typhoons.

This is reflective of the public housing sector’s lack of will to deliver – the Philippines is reported to lag behind in addressing the housing backlog which is expected to reach 5 million this year.

But under the new government led by President Rodrigo Duterte, the housing department is posed with a silver lining.

When the Machiavellian leader visited Tacloban City in Leyte on its third Yolanda anniversary, he saw the housing situation there and said he is not satisfied with what has been done.

As he spoke in a program after the ocular inspection, he instructed Special Assistant for the Visayas Mike Dino to complete all permanent housing programs by December for the Yolanda survivors.

Dino did not fail. Eighteen days after he was given the directive, around 280 families were able to have their permanent resettlement houses. They are now living in 2,000 housing units.

Of the 14,433 target housing units in 11 resettlement sites at the northern part of the city, 7,000 units were already finished and 2,101 houses were already turned over to recipients.

With the facts and targets presented, is the housing department being realistic? Are they meeting the housing standards?

Using the housing index after Yolanda until the latest, the average cost is at P 10,131.63/sq.m. This is forecasted to increase by 2017.

The low-cost housing unit design standard for the minimum floor area, as mandated by the Housing Technology Development Office of the NHA, is 22 sq.m. (5.5m x 4m) for a row-house model. If with lofts (11 sq.m.) for disaster-resilient housing, the total floor area is 33 sq.m. But let’s just say 22 sq.m. is enough for the average Filipino family.

Former budget chief Florencio “Butch” Abad said, “Of the total requirement of P150 billion for rebuilding the communities hit by typhoon Yolanda, we have released a total of P93.87 billion as of October 23, 2015.”

That leaves us with P56.13 billion as of that time. It’s been more than a year since, and NHA is yet to spend about P 40.59 billion for the remaining housing units. The difference is too little to be managed by other sectors of the Yolanda rehabilitation.

There was on obvious mismanagement of the Yolanda funds, perhaps even corruption. Involved parties now still play the blame game more than three years since the typhoon hit.

But what is there to do? How will the NHA be able to build the remaining houses within the budget and the housing standards?

A certain compromise should be made by the government. Either the officials decide to put more money in rehabilitating the resettlements through finding various funding sources, or the next housing units will be made with substandard quality.

An Engineer’s Analysis: The Philippines’ Yolanda Housing Needs a Compromise 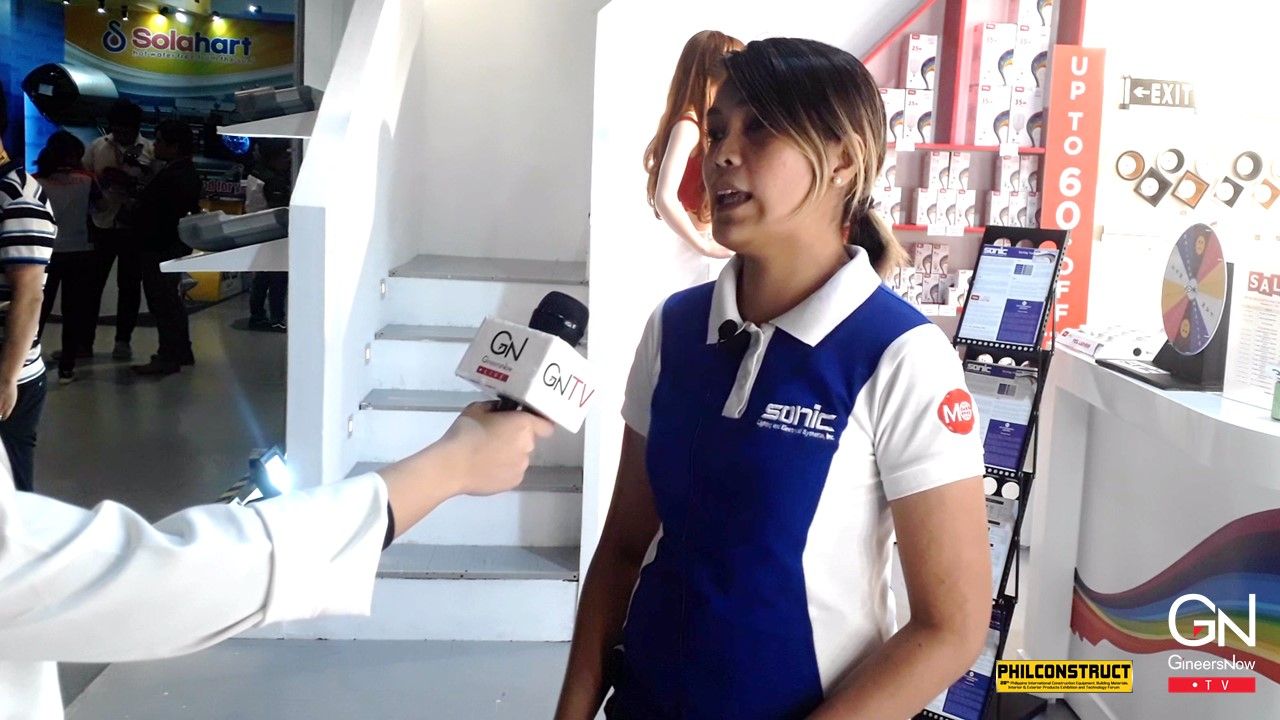 6 Things That Shape the Future of Energy Industry