Danish firms Bessards’ Studio and JAJA Architects installed a kaleidoscope that is wind-powered inside the deserted Rubjerg Knude lighthouse that is built on the crumbling Northern Jutland shoreline in Rubjerg, Denmark.

This lighthouse used to stand 60 feet away from the North Sea shoreline when it was built at the end of the 19th century. It was used to guide passing ships, and afterwards it was turned into a museum and a coffee shop in 1968. The lighthouse was completely abandoned in 2002.

Now, as the ocean breeze passes through the lighthouse, it gently spins the kaleidoscope mirror and reflects the beautiful sea and surrounding landscape that spectators will enjoy. According to JAJA Architects, this project is a part of a nationwide architectural initiative to heighten public interest in Danish buildings and landscapes.

Unfortunately, this project won’t be lasting long, since the shoreline’s cliffs are expected to wear away by the year 2020. The lighthouse could be gone in just 2 to 15 years. The lighthouse will only be open until it’s safe to stand on the cliffs.

Abandoned Lighthouse Gets Turned Into A Giant Kaleidoscope Why Millennial Engineers Should Start Building A Business Now

Researchers Break the World Speed Record for Typing Using Only... 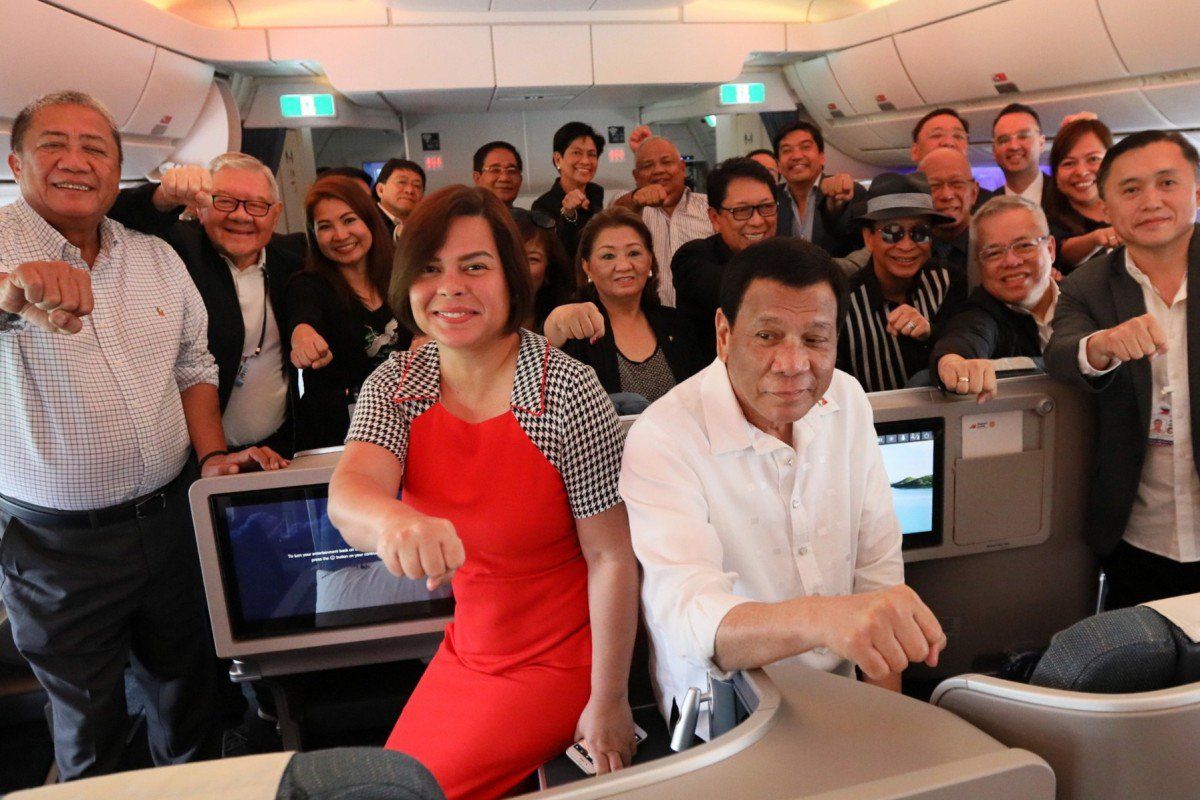 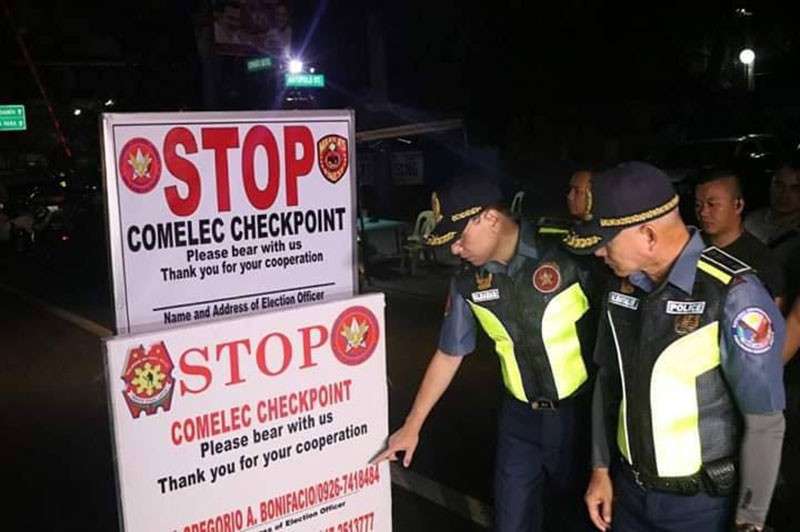 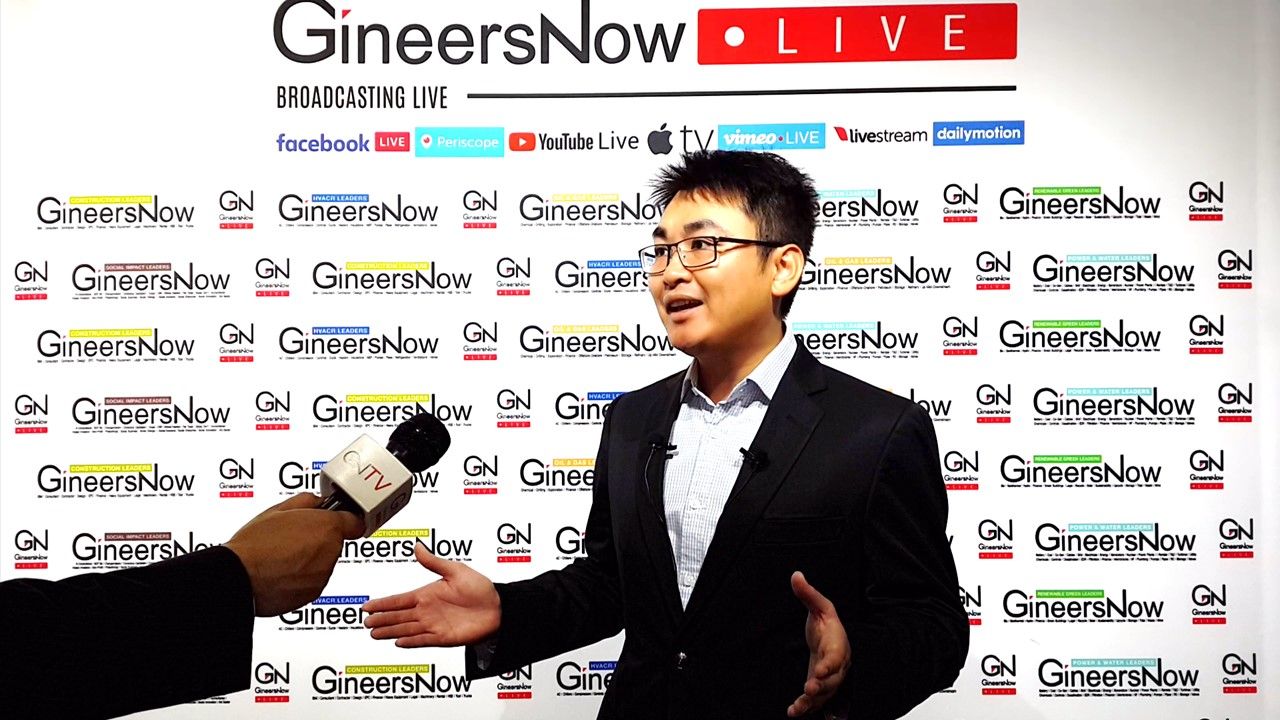