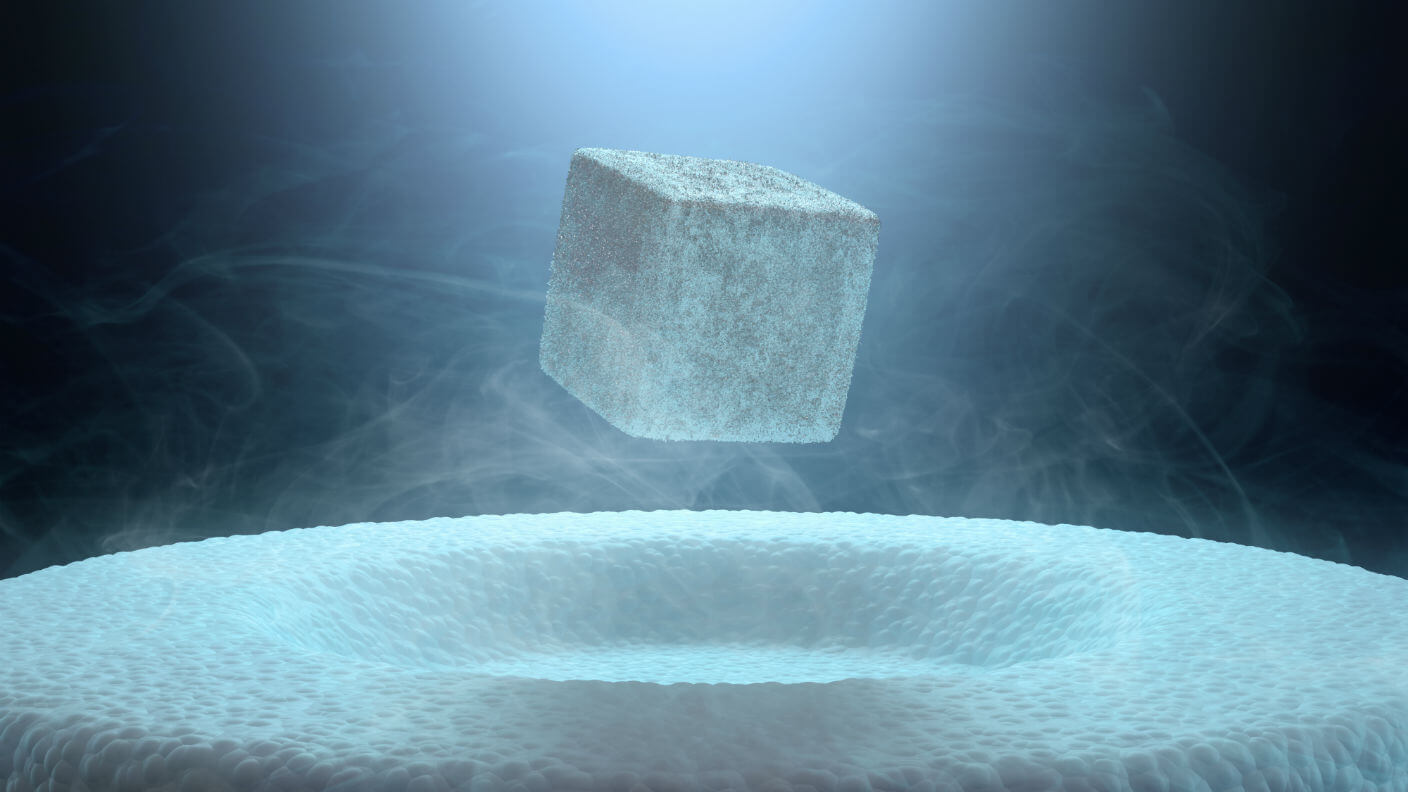 Electronics engineers know that superconductors possess zero electrical resistance unlike more familiar conductors like copper or steel. They carry a current indefinitely without losing any energy with no magnetic field existing within the material. But this is only possible when cooled below a critical temperature, like when Dutch physicist Heike Kamerlingh Onnes discovered it on April 8, 1911 which reached temperatures as low as 1.7 Kelvin or about -271 °C.

That may about to change now as researchers at the Department of Energy’s Brookhaven National Laboratory found that superconductors might just work at room temperature – “might” being the keyword.

Scientists have worked on high-temperature superconductors by incorporating the element strontium into cuprate materials, which are combinations of iron and oxygen. When exposed to cold temperatures, strontium causes the superconductor’s electrons to pair and move friction-free.

The hypothesis by scientists about the transition temperature in cuprate superconductors is that it is dictated by the strength of the electron-pairing interaction. It has changed now, after new research denote that density of electron pairs causes such reaction.

This is the first time that strontium and electron coupling have been discovered to be related in a superconductor, but scientists are still baffled about electrons not pairing up. Once that mystery is solved, it will already be possible to have superconductors in room temperatures – and hence more applications for it.

A Step Closer to Superconductors That Work in Room Temperature