Everyone knows for a fact that engineers are among the highest paid professionals in the world. Each one of us knows at least one engineer, and for that it’s a common observation that he or she lives with relatively lesser financial struggles.

Due to the difficulty and the global demand of the job, engineering remains to be at the top when it comes to median salaries. This is one of the many reasons why many are motivated to pursue this career – because of the lucrative pay.

But among the long list of engineering courses offered in universities worldwide, there are fields that offer way higher pay than the others.

Here are six of those as evaluated from reports and statistics of reputable sources including the U.S. Department of Labor Bureau of Labor Statistics.

As the global demand for energy increases, the need for petroleum engineers goes with it. That’s because these engineers are responsible for the production of oil and gas.

The median salary for new petroleum engineers is estimated at $74,240, the highest across all engineering fields. Later, this increases to $132,320 during mid-career, and even $186,520 when there is ample work experience.

Because the petroleum engineering industry is slated to have employees that will retire in the next decade, this is a recommended career choice to fill available positions.

The descendants of Nikola Tesla, the electrical engineers, get one of the highest engineering median salaries. Their job mostly revolves around the design, testing, and supervision of electrical equipment, but could work in related industries.

Read more  How To Raise Your Salary When You're An Engineer

Take note that this sector’s job growth is expected to be around 6%, which is a rate lower than average. This will go on until 2020.

Computer engineering is divided into two main areas: hardware and software. The former deals with physical computer systems and components while the latter involves application of engineering discipline to the creation of software. But the two have a relatively similar median salary, with software seen to become more in demand in the future.

Planning to take a degree in aerospace engineering? The time is now. This field which studies the development of aircraft and spacecraft has one of the highest paying jobs.

Fresh aerospace engineers can expect a starting salary of $65,450, which will become $103,720 over time upon reaching the middle of the career.

Due to the cutbacks in space exploration, it is most likely that the job growth for aerospace engineers is only at 5% over the next few years, which is lower than the average job market.

Usually employed in the areas of manufacturing and research tasked to produce, transform, transport and properly use chemicals, materials, and energy, chemical engineers enjoy high-paying jobs.

The median starting salary for chemical engineers is approximately $94,000, while the mid-career salary is estimated at $154,840.

However, a caution: the market for chemical engineers is expected to be reasonably flat over the next few years. What is set to pull this trend up is the related industries like biomedical engineering, which is expected to have a much faster average job growth.

As the name suggests, materials engineering deals with the development and testing of materials mostly used in the production of industrial and consumer products. Engineers in this field are responsible for opening doors to new technologies across the industry.

The median starting salary of materials engineers is $52,900. As time goes by, it increases to $85,150 during mid-career.

Which Engineering Jobs Have the Highest Salaries? 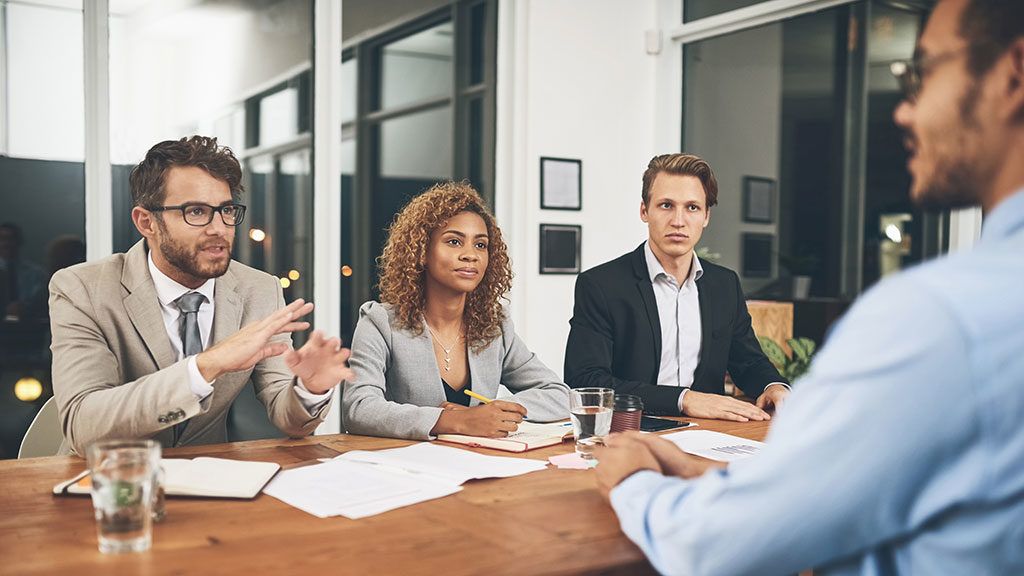 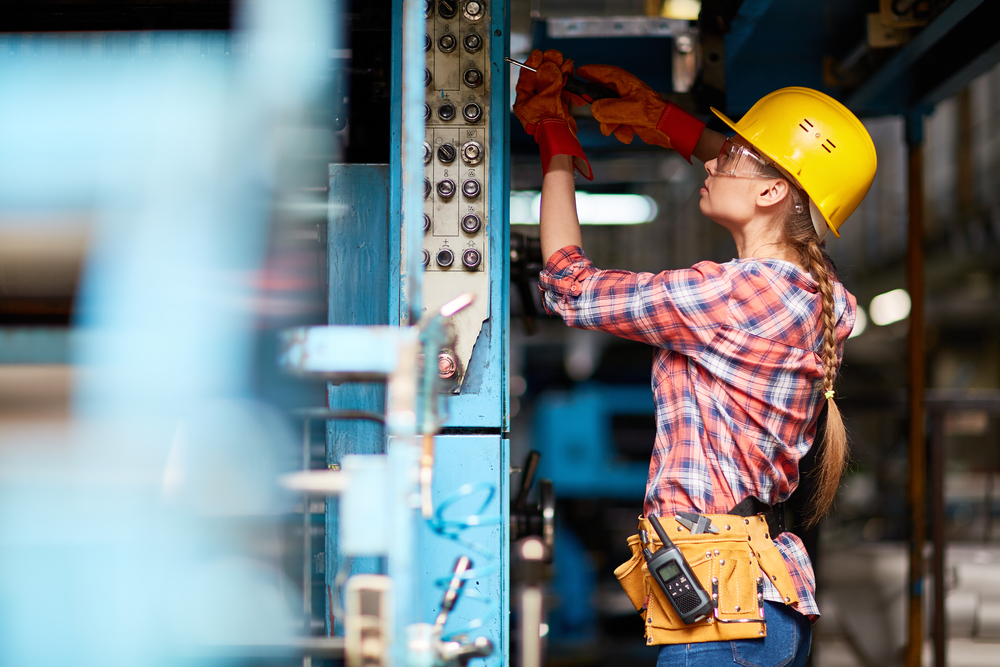