Computers have made leaps and bounds over the last century, especially when it comes to data storage. From the selectron tubes back in 1946 that could only hold 512 bytes of data, to the present supercomputers that can store hundreds of Terabytes in a single unit, technology just keeps on evolving to hold bigger and bigger amounts of data. With this ever rising demand to be able to store more information in a single device, it’s hard to imagine how we can invent something that can hold massive amounts of data. After all, everything has to have a limit, and modern day technology just can’t handle that much data. But what if I told you that the solution to this problem lies in our very own DNA? Well that’s what Researchers Yaniv Erlich and Dina Zielinski have proven: That we don’t have to look far from ourselves, our own DNA, to know where the future of data storage lies.

If we think about, it makes sense why we should use DNA to store digital data. It’s something every living organism has, and about a single 4 gram drop of DNA can literally store a year’s worth of data created by all of humanity combined. But then you ask, how were the researchers able to do this?

The researchers used DNA sequencing technology to store and retrieve data into about 72,000 DNA strands, each 200 bases long. They first converted the bits of digital data they would store into DNA nucleotides. Then, they synthesized these nucleotides and stored them in a test tube. After that, that devised a strategy that they call “DNA Foundation”, which uses the mathematical concepts from coding theory, to pack the DNA. “It was this strategy that allowed us to achieve optimal packing, which was the most challenging aspect of the study.” Erlich said to ResearchGate.

And then, with a software, they were able to decode the genetic material back into binary, which a computer can then read. This technique worked, and what was even better is that the information they retrieved was 100% error free! And if you’re wondering what kind of information they stored in the DNA strands it was a full computer operating system, a 1895 French film, an Amazon gift card, a computer virus, a Pioneer plaque, and a study by information theorist Claude Shannon.

Using DNA has so many advantages over using traditional media. It’s way more practical. Traditional media changes so much that old technology from 10-20 years ago become obsolete. I mean, when was the last time you used a floppy disk? DNA however, can last for a century, and we can always read it. Also, it’s way smaller and can store a lot. It can store up to 215 petabytes per gram of DNA! What more can you ask for?

This ultimately opens up the possibility of biological computer technology. We can use Molecular biology tools to assist computing. “Usually, it is the other way around!” Erlich jokes.

The Future of Data Storage Lies in Our DNA, Study Shows

How Petrochem Middle East Built A Strong Reputation As A...
A New Era: LEDVANCE Has Finally Been Sold To A... 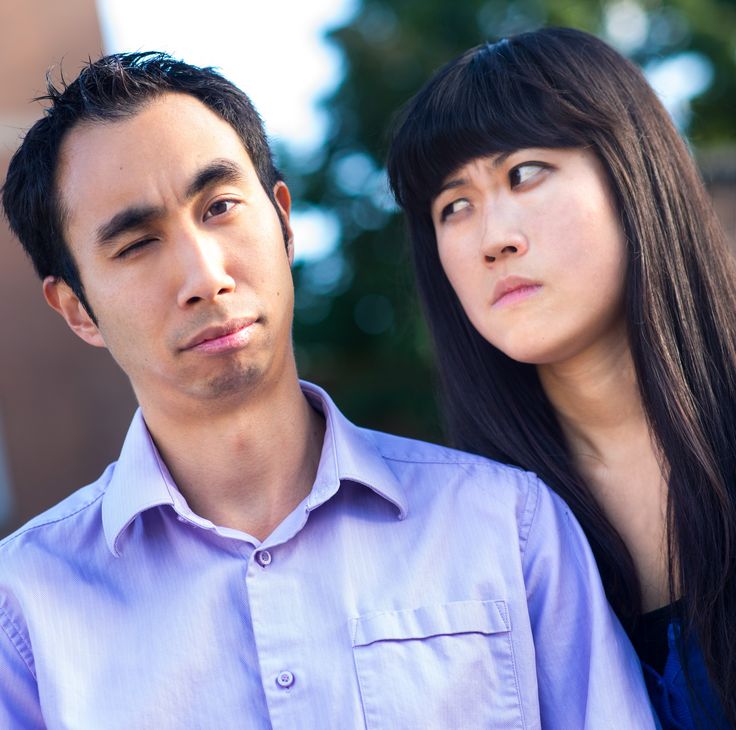 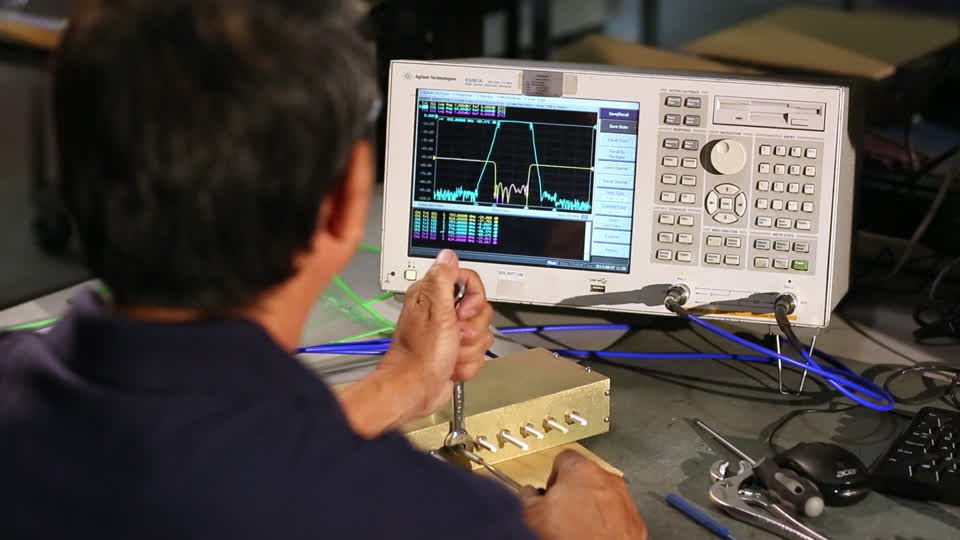