When it comes to professors teaching in prestigious universities all over the world, we often imagine an older man who wears glasses and speaks slow. But who would have thought that at age 20, Erik Demaine became the youngest professor Massachusetts Institute of Technology (MIT) ever had in 2001. He still holds the title up until now.

Erik Demaine was born in Nova Scotia, Canada. While some geniuses were raised to attend school and listen to their teachers, Erik had a different approach to his education. At seven years old, he travelled around North America with his father, who was a sculptor and an artist. He taught himself through homeschool.

When asked if he ever felt like he was missing out on what students learned inside the classroom, he shared in an interview with New Scientist, “I checked out normal schools from time to time to make sure I wasn’t missing anything. My longest stint was a month in a Miami school because I was intrigued by a cute girl. But I left once I realised she had no interest in me. The main thing I learned was how much time is wasted in school. When you take away lunch, recess and other breaks, the nine-to-three day reduces to about one hour of real instruction. Home schooling is much more efficient.”

Erik became interested in math when he found out that people had to write computer programs to create a video game. His father would get Erik books about computer programming and he started reading them on his own. It started with high school algebra books and his interest in math took off from there.

Read more  Why Should Cities Bury their Electric Cables Into the Ground?

As soon as he turned 12, he attended the Dalhousie University in Halifax, Nova Scotia. He got his bachelor’s degree at the age of 14 and got his PhD, where he worked on a pioneering work in computational origami at the University of Waterloo.

In 2001, he became the youngest professor ever hired by MIT at the age of 20. He shared, “It’s a pretty awesome position to be able to think about these basic mathematical truths and what’s solvable and not solvable.”

Ever wondered what it was like to be his student? Someone actually answered that question posted in Quora.

“I took 6.006 and 6.851 with Erik Demaine. If you’ve seen his lectures online, you can tell that he has very neat handwriting and very organized lectures. He makes sure he begins with an outline of the entire lecture and that he sticks to that outline. Additionally, he speaks very clearly and highlights important points. So in that sense, he is a fairly good lecturer. I wouldn’t say he’s the best (I thought David Karger’s lectures were much more engaging), but he’s definitely better than most other lecturers at MIT.”

While another user, Alex Forsyth, answered:

“The most noticeable feature of his lecturing style is the amount of detail and effort he puts into it. Each lecture was very structured and easy to follow. His timing was usually perfect, filling up the whole 90 minutes without stopping short or having to rush. Also, his lecture notes, posted online, are very easy to follow.” 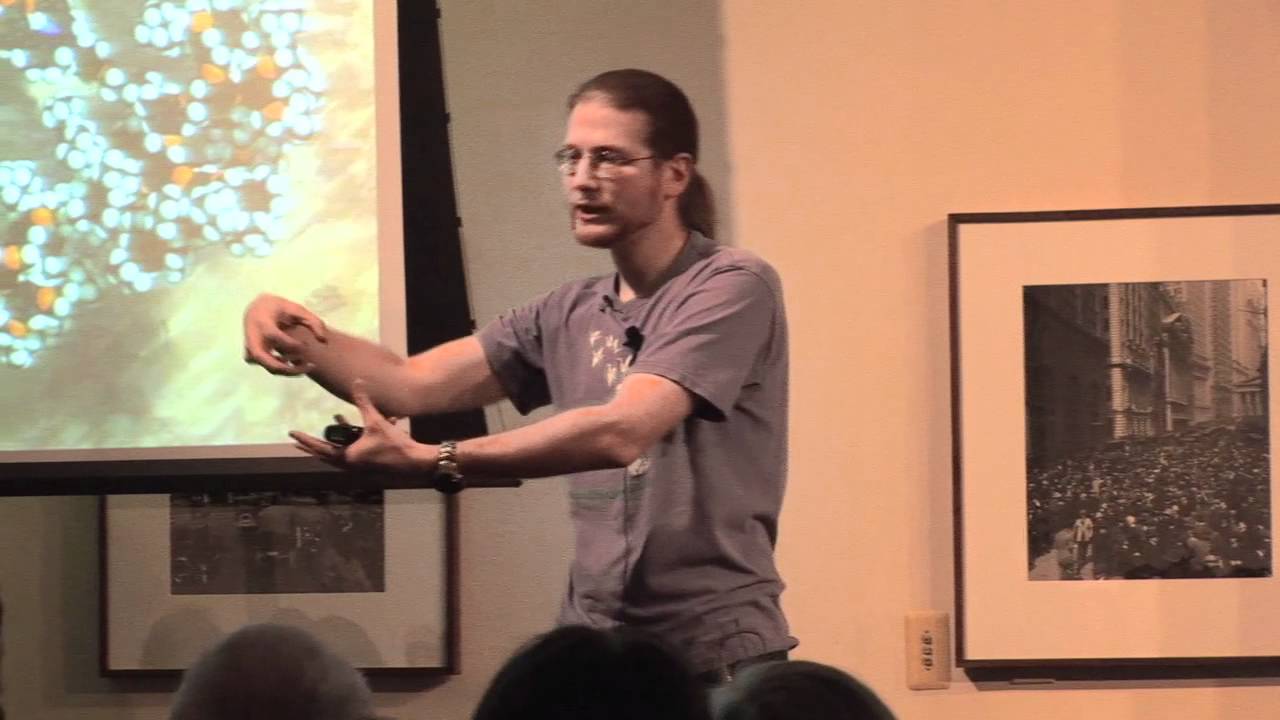 Demaine is already in his late 30s now but he still holds the record for being the youngest professor to teach in MIT. That’s very impressive!

This Genius Went To College When He Was 12, Became MIT’s Youngest Professor At 20 Stephen Hawking Reveals He Will Board The Virgin Galactic Into... This Guy Finally Got His Driver’s License After Failing 32...