MIT engineers have found an easier way for heat to be converted into electricity. The researchers reengineered thermoelectric devices by making use of “topological” materials. These materials are ones that insulate the interior but support electron movement on an object’s surface. Postdoc Te-Huan Liu of MIT’s mechanical engineering department and his team made use of the unique physics of topological materials to make the discovery.

“We’ve found we can push the boundaries of this nanostructured material in a way that makes topological materials a good thermoelectric material, more so than conventional semiconductors like silicon,” he said in an interview with MIT.  “In the end, this could be a clean-energy way to help us use a heat source to generate electricity, which will lessen our release of carbon dioxide.”

Nowadays, thermoelectric devices are used for low-power applications. They are used in oil pipeline sensors, on almost all space probes these recent years,and in automotive thermoelectric generators to increase the efficiency of the fuel. They can also be found in power plants so as to convert excess waste heat into additional electric power. However, Liu and his team has found out that they could increase the energy produced by thermal three times more than what was thought possible traditionally.

When one end or the terminal of traditional thermoelectric materials are heated and the other side is cooled, electrons would flow from the hot to the cold end and generate electric current. The greater the difference in temperature, the greater the current.The amount of energy that is generated also depends on the properties of the materials itself.

However, there has been previous studies that show that topological materials can actually be nanoconstructed and patterned to enhance its ability to increase current. Liu and his team wanted to find out how much exactly of that boost came from the topological material itself, and how much cam from how it could be restructured.

To be able to do this, Liu studied the performance of tin telluride which is one of the best thermoelectric topological materials.

According to the research, “Nanostructured materials resemble a patchwork of tiny crystals, each with borders, known as grain boundaries, that separate one crystal from another. When electrons encounter these boundaries, they tend to scatter in various ways. Electrons with long mean free paths will scatter strongly, like bullets ricocheting off a wall, while electrons with shorter mean free paths are much less affected.”

“In our simulations, we found we can shrink a topological material’s grain size much more than previously thought, and based on this concept, we can increase its efficiency,” Liu said.

According to Liu and the team, this discovery will be able to help engineers craft smarter devices that use energy more effectively and don’t waste anything. #LeadersTalk with the MD of Clean Energy Business Council, Dr.... 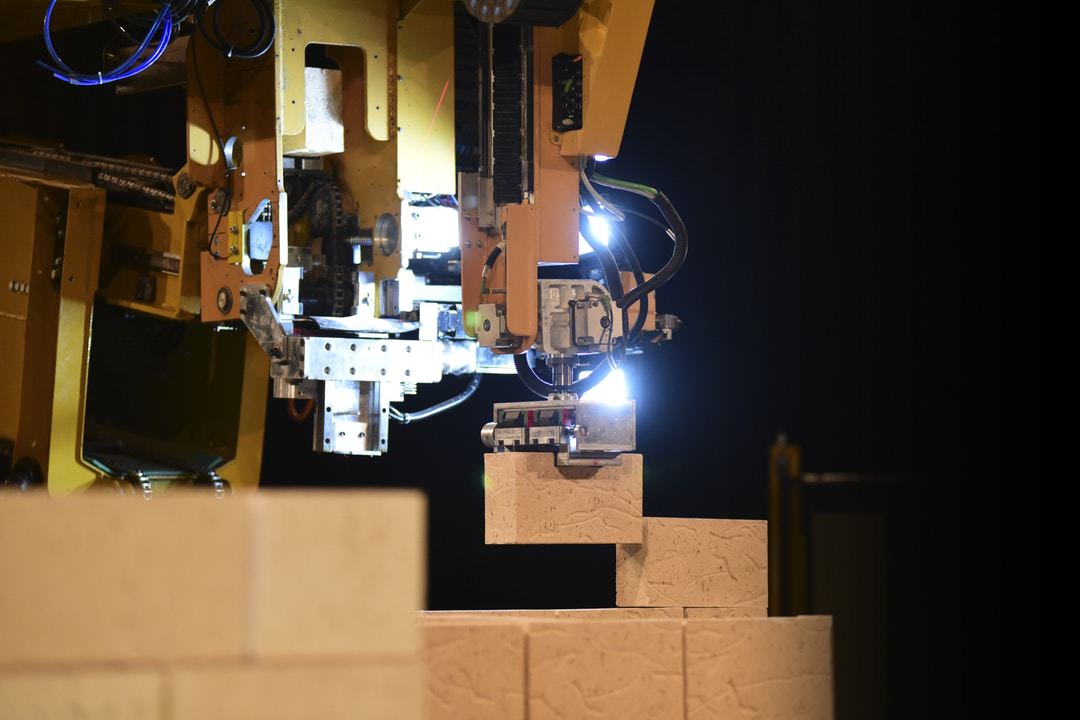