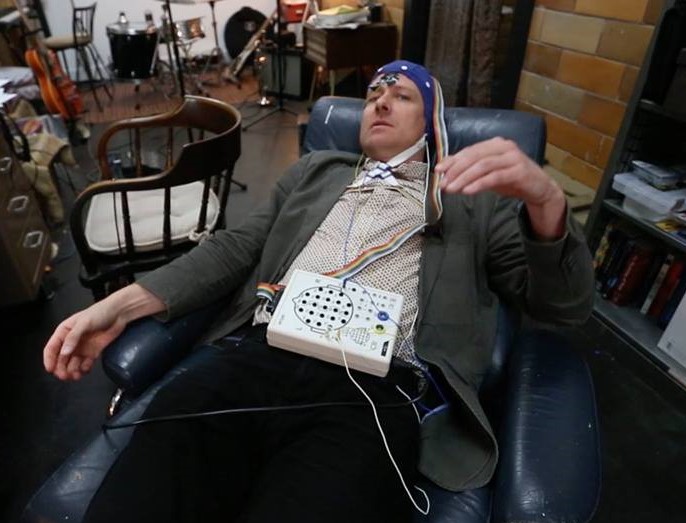 They say that the mind has no limits, it is the organ that is responsible for every invention, innovation and wonders that you see everyday. It can do even greater things when it is paired with technology.

Neurologists have created a musical instrument that is controlled by using the power of the brain in hope of improving the lives of people with disabilities. The instrument is called the encephalophone. The instrument makes uses an electroencephalogram (EEG), a biomedical instrument that records brain activity, to control a musical synthesizer. The sounds are generated by two different types of brain signals, the ones that are associated with opening and closing the eyes, and those that are responsible for either movement or imaginary movement.

According to Thomas Deuel at an interview, the instruments co-creator and a neurologist at the Swedish Medical Center as well as a neuroscientist at the University of Washington and a jazz trumpeter and guitarist, though there may have been researchers that have already used an EEG to make sounds before, their invention is different since it creates music in real time “without movement, with intentional control, [and] now with proven basic accuracy.” Deuel along with three co-authors explained the capabilities of this instrument in a report for Frontiers in Human Neuroscience. In the report, the team explained an experiment wherein 15 people who never tried using the encephalophone were hooked up to the equipment and were instructed to hit a series of target notes. The researchers also said that the instrument could have medical applications. This innovation “may hold promise for patients—such as those with locked-in syndrome—who are severely incapacitated and may be more likely to respond to auditory (and specifically musical) stimulus and feedback than to visual stimulus and feedback,” they write.

“This is particularly so for those who may have visual impairment (e.g., cortical blindness), and particularly to those who played music before their injury.”

Neurologists Created a Musical Instrument You Can Play Using Your Mind

Morning Routine For Engineers To Help Double Their Productivity