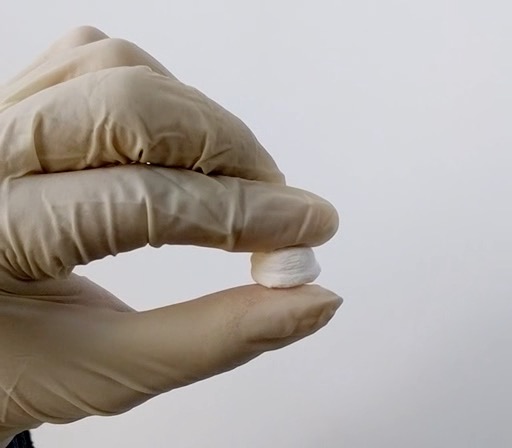 Ceramics are a very common material that is widely used. From intricate china to bathroom tiles, you’re sure to find them wherever you go. And there’s a pretty good reason for it: Ceramics are strong, fireproof and heat resistant. Some people have even made transparent ceramics, extra strong ceramics for armor, and even ones that can bend. There’s always been one problem with ceramics though: If they’re quite brittle, so if they’re not thick enough, it can break easily.

But not anymore. Chinese researchers from Tsinghua University have created kind of ceramic that light, incredibly heat resistant, and most of all, is soft and squishy like a marshmallow. This new ceramic is made out of a bunch of nanofibers spun together into a sponge-like material. The researchers had used a whole new method of synthesizing this ceramic called blow-spinning.

In blow-spinning, a ceramic solution is squirted out of a tiny nozzle to form thread-like fibers, and then it goes into a spinning cage. In the cage, it accumulates and builds up as the machine spins, similar to how cotton candy is made. The end result is a light and fluffy material with all the awesome properties of ceramic.

And it isn’t simply soft. When it’s squeezed, it squishes down and then rebounds back up to its original form. Again, it’s exactly like a marshmallow, and it looks really cute. Normal ceramic would either stay rigid or break if squeezed with enough force. 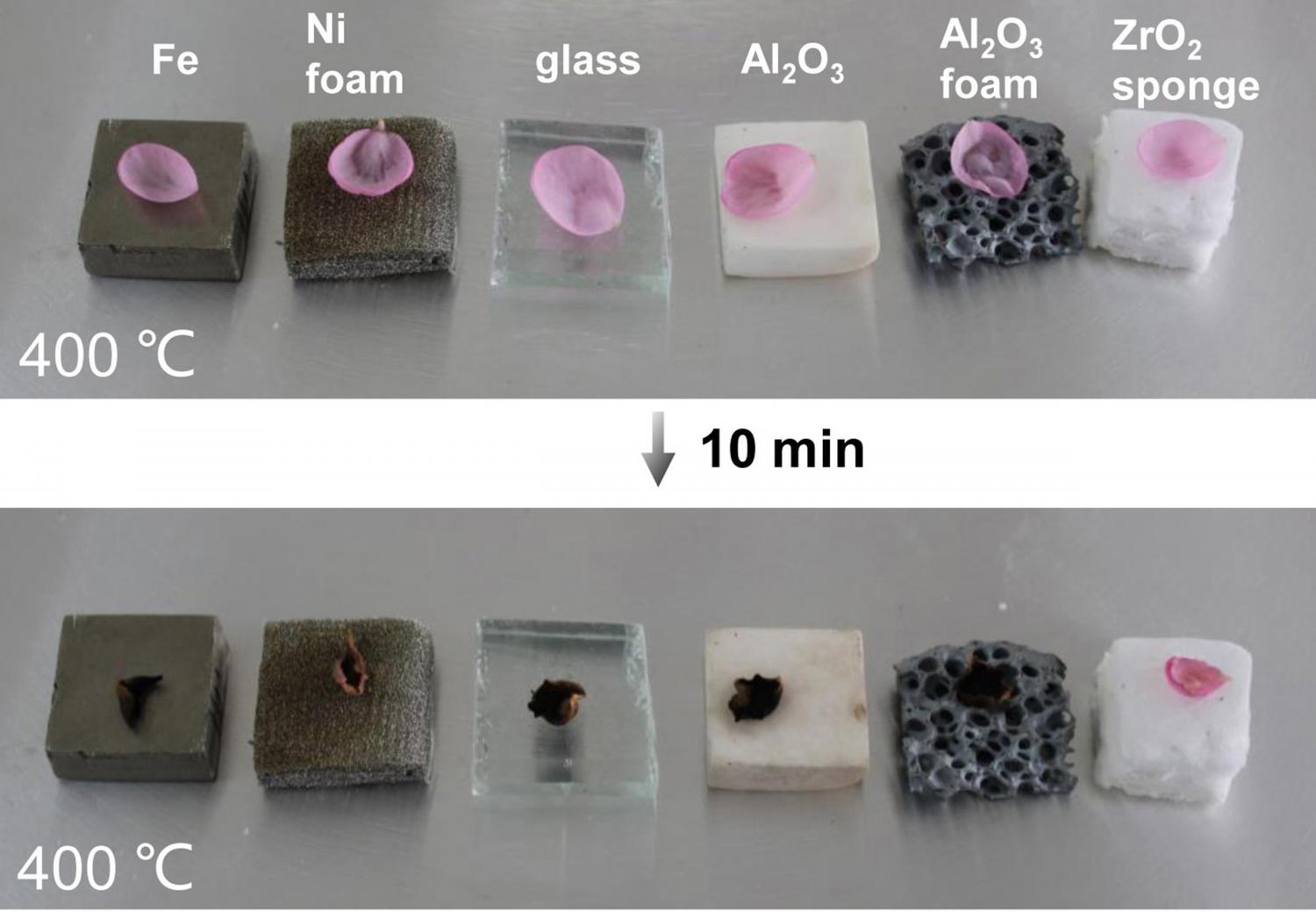 Now, you’re probably asking what use can there be for a soft piece of ceramic. Well, for starters, it could prove pretty useful in fireproofing certain things, like clothing. It is similar to cotton, after all, but it’s still almost entirely fireproof. It can also be used in water filtration systems, as it can carry up to 50 times its weight in water. Water that does pass through it can allow the squishy ceramic to react with sunlight and break down contaminants in the water to less harmful forms that can be separated.

It’s a pretty neat creation, though it’ll take a while before people actually start using it for commercial products. It’s nice to know it exists though. Civil Engineering Topnotcher in Manila Gets P1 Million As Reward

Google Maps Can Now Show You The Air Quality Different...