Even urban areas with a well-planned drainage system gets flooded because they can only handle as much flashfloods. At times when these areas become vulnerable to gushing water, government officials have to take further actions to counter the flood like placing sandbags as barriers. Unfortunately, this does not work one hundred percent of the time.

Now Flood Control International believes that the NOAQ Boxwall is the best alternative for sandbags, and an ingenious solution to flashfloods. It says that it is a ‘rapid response to flood threat.’

The NOAQ Boxwall is designed as a freestanding temporary flood barrier for fast response to flood threats in urban environments, especially on hard and even surfaces like tarmac, paving, and concrete.

The extremely lightweight flood barrier, weighing only 3.4 kilograms, is high enough to dam 0.5 meters of water.

It also doesn’t matter if the damming water reaches its full height, the Boxwall is stable once installed.

The Boxwall works by slotting together box sections which are not more than 5.5 kilogram per meter. It doesn’t require any tools, but only need the boxes to be snapped together. There is a flexible ± 3° coupling that makes this ideal for curves, but there is also a bespoke corner piece to make corners.

Read more  4 Reasons Why Shrink Film is the Way Forward

Deploying the Boxwall is as easy as dismantling it. Two people can build 200 linear meters of Boxwall in one hour.

Plus, the box sections can be stacked, hence not requiring much space for storage and making it easier to transport. Twenty six boxes or 16 meters fit on a standard pallet.

After the flood, the Boxwall can be cleaned using a garden hose and stored in a secure location.

These Barriers are Designed to Control Flood Water 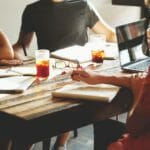 How Engineering Students Can Use Google Docs To Manage Team...

The Engineer Behind The Iconic ‘Emojis’ 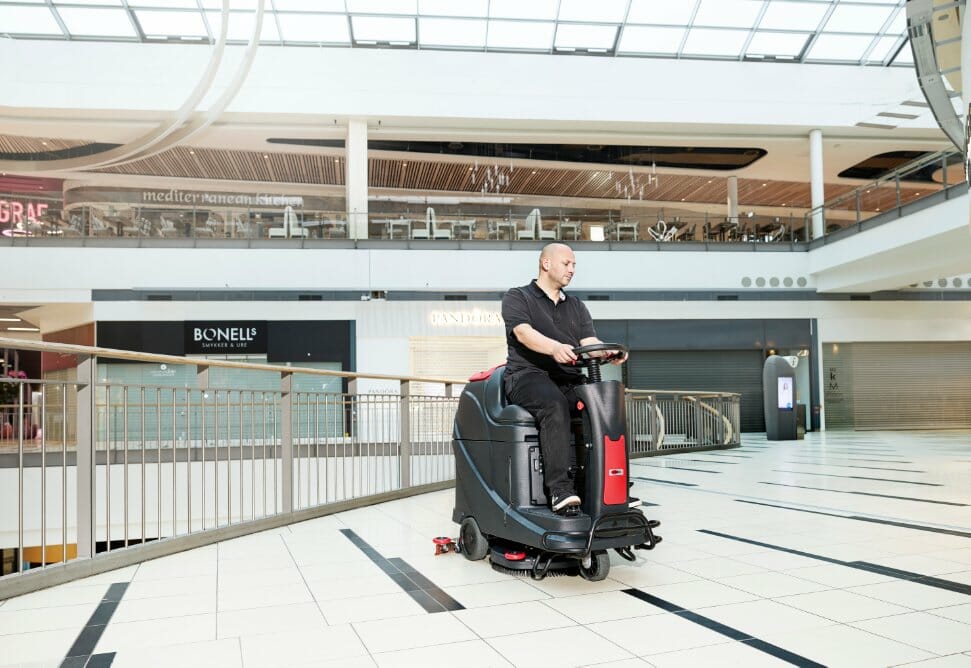 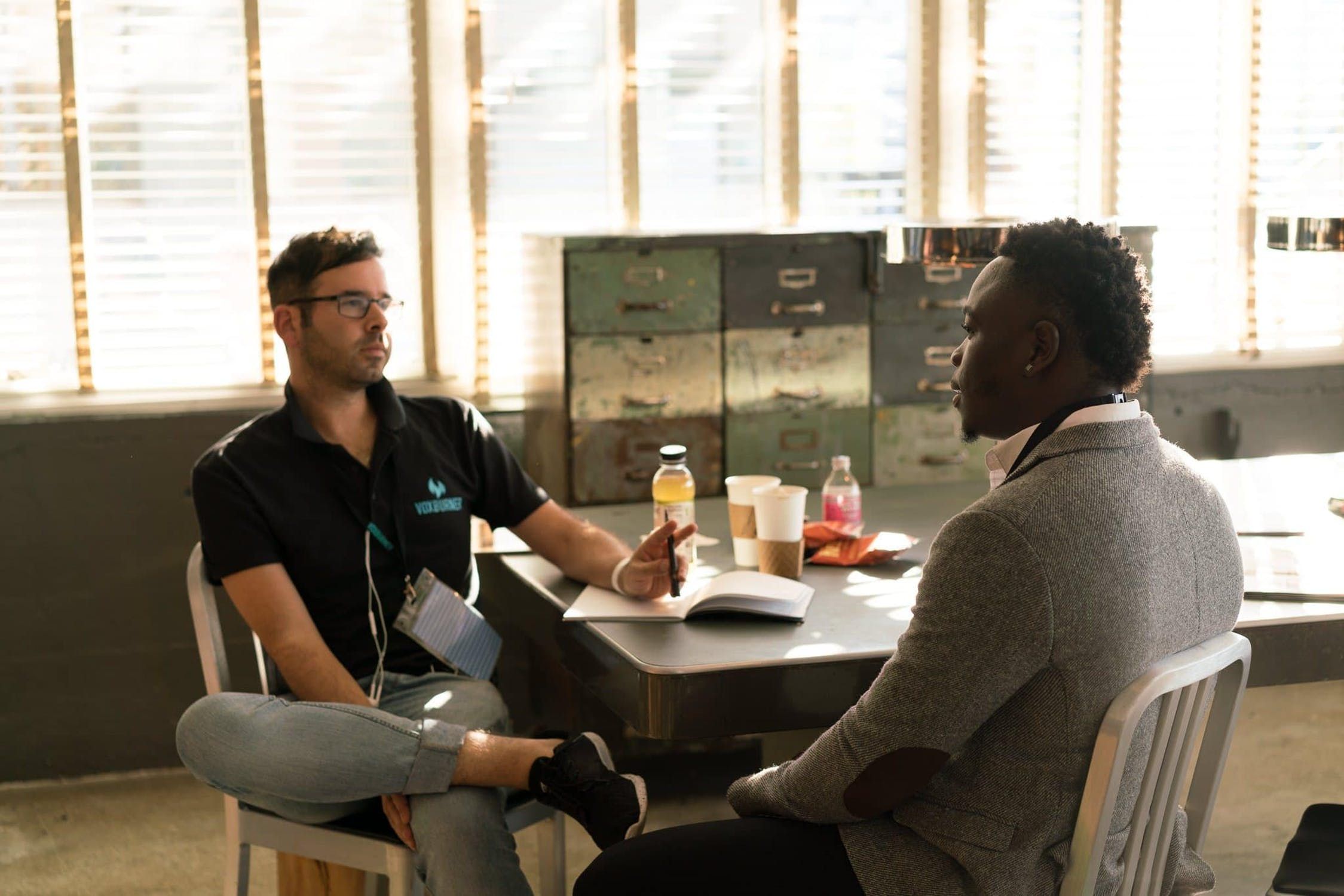 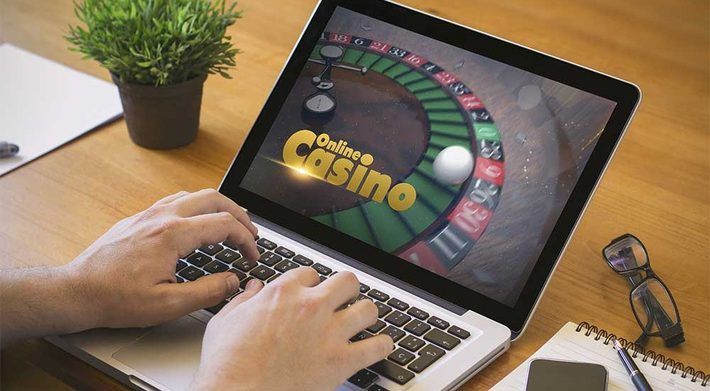 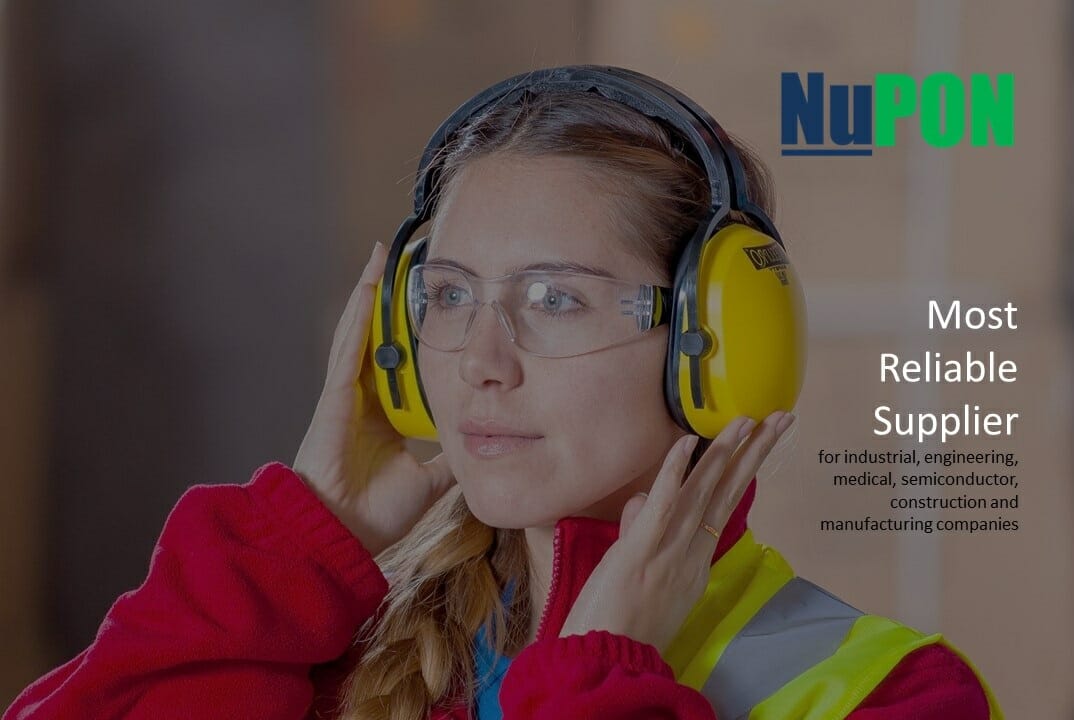 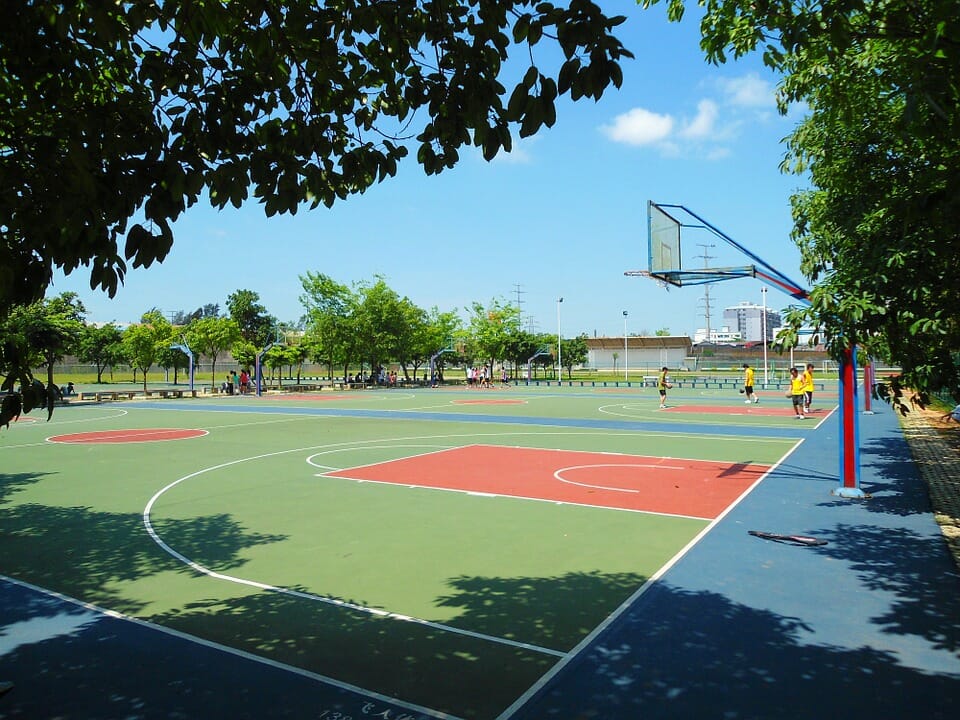