Yes, Queen is one of the greatest bands that ever graced this planet. Yes, Bohemian Rhapsody still remains one of the best songs ever written by anyone today. For decades, this rock band has broken records and made millions with their music. Freddie Mercury is undeniably the most famous in the group for his very powerful vocals and a style that’s flamboyant – he more likely to be more stylish than you.

Little did everyone know that the co-founder of this amazing famous rock band (also the band’s lead guitarist) is an astrophysicist, who had a thing for the solar system. Before Brian May had international success in the music scene, he graduated with a BSc degree in physics. He would have gotten his PhD degree in the 70s had it not been for Queen’s rise to international stardom. However, he remained to be impressive with his academics because he managed to co-author two scientific research papers. That’s not something rock stars can do lately.

By 2006, he got back into his alma matter (Imperial College London) and graduated on 2008. He even co-authored the books, Bang!: The Complete History of the Universe and The Cosmic Tourist. What’s cool is that an asteroid was named after him: 52665 Brianmay.

Did you know that Brian May calls his home-made electric guitar The Red Special? Cool, right? He even composed the hits such as ‘We Will Rock You’, ‘Fat Bottomed Girls’, and ‘The Show Must Go On’. Thank you for these hits!

Even though the band remains to be active, there are no plans to record a new album anytime soon.

Read more  Charitable Companies Engineers Must Know About This Christmas

Well, it really wouldn’t be the same without Freddie.

Aside from being an astrophysicist and a rock star,  Brian May is an animal rights activist. He was the vice-president of animal welfare charity RSPCA. He’s also very passionate when it comes to his advocacies in political and social changes.

Clearly Brian May is something all rock stars, scientists and engineers should look up to. Using  his talents (so many of them) and popularity for the good of humanity and animals.

Who Among the Members of Queen is An Astrophysicist? 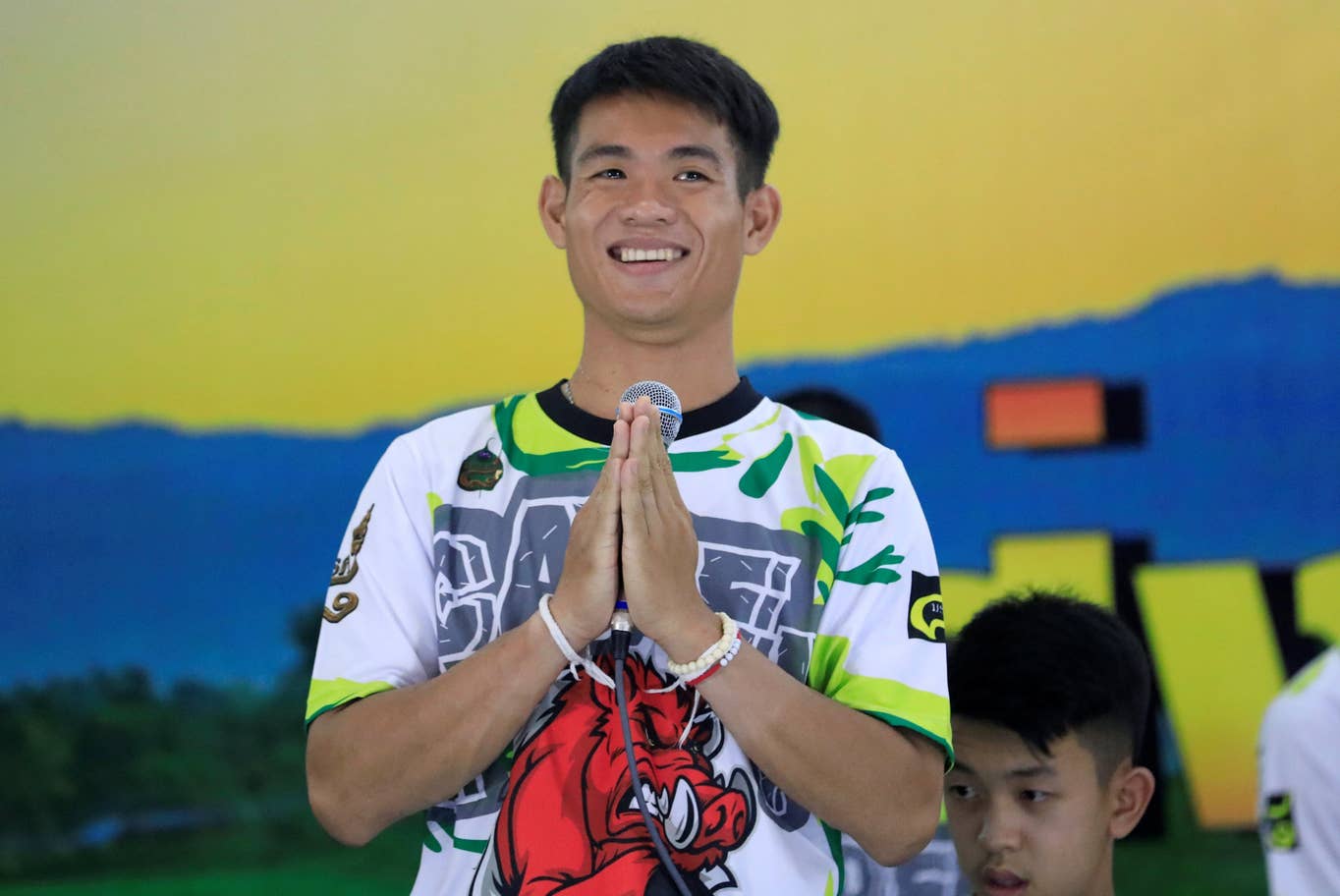 What Engineering Leaders Can Learn from a Football Coach Trapped... 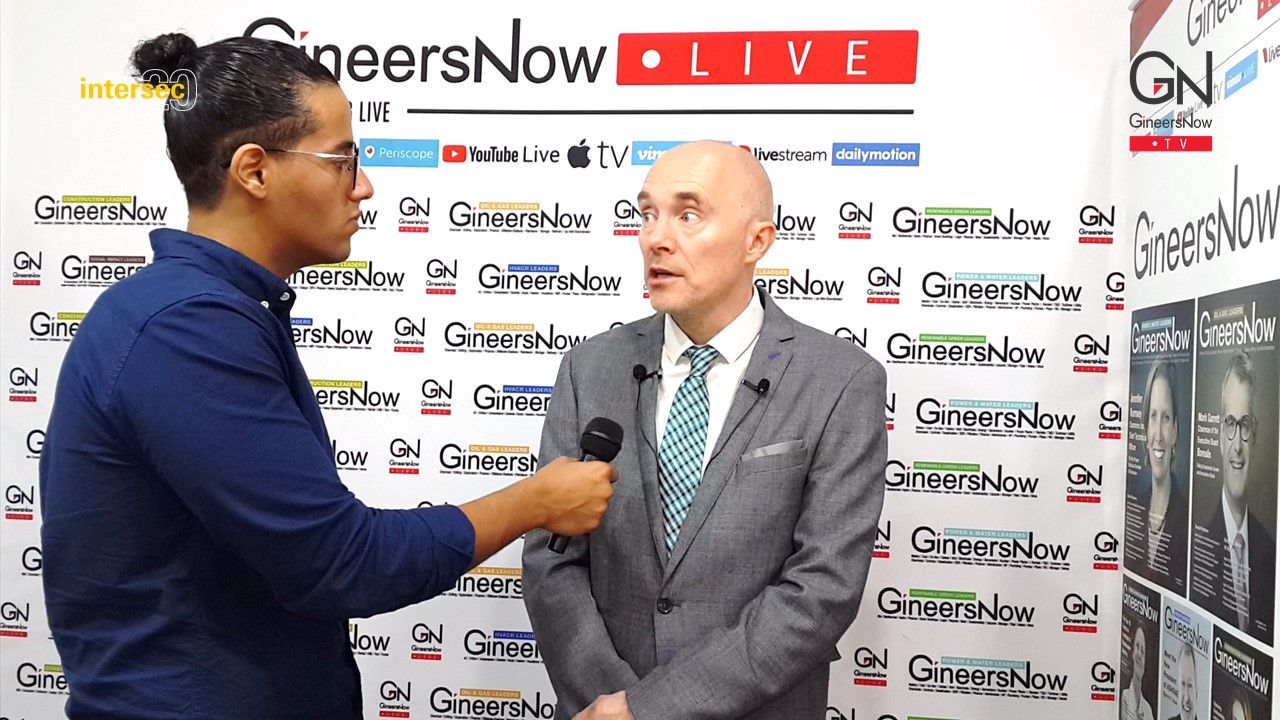