There are three fundamental laws of thermodynamics which are among the most important principles in physics. They explain the behavior of three physical quantities, i.e. temperature, energy, and entropy, under certain conditions. 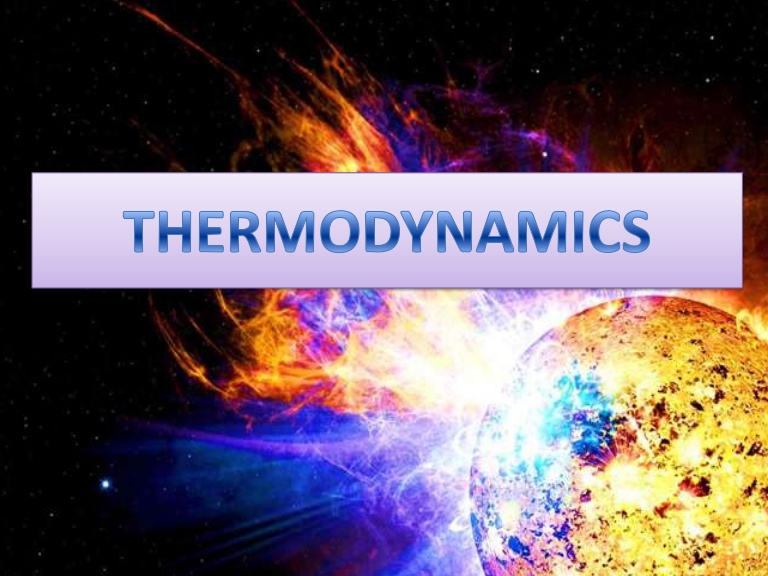 While these are already universally accepted laws in the study of science and engineering, physicists suggest that there’s a certain loophole in the Second Law – entropy could actually decrease with time. 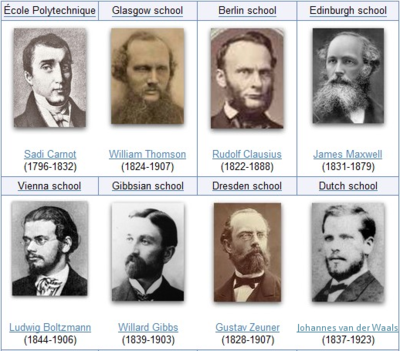 By its thermodynamic definition, entropy is the measure of the randomness or disorder within a closed or isolated system. If based on the Second Law, this increases along with lost usable energy, and the progression towards the chaos can never be reversed.

This isn’t exactly what researchers from the US Department of Energy’s Argonne National Laboratory have discovered – they have possibly broken the Second Law by making entropy go the opposite direction. Although it happened on a microscopic level and only in the short term, this could spell drastic changes in the laws of thermodynamics.

What they did is investigate a statistical concept called the H-theorem. In layman’s terms, it’s like opening a door between two rooms, one hot and another cold, so they could eventually settle into lukewarm equilibrium.

This theorem relies on a statistical interpretation of the way molecules move around. The problem with this scenario is that it’s virtually impossible to map the movement of every single molecule, so physicists have resorted to treating them as groups and identify their behavior statistically.

Because the traditional scale is not as accurate as the quantum scale, they chose to take a look at the H-theorem through the lens of the latter. The researchers have come up with a new H-theorem model, now in the quantum level, after applying condensed matter physics into the quantum information theory.

Under their quantum H-theorem model, they were able to observe that entropy actually decrease temporarily. This is essentially contrary to the Second Law of Thermodynamics.

The result of their investigation was compared to an old proposition by physicist James Clerk Maxwell, which was also focused at cheating the Second Law. Maxwell in 1867 had a hypothetical thought experiment which went like this: what if a small demon sat between the hot and cold things and controlled their mixing? The demon would only allow hot things to go one way and cold things to go another. Essentially, the demon could unmix the mixture.

At the time, Maxwell’s idea turned out to be more supporting the Second Law rather than violating, because the demon creates more entropy than it eliminates. The researcher’s model, however, tells a quantum demon that might do what Maxwell wanted to happen.

The Argonne research is set to breakthrough cooling systems once the theory is polished. Its researchers said that the principle could be designed into a “refrigerator” which could be cooled remotely — that is, the energy expended to cool it could take place anywhere.

Collaborations are now being made with experimentalists to design a proof-of-concept system, which seeks to solidify the Maxwell proposition. Until then, the Second Law of Thermodynamics remains unbroken.

Did Physicists Just Break the Second Law of Thermodynamics? 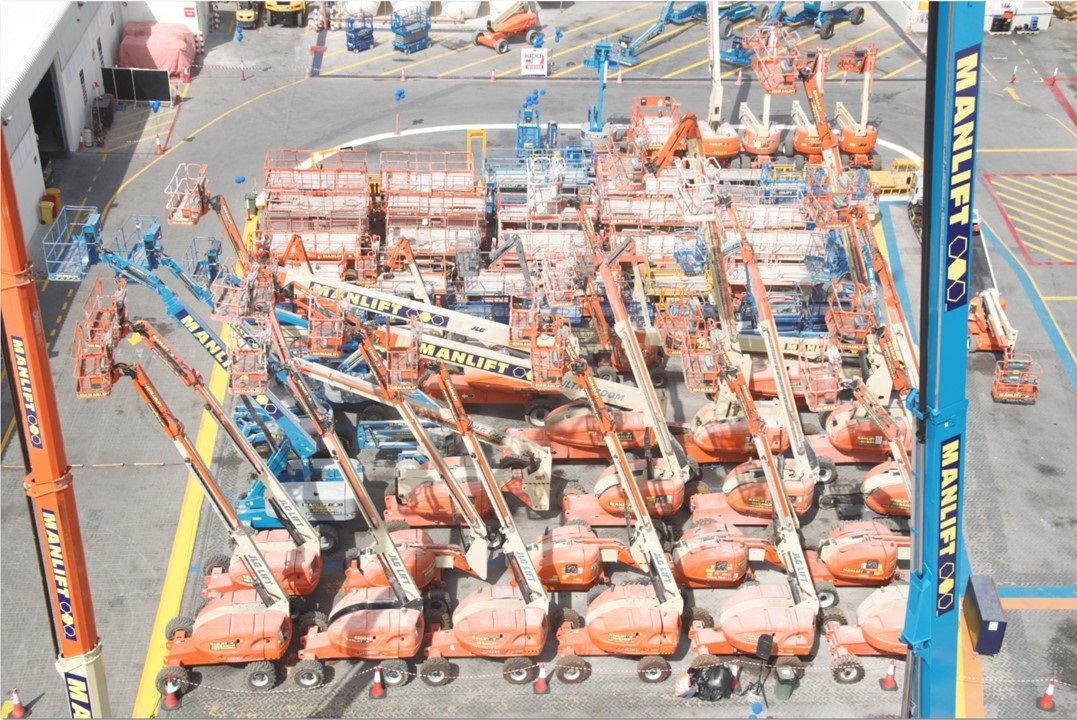 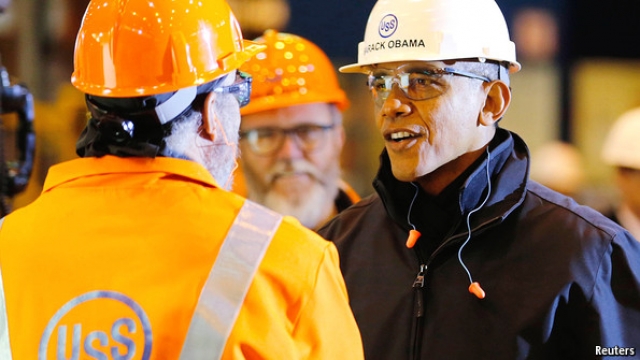 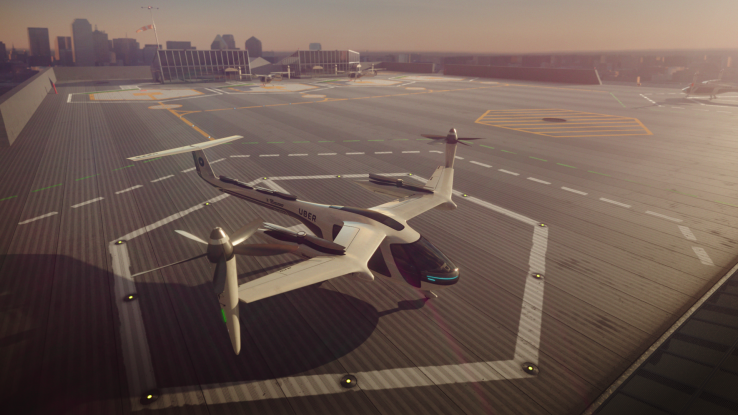