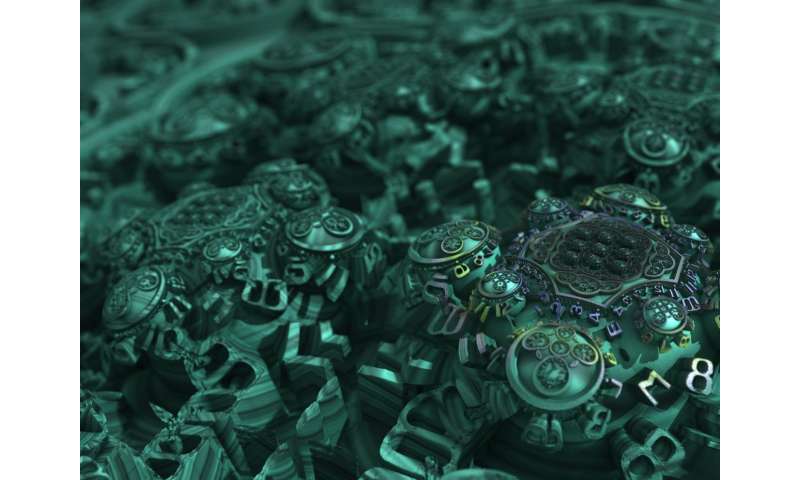 What’s the first thing that pops into your head when you hear the word crystals? To most people it would be shiny, sparkling gemstones, or raw quartz crystals that are turned into jewelleries. Crystals have an atomic structure that repeats in space, and an example of this is the carbon lattice of a diamond. Now, scientists have created crystals that have a structure that repeats in time as well. They call these time crystals.

Norman Yao, a University of California, Berkeley assistant professor of physics described how to make and measure the properties of this kind of crystal. They also predicted what the various phases surrounding the the time crystal should be– it is just like the liquid and gas phases of ice.

Two groups have followed the blueprint of Yao, and were already able to create the first-ever time crystals. The groups from the University of Maryland and Harvard University have already reported their successes. The groups used two totally different setups, in papers that were posted online last year, and submitted the results of their discovery for publication. Yao is a co-author on both of the papers.

Time crystals repeat in time because they are kicked periodically. According to Yao, you can compare this to tapping Jell-O so it would jiggle. This great discovery, Yao says according to Eurekalert, is “less that these particular crystals repeat in time than that they are the first of a large class of new materials that are intrinsically out of equilibrium, unable to settle down to the motionless equilibrium of, for example, a diamond or ruby.”

This discovery may be used in application for quantum computers. This Engineer is Among the Miss Universe 2016 Contestants