Who would’ve thought computer code could be used as a catalyst to bring out ones creativity? This is exactly how a new documentary is hoping to inspire girls to enter the world of computer science. Debugging the gender gap!

Danielle Feinberg, director of photography at Pixar, will be the star of this documentary entitled, CODE: Debugging the Gender Gap, a look at the lopsided nature of the tech industry and increasing need for computer science graduates, particularly women. “The combination of art and tech is my favorite thing in the world,” Feinberg says.

“This film is all about giving young girls a different perspective and showing them you can do so much more than just write an app, or [work on] banking software, which is what people typically associate with programming,” She added. 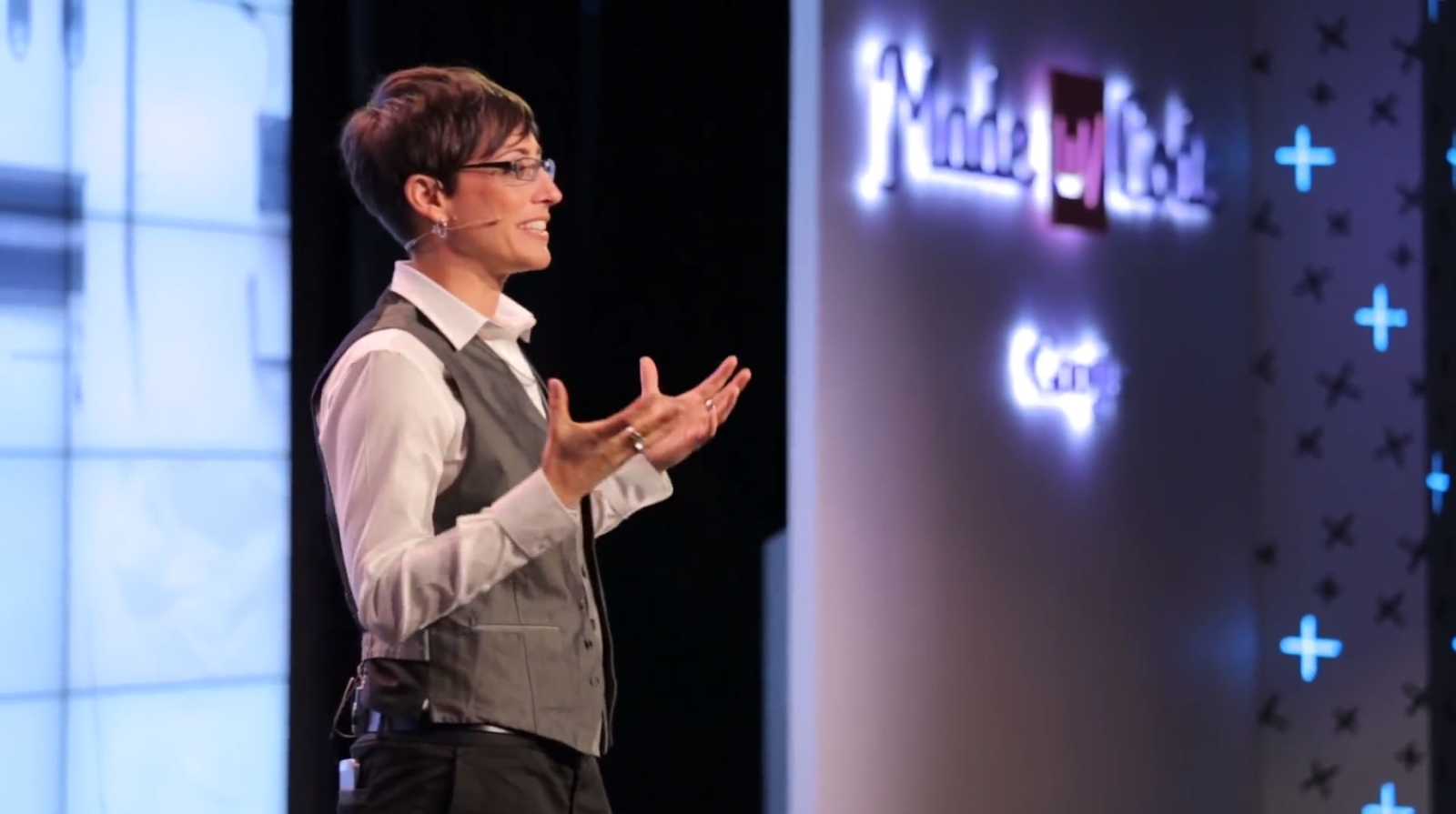 Women engineers and coders from different companies like Yelp, Facebook, Google, Twitter, Pinterest, Strava, Pandora, GitHub and Pivotal will be opening up in the documentary, they will be voicing out their frustration over stereotypes, and sharing their feelings with regards to the topic. 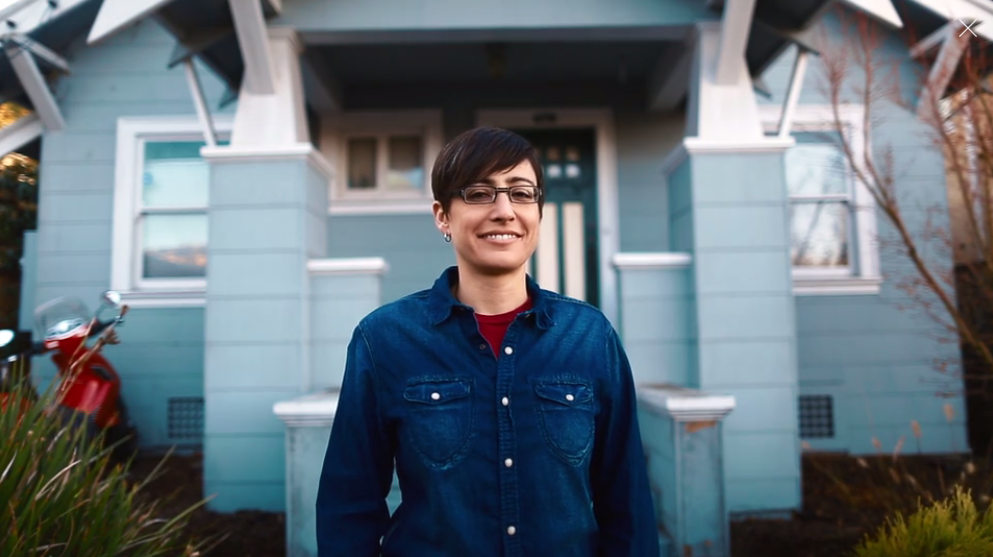 Engineer Parents Tip: Coaching Your Child to Become an Engineer