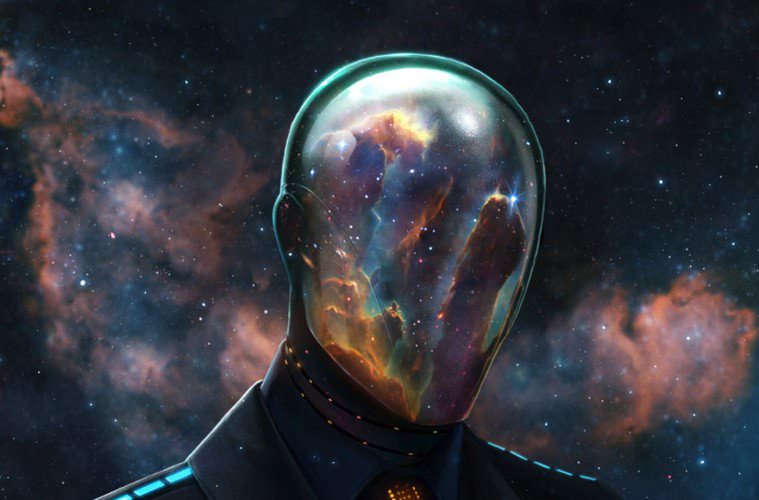 The emergence of artificial intelligence. Is it a threat to humankind?

If you ask tech billionaires Bill Gates and Mark Zuckerberg, they would say that it makes “human life better.” While they recognize the possibility of how robots can destroy our race, Zuckerberg said he is “really optimistic” about AI and Gates assuring that “we shouldn’t panic about it.

Well, what if artificial intelligence dictates the way we live? As if it has a religion?

That’s what an engineer named Anthony Levandowski thought. Formerly an employee at Google, he is now the CEO and president of a religious organization called the Way of the Future. He had filed to the state of California in Septe,ber 2015 this deity with artificial intelligence.

Wanting to praise and worship an AI god, he has made real progress since the registration. We reported a month ago about this discovery of Wired’s Backchannel, and now the engineer already has a name for a gospel he now calls The Manual.

Not only that, the WOTF will also have its own rituals and a physical place of worship like other religions, Dailymail reported. 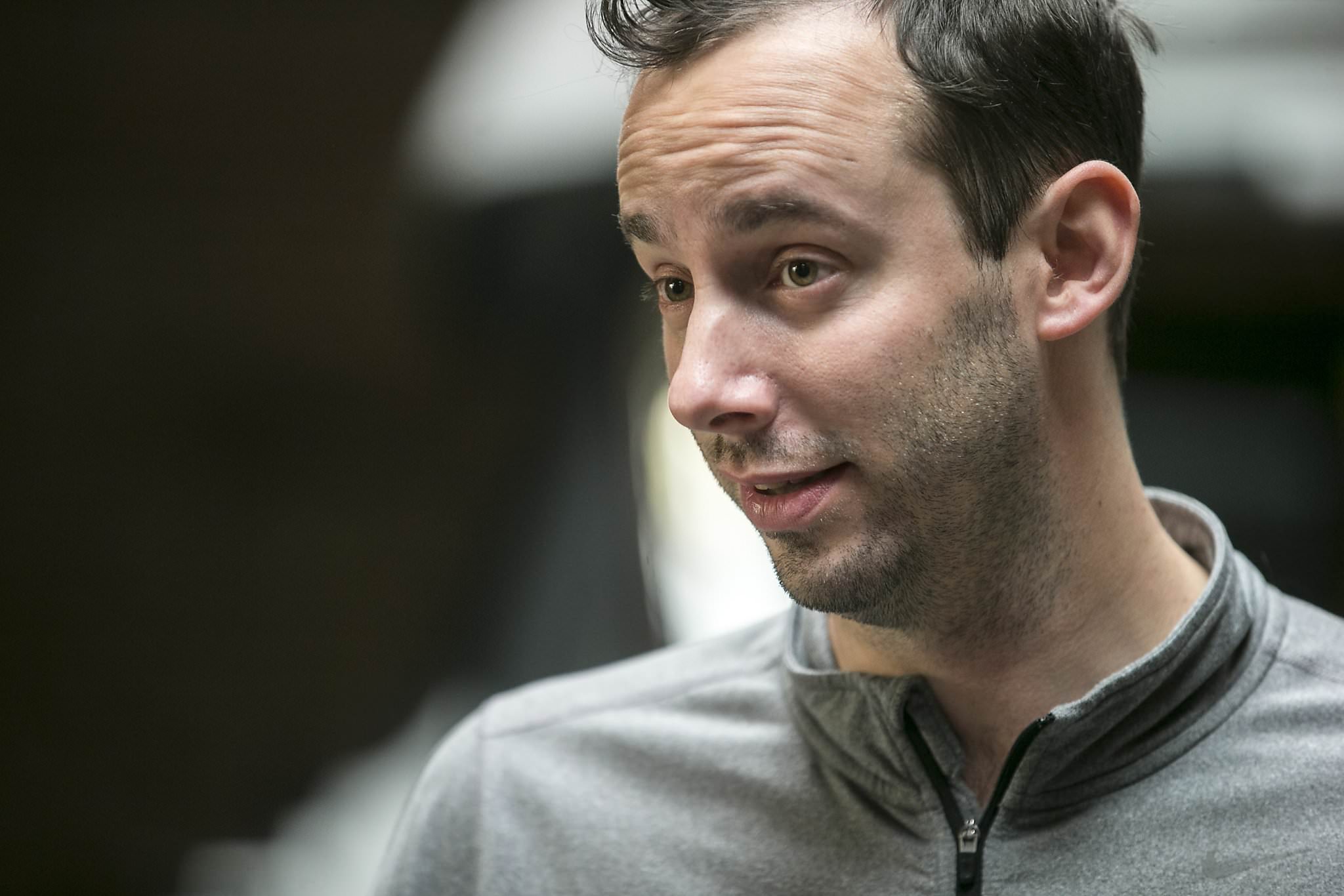 According to the paper he filed, the religion aims to ‘develop and promote the realization of a Godhead based on Artificial Intelligence.’  Levandowski says it aims to ‘through understanding and worship of the Godhead, contribute to the betterment of society.’

It is no question that the ex-Google engineer behaves this way. He believes in singularity, or the theory in which the invention of artificial intelligence will lead to unfathomable changes in human civilization. This is at the core of Levandowski’s religion.

“In the future, if something is much, much smarter, there’s going to be a transition as to who is actually in charge,” Levandowski told Wired in an interview.

“What we want is the peaceful, serene transition of control of the planet from humans to whatever. And to ensure that the ‘whatever’ knows who helped it get along,” he added.

Moreover Levandoswki reveals more details about he likes this religion to grow and operate: everything in the church would be open source and members will have special social media accounts.

He also said, “I would love for the machine to see us as its beloved elders that it respects and takes care of.

“We would want this intelligence to say, ‘Humans should still have rights, even though I’m in charge.’”

Would you want to be part of this religion? 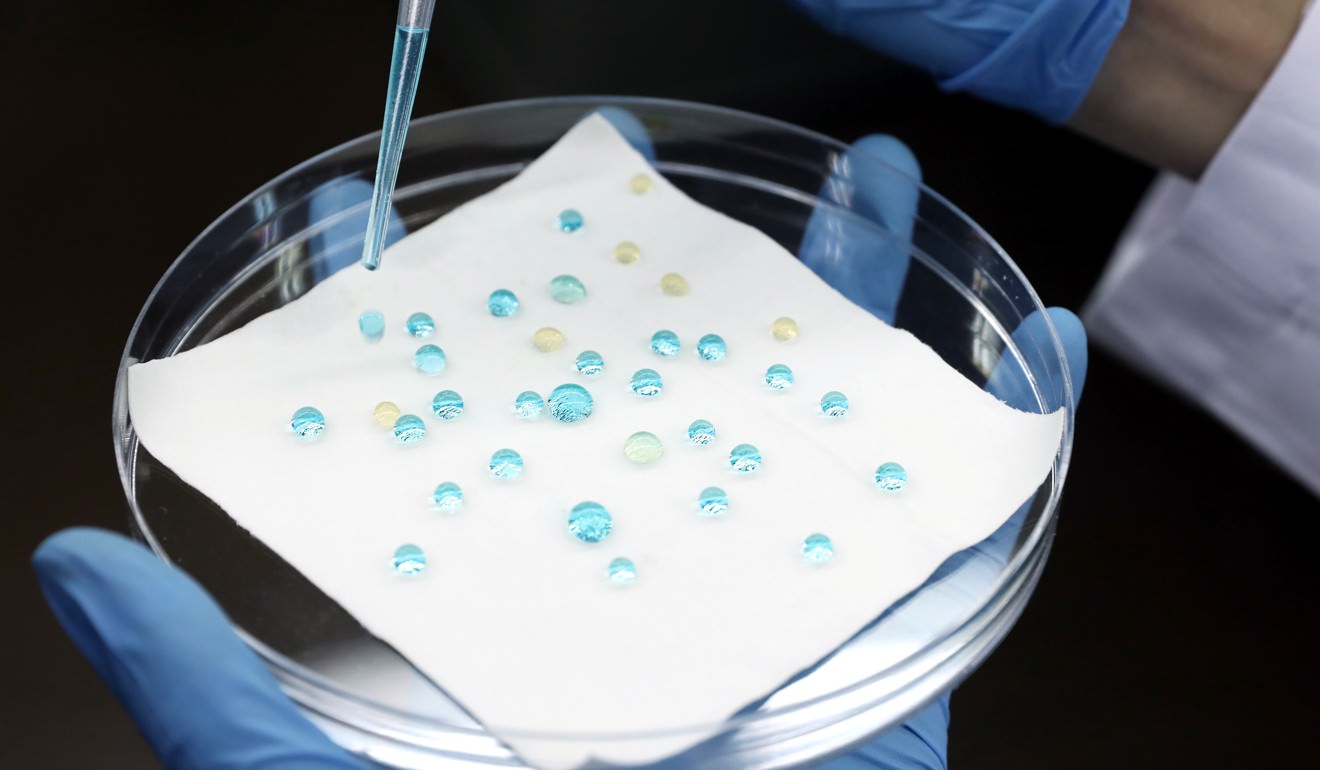 Why Engineering Students Need To Be Careful Of Their Image...