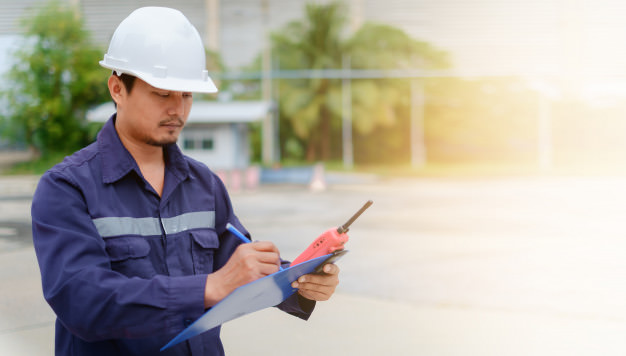 For people who grew up in any province here in the Philippines, they all know how stressful it can be to move to Metro Manila – the capital region of the country. Having to share the area with almost 13 million people, it’s what most would say as the place to be if one wants easy access to almost everything. You can find yourself at the center of education, business, culture, economy and the government. But why is it that there are so many Filipino engineers who prefer to work in provinces (or other countries) instead?

The cost of living in Metro Manila is expensive compared to the ones in provinces. Every Filipino knows that. A meal in the province may cost you twice more when you live in this area. This should have been okay if only people were paid enough to survive the cost of living. Unfortunately, a lot of Filipino engineers say that the money they earn is not enough for them and their families. The traffic in Manila is just bad. It could take you two-four hours to go to work (and to come home). What would have been time spent to work (and relax) is wasted on traffic. This causes a lot of people stress and can generally ruin one’s day.

Using the trains can be stressful as well. It may take you to work faster but given the number of people who try to get to work on time as well, the trains are usually jam-packed. Some even joke that one goes inside the train looking fresh but gets out of it looking like shit already.

Read more  It's The Best Thermostat According To Experts

Even though Metro Manila is the national capital region, engineers prefer to work abroad for the opportunity to improve their education and experience. With the technology present in advanced countries, it has been a trend among Filipino engineers to get a few years of work experience here in the country and then work abroad. Not only are there more opportunities for technical learnings, the salary is higher compared to the ones they get in Metro Manila (and the whole country in general).

Competitions are tougher in the city

With the population being so dense in Metro Manila, finding a good job for an engineer can be tough. You have to compete with a lot of engineers as well so one must stand out in order to get the job one wants. Engineers coming from prestigious universities even have a hard time finding a job they think can help them with their careers because most of these jobs are already taken or other engineers with great potential are also lining up for these jobs.

Even though people look up to engineers, their salary is very low in Metro Manila. This may also apply to other provinces in the Philippines. In case you’re an engineering student who expects to earn more and get rich as soon as you become a licensed engineer, don’t get your hopes up. It’s a lie. It takes years of hard work to get the success you want. 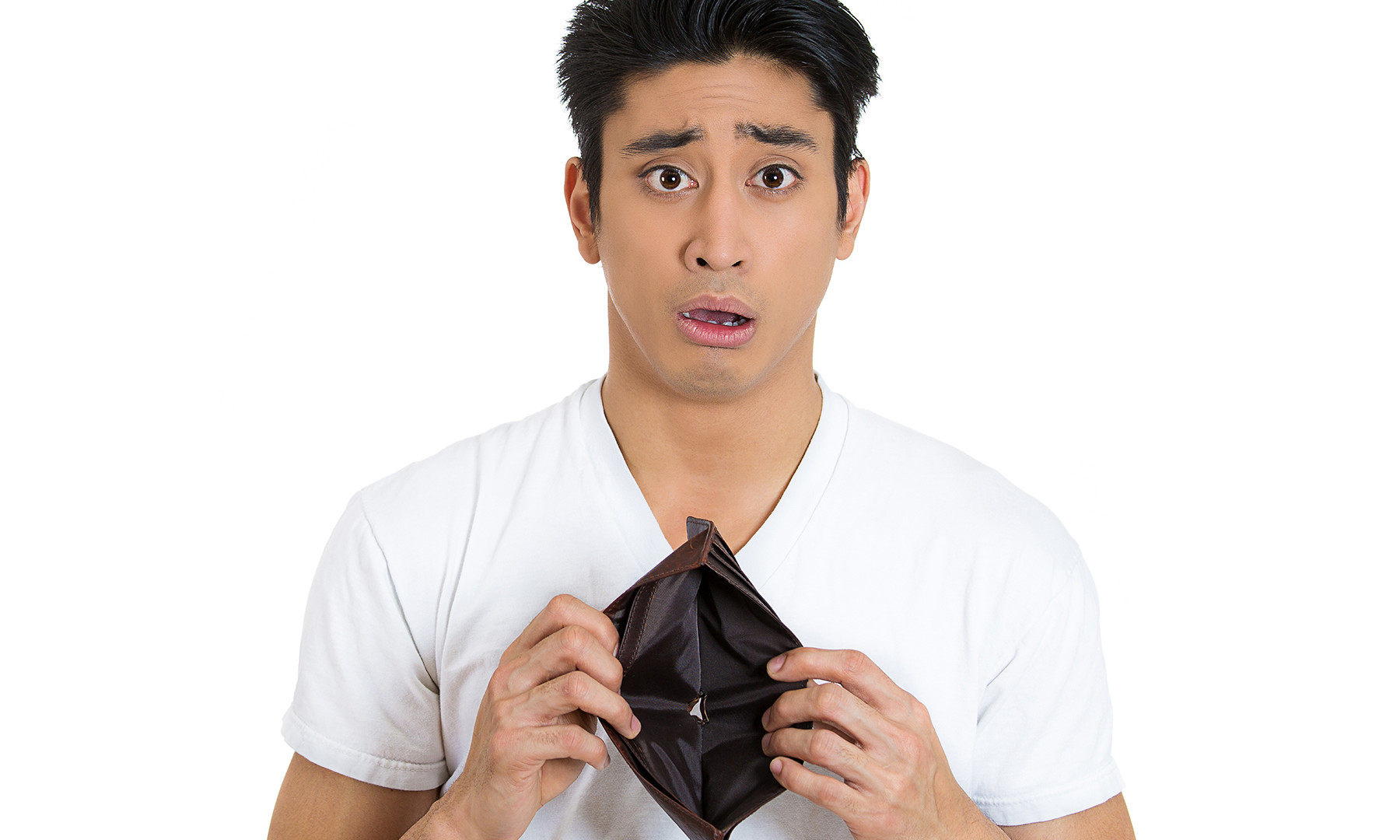 Since most of the factories and industries can be found outside the city, there are fewer jobs available for engineers. They often end up with work that doesn’t make them practice their fields instead – which can be frustrating for them. These frustrated engineers noticed they don’t feel like an “engineer” technically with the jobs they’re given.

Do you work in Metro Manila?

Do you agree with these reasons?

Do you have other reasons to add in this list?

Why It Sucks Being An Engineer In Metro Manila 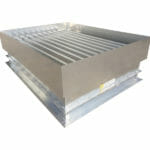 The Benefits of Installing Smoke Ventilators 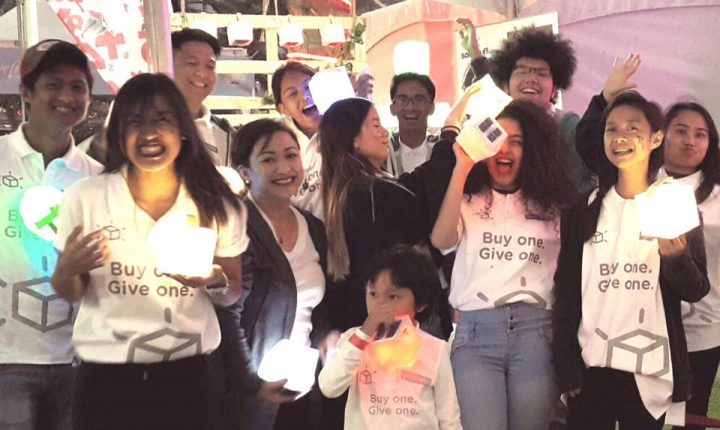