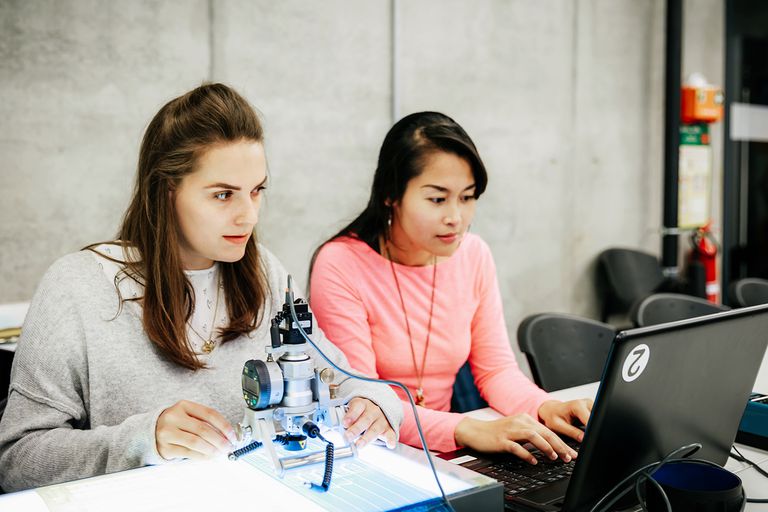 I was reading through Reddit and came upon this 5-year-old post in r/confession that is one of the most upvoted in the sub. It tells about the ramblings of a high school senior who was worried that his intellectual abilities are lacking just after getting his first B in high school. He could have been valedictorian if it wasn’t for that grade, he said.

Coming from that experience, he convinced himself that he is really not that intelligent, and that there are many others who are much smarter than he is. He tried to sway himself that he is indeed smart but he knew deep inside that he deserved that B.

For this confession, he got an overwhelming response from an engineering fellow in MIT – the university that the original poster (OP) longs for. This guy, who has a close relationship with MIT because he was a student, a teacher, and at the time an alumnus conducting interviews of prospective students, blew Reddittors away with his detailed personal story along with a lesson that taught OP, and the almost 4,000 others who upvoted the comment.

In his account, he shares that during his early days in MIT, he felt that he was “hot shit” so he moved to the in-school dorms. Plus, he managed to get one year ahead in his mathematics classes, testing out of the freshman Calculus and Physics classes.

But that did not last long for the user hiding under the name Inri137. He later revealed that as the term rolled in, he was getting crushed. “It didn’t help that I had good test performance which fed my ego and let me think I was smarter than everyone else, just relatively unmotivated. I had grossly underestimated MIT, and was left feeling so dumb,” he wrote.

Thank heavens he lived next to a guy he calls R.R. who was an advanced student with a heart to help him. R. R. read the material Inri137 was struggling with and coached him in his difficulties. That is where his perspective of learning changed.

“The thing is, nothing he taught me involved raw brainpower. The more I learned the more I realized that the bulk of his intelligence and his performance just came from study and practice, and that [he] had amassed a large artillery of intellectual and mathematical tools that he had learned and trained to call upon. He showed me some of those tools, but what I really ended up learning was how to go about finding, building, and refining my own set of cognitive tools,” Inri137 tells.

He went on to say that while he doubts that he will ever compete with R.R.’s genius, he recognizes that it’s because of a relative lack of his conviction and an excess of R.R.’s, not some accident of genetics. But the most note-worthy part of his essay is when he told the secret of the 97% graduation rate in MIT, separate from those who give up in the university along the way.

“People fail to graduate from MIT because they come in, encounter problems that are harder than anything they’ve had to do before, and not knowing how to look for help or how to go about wrestling those problems, burn out.

“The students that are successful look at that challenge, wrestle with feelings of inadequacy and stupidity, and begin to take steps hiking that mountain, knowing that bruised pride is a small price to pay for getting to see the view from the top. They ask for help, they acknowledge their inadequacies. They don’t blame their lack of intelligence, they blame their lack of motivation.”

Inri137 has R.R. to thank for this realization. If it wasn’t for his mate next door, he could have been miserable a little more in MIT.

“It’s scary to acknowledge that it’s a decision because it puts the onus on you to do something about it, but it’s empowering because it means there is something you can do about it.”

This Reddittors made a pretty convincing case.

How To Survive Engineering University Even If You Are Not Smart 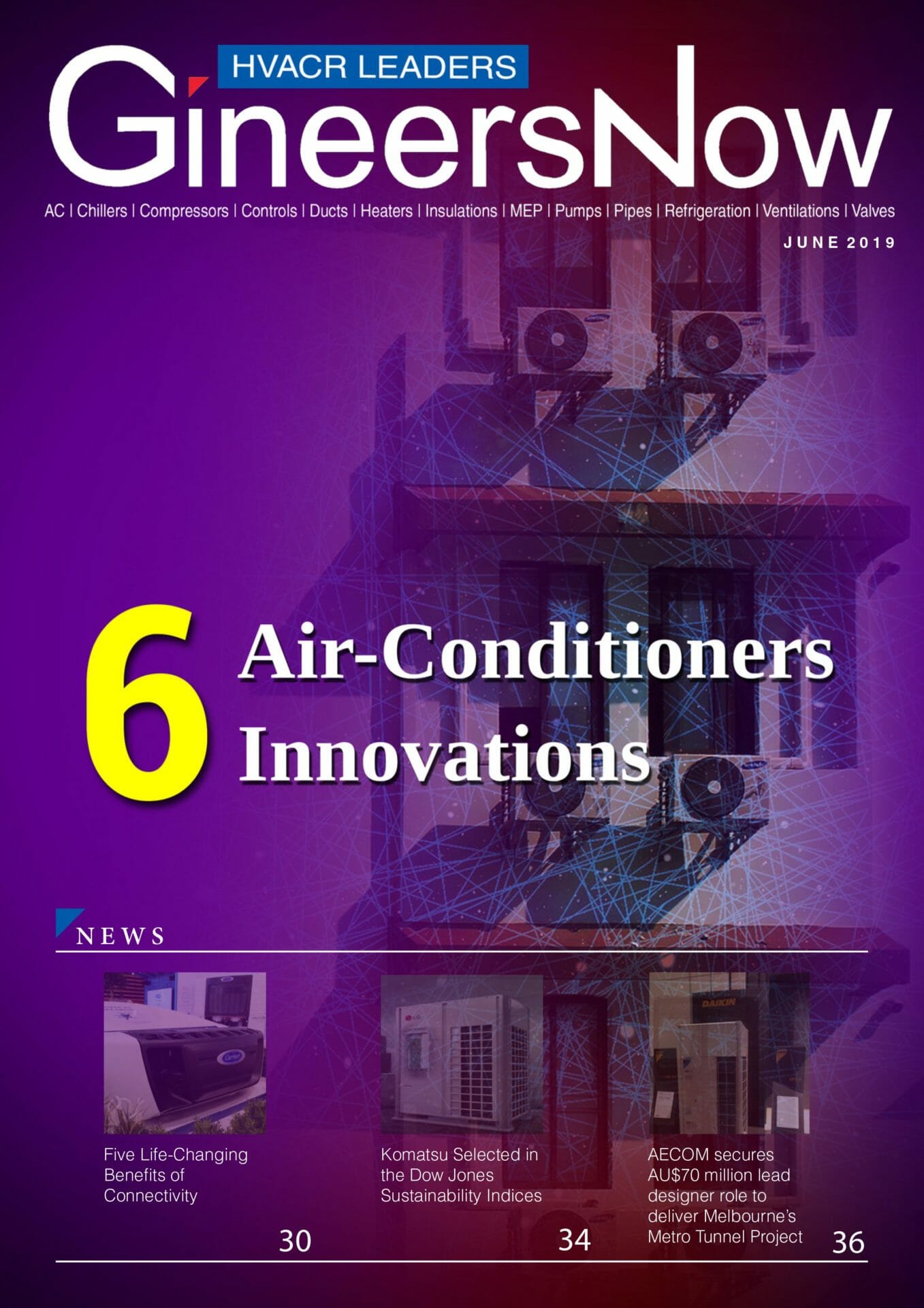 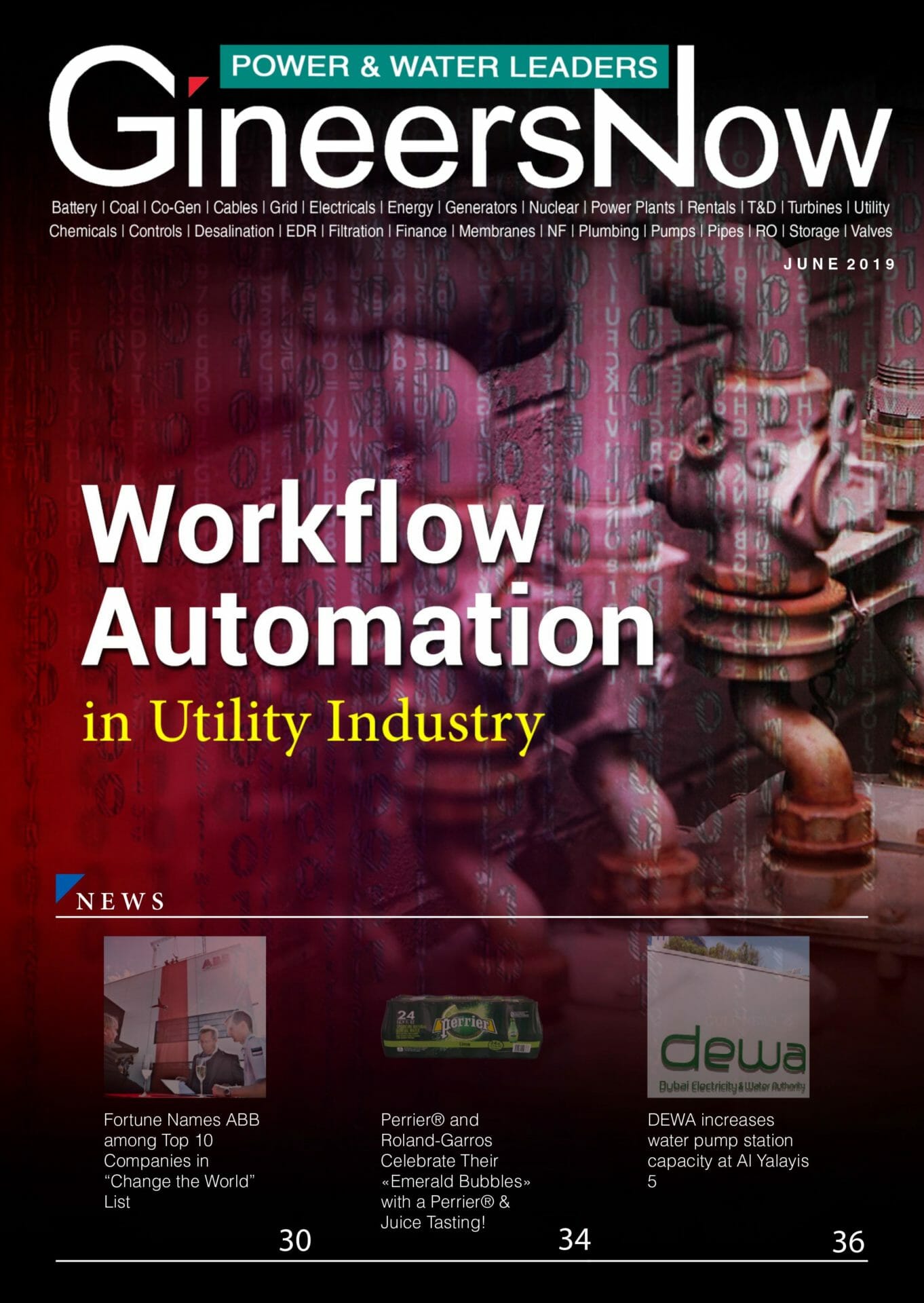 How Workflow Automation Flows in the Utilities 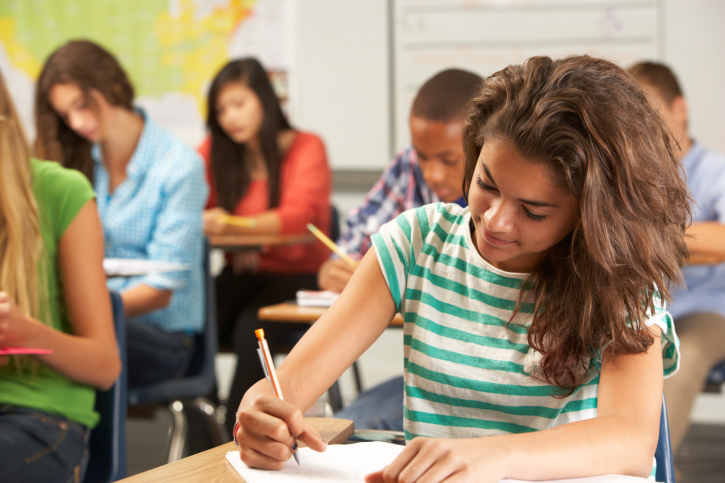 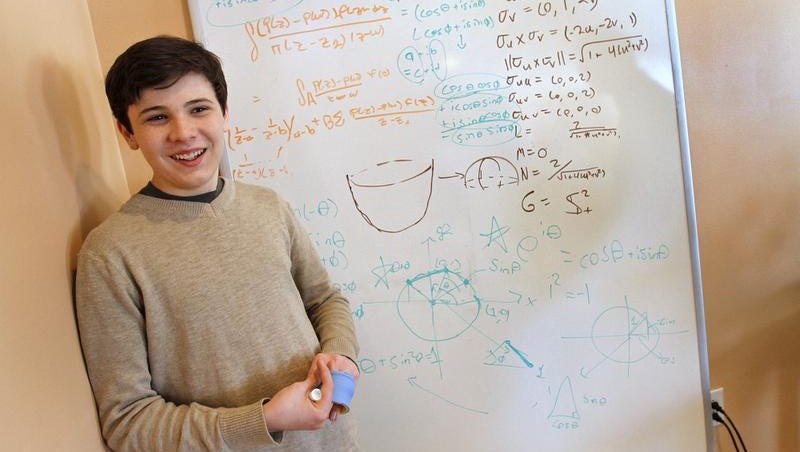 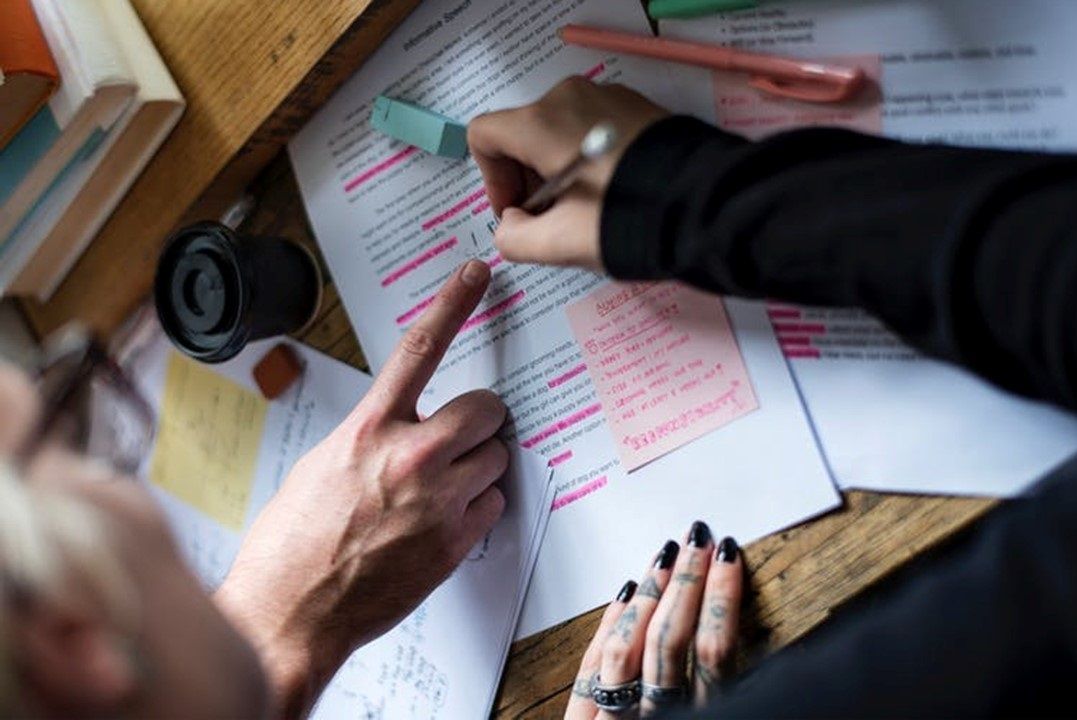 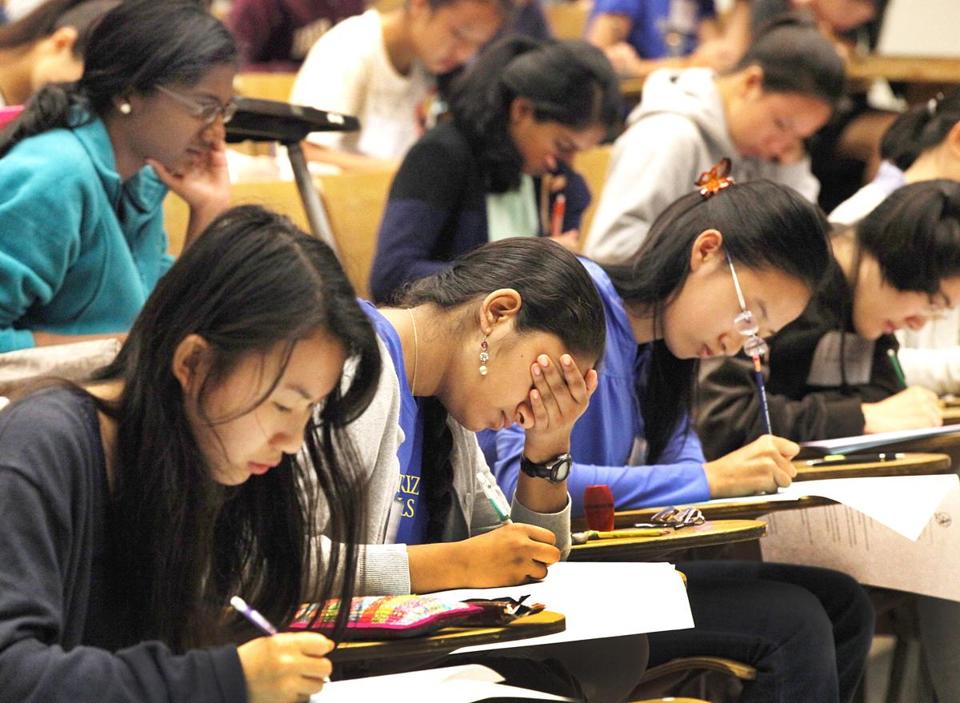