Traffic lights were first established in London in 1868 solely for controlling rail-road traffic. It basically consisted of two arms that would move in horizontal direction to alert others about the incoming of the train. What’s interesting is these arms were naturally invisible during the night time. So the rail-road engineers decided to employ simple lights on the arm. Red was naturally chosen as the stop signal. And green was chosen as the caution signal. The reason for choosing the color green is unknown. The first time the traffic lights employed three colors was when it was used in the rail-road system. They used the trio color red, green and white. Red was for stop, green for caution and white to signal go. The white light was posing immense problems. The surrounding street lights created an illusion and the drivers thought the signal shows them that the car is ready to go. These obviously led to many accidents.

This is when the yellow color was included in the traffic lights. Red being the color associated with blood was used as a stop signal, green being the color of nature that gives the feeling of relaxation was used to signal that drivers can go. Lastly, the color yellow replaced green as the signal for caution as it can be easily viewed in the night time.

Now that we know, the next time you are with a friend in a vehicle and happen to pass by a traffic light, you have something to say amid the dead air.

What Makes these Traffic Lights Turn Red, Yellow, and Green? Engineers Must Learn to Embrace Change 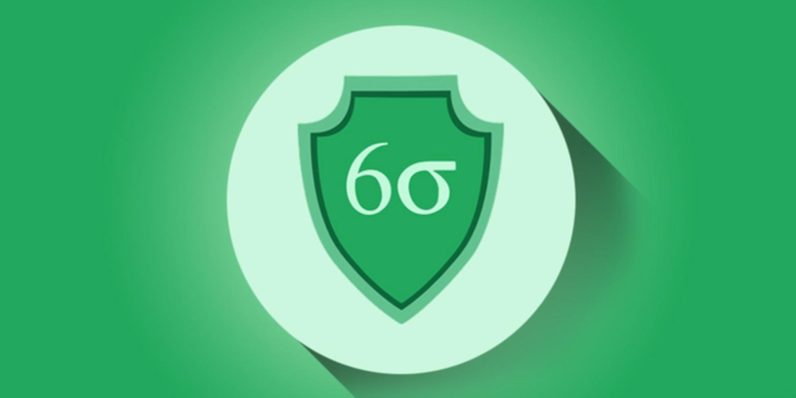 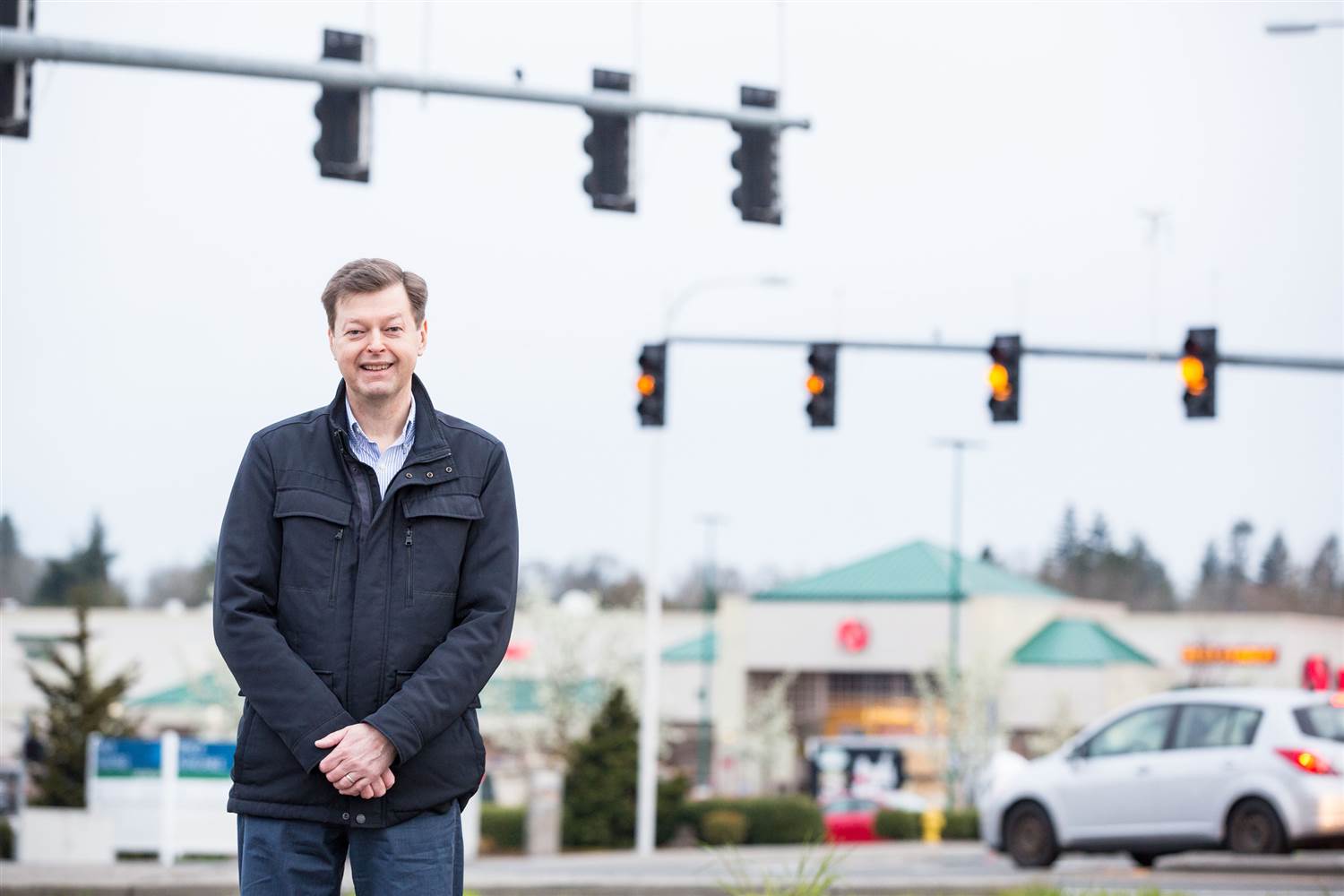