Scientists from McGill University, Canada have conducted and published a study that describes how transcranial magnetic stimulation (TMS) can alter a person’s taste in music. Usually, TMS is used as a type of brain therapy. The study is based on the premise that when a person goes through a pleasurable activity, the reward system in that person’s brain lights up. This would lead to the release of dopamine. Some previous brain studies have revealed that the fronto-striatal circuit in the left dorsolateral prefrontal cortex (DLPFC) is the part of the brain that is most engaged when a person listens to music that they like. This is the area of the brain that the researchers chose to target with TMS.

Their hypothesis was if the researchers manipulate the part of the brain that is connected in the strength of the reward response to music, they are capable of manipulating the way people responded to certain types of music. 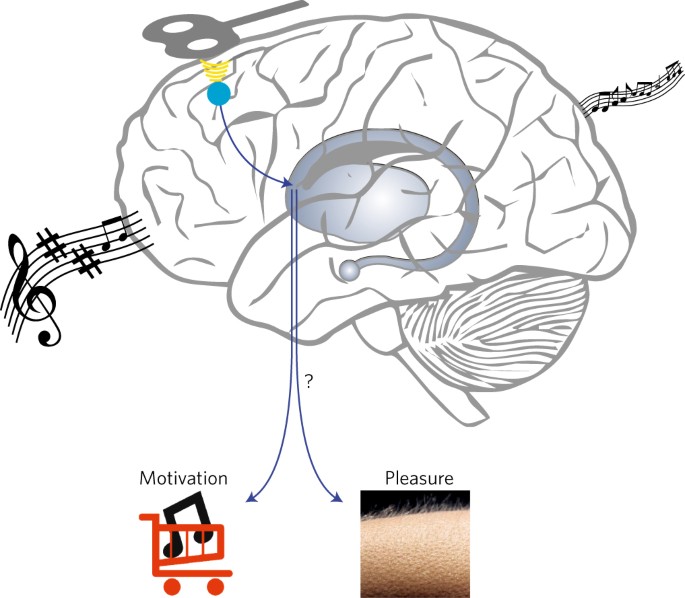 Lead author Robert Zatorre and his colleagues asked 17 people to listen to different pieces of music. Some of the music was chosen by them and the other tracks were chosen by scientists. The volunteers were asked to rate how much the music gave them pleasure while they were listening to the music. Several times during listening sessions, the researchers applied TMS to the brain. There were instances wherein they did this to increase the brain’s reward response, and on other occasions, it was done to inhibit the brain’s response.

After a round of listening, the volunteers were offered the chance to use their own money to buy the songs they were listening to so they could listen to them again. The results showed that when applying TMS to the brain to increase the reward response all types of music were made more pleasurable, while the inhibitory TMS resulted in the opposite response wherein the volunteers enjoyed the experience of listening to their favorite music much less.

According to the study’s authors, “Our results show that perceived pleasure, psychophysiological measures of emotional arousal, and the monetary value assigned to music, are all significantly increased by exciting fronto-striatal pathways, whereas inhibition of this system leads to decreases in all of these variables compared with sham stimulation.”

This research could lead to different applications, especially in the medical field. It could be used to find a way to treat different kinds of addiction. It may also find leads to treatments for anxiety, depression, and other mental disorders.

Our Taste In Music Can Now Be Altered Through Magnetic Stimulation 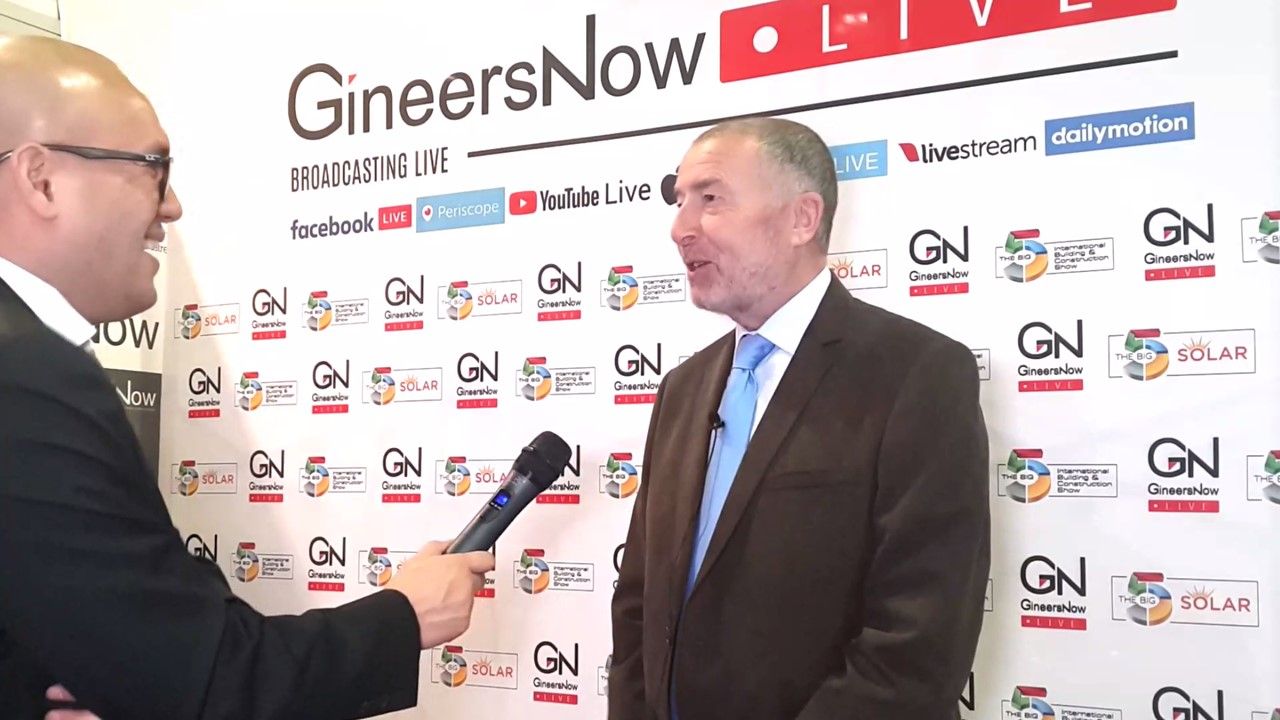