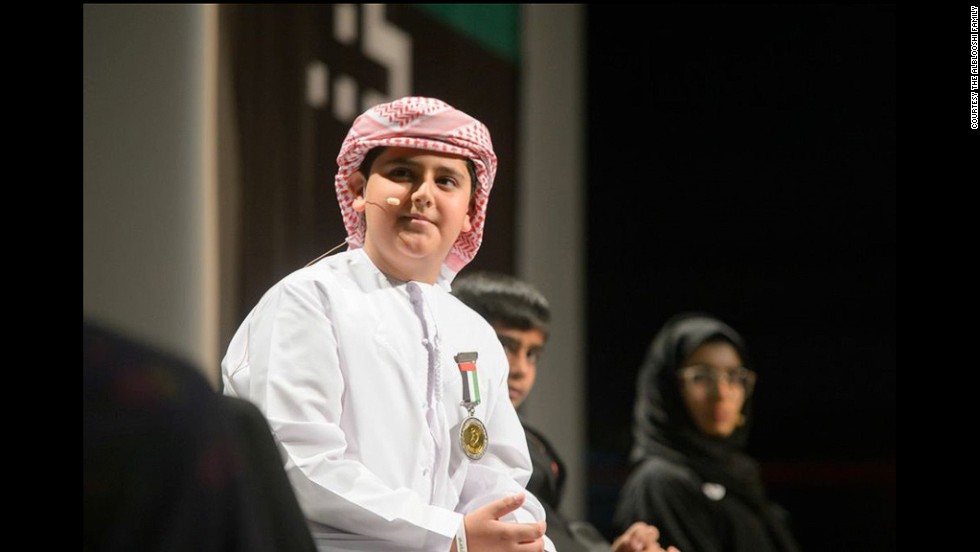 While most kids who enter their teenage years worry about what they will post in their social media accounts, there’s a young teenager who wants to help the whole world with his inventions.

While most kids who enter their teenage years worry about what they will post in their social media accounts and how to keep up with their peers, there’s a young teenager who wants to help the whole world with his inventions. Dubbed as the youngest scientist in UAE, Adeeb Al Balooshi rose to fame almost three years ago when a documentary about him and his long list of accomplishments was shown to the public.

At 13 years old, Adeeb has already met HIs Highness Shaikh Mohammed bin Rashid Al Maktourn, the Vice President and Prime Minister of the UAE and Ruler of Dubai. But what exactly did he do to earn such a reputation and catch the attention of many of UAE’s leaders?

Over the years, his love for inventing and innovating grew stronger but it all started when he wanted to help his father. According to Adeeb, his father is a victim of polio and he shared how he became his inspiration. He said:

“My dad loves swimming. He’s a victim of polio. His right leg didn’t grow as much as his other limbs, and he needed support to walk, with a medical apparatus. But we were at the beach one day, and he loves it and always gets in first. I was waiting and he didn’t come, and then I realised it was because he was taking off his medical apparatus, which is like a really big sock but much thicker, with metal rods and some leather. So I decided I wanted to make one that’s all-terrain, and waterproof.”

Adeeb also created a motorized cleaning robot for his mom. He wanted to help her since she doesn’t have enough time to clean. He shared:

“It’s not exactly a genius invention, but my mother never had free time. She was always cleaning and looking after us. I thought I needed to do something. When I added a vibrating motor to a small broom, it would vibrate the room and make it clean. It would basically move and shake randomly, but you didn’t have to focus or control it. The thing is, it wouldn’t clean the sides of the couch, so I decided to use the feathers from a fluffy bird pen. She later realised that it had cleaned the couch in two minutes.”

Apart from the waterproof medical apparatus and the cleaning robot he created for his parents, Adeeb also invented a camera-equipped firefighting helmet that can be used for emergencies and a heart monitor-connected seatbelt that can be used during accidents, where responders can find out health alerts from it.

In the movie where he is featured, his genius ways are being shown. His father shared, “Adeeb is a representative of not only children in the UAE but the entire world. Adeeb’s participation in international events was possible only due to the full support of the UAE government, and his nomination as an ambassador of the Interpol is a huge responsibility that will strengthen him. We hope that Adeeb can achieve his ambition.”

For Adeeb’s philosophy, he shared:

“Why think outside the box? Just remove the box. That’s the correct way of thinking about innovation. Thinking of ways to help people.”

Read more  How Much Do Petroleum Engineers Make? 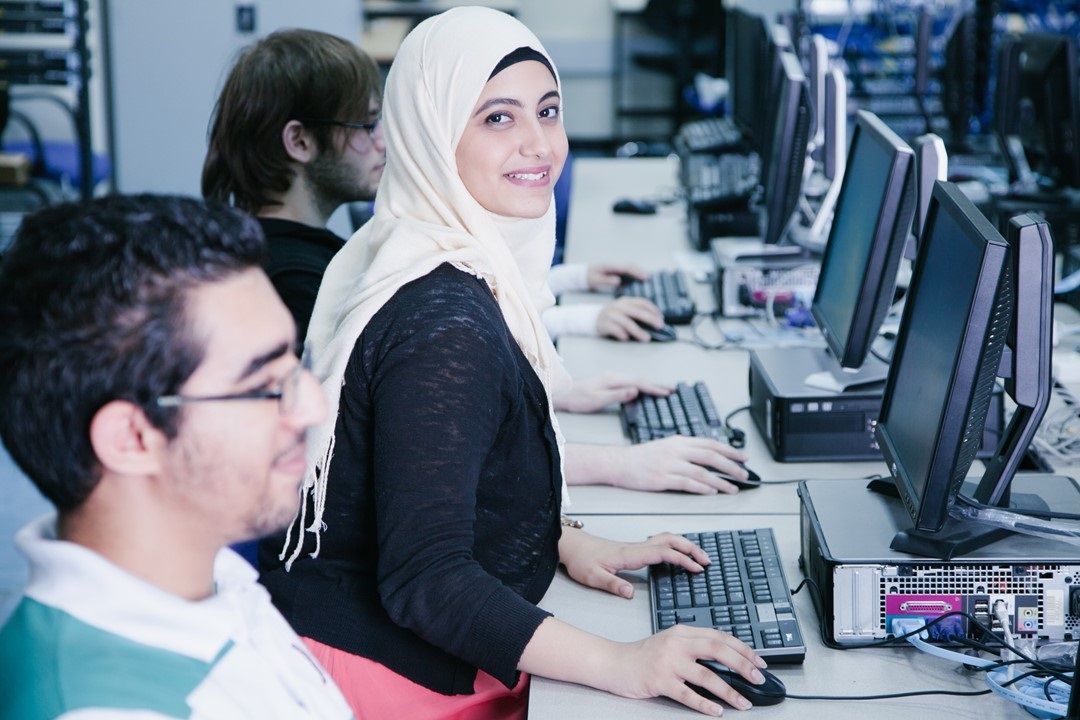 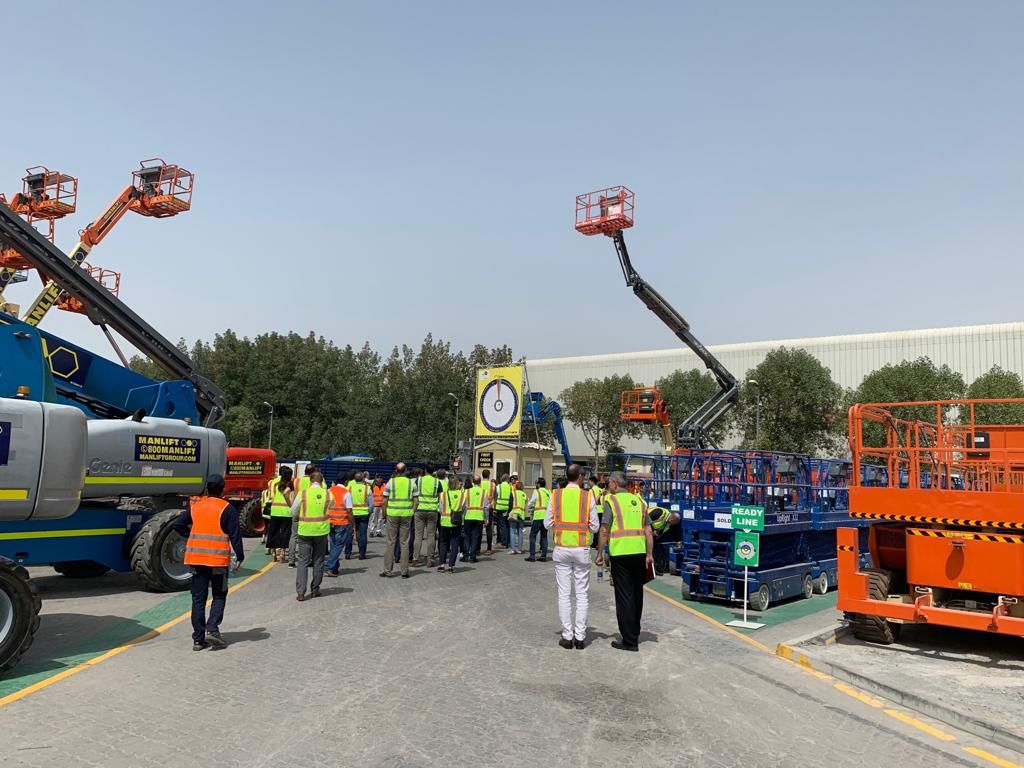 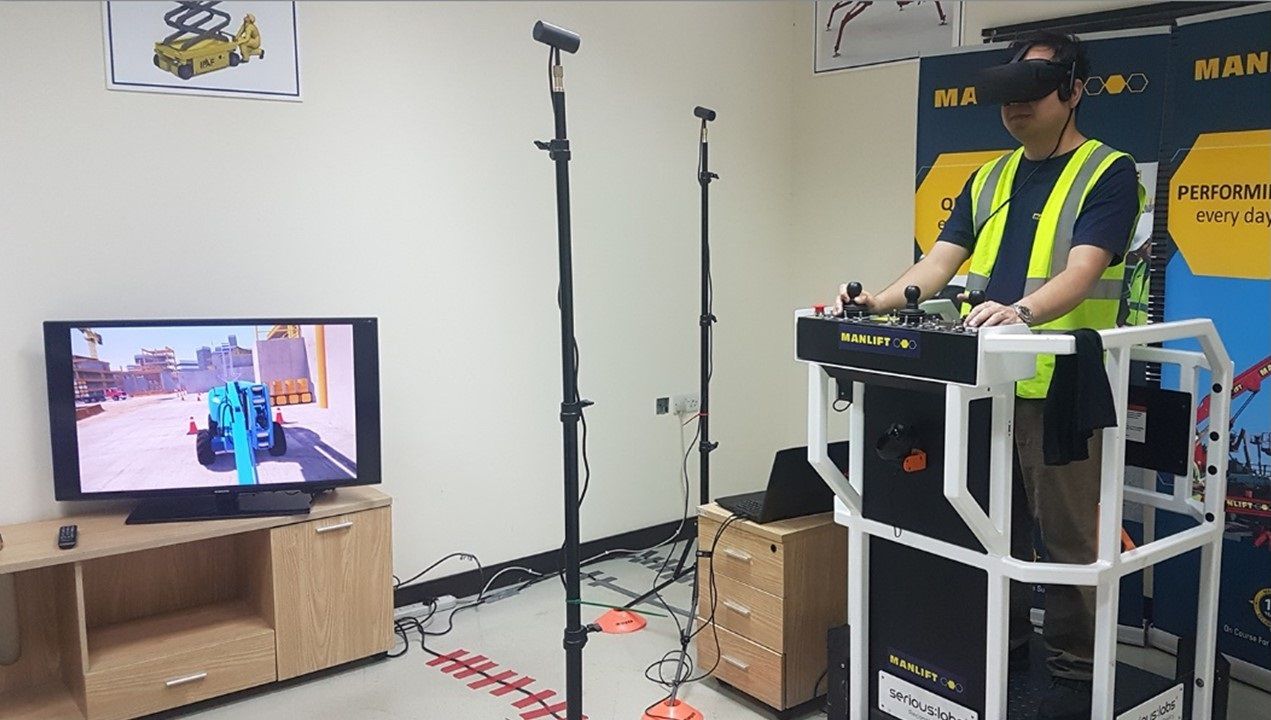