For the longest time, AC power has proven to be a more flexible option instead of the use of DC power lines. Though back in the old days, people were convinced otherwise. This was the hot topic during the War of Currents, where Edison and Tesla duked it out to prove which power transmission system was the best. 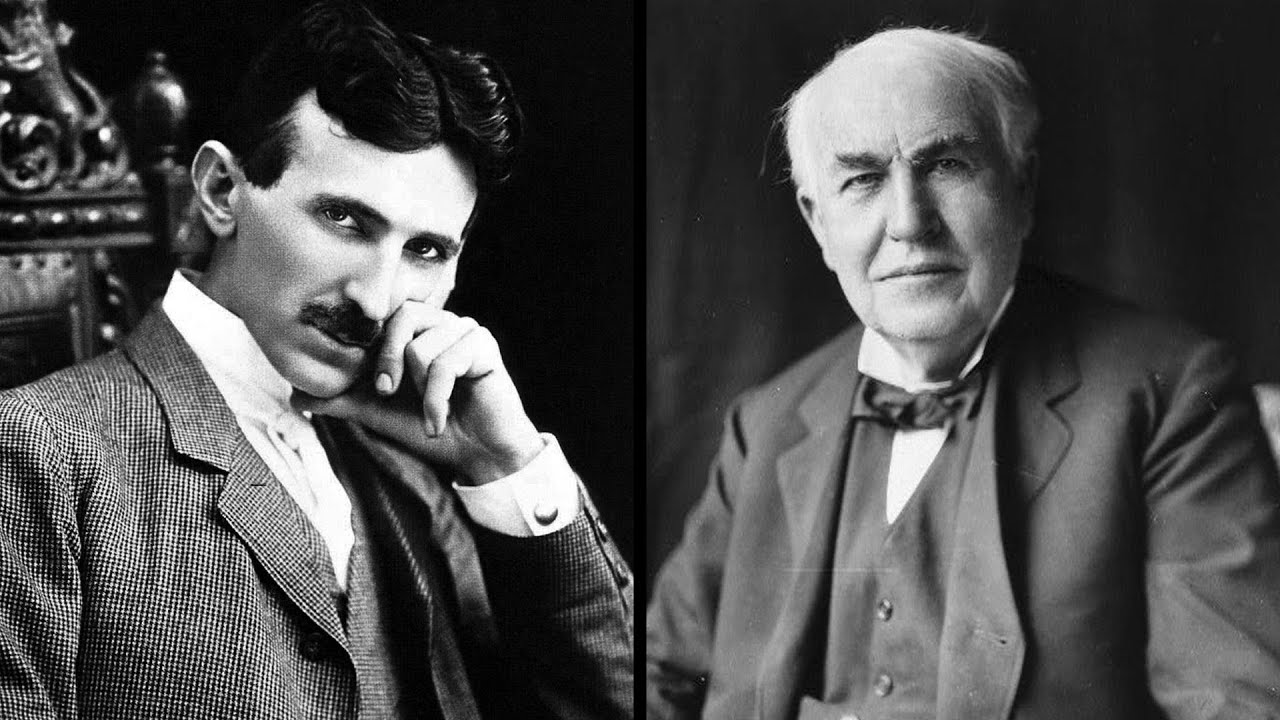 During the war, Edison convinced the people that DC was the solution and that AC was dangerous. Tesla, on the other hand, showed people the capabilities of AC powering larger areas. The battle lasted for a few years, with a few underhanded tactics here and there. One of the most notable acts was Edison electrocuting random stray animals. This was to keep the people in fear of AC power, keeping his pockets lined with his DC patents. 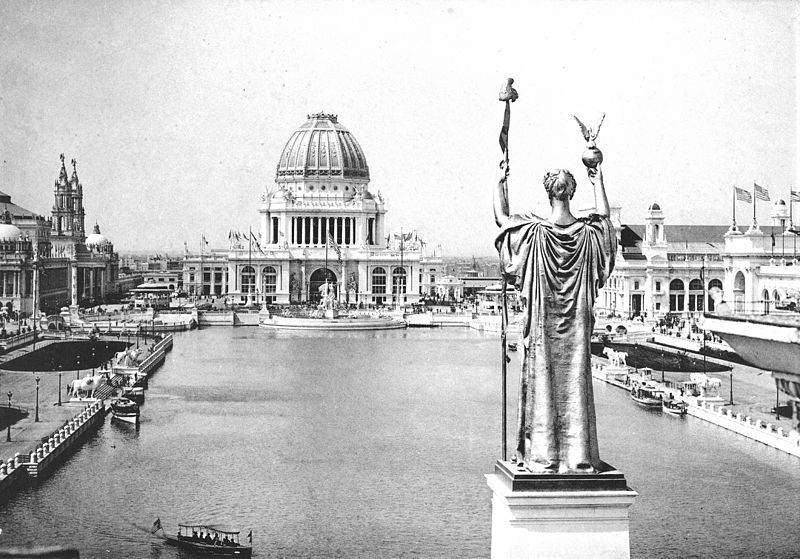 DC power was able to outclass AC power in terms of long-distance power transmission. From the 1-mile radius it used to have, it was now able to reach further than 300-500 miles. While AC also had the capabilities to do so, DC provided it with no power loss. Today, due to the nature of wind farms being isolated from the community, DC is making a comeback once more.

Renewable energy almost always has to come from a remote location. Be it solar, wind, or hydroelectric, the best places to gather power was always at a far away place. Wind farms need to be far from urban and rural areas to have the highest efficiency. Hydroelectric farms, well, they need to be close to water. Since these power sources are far from where the energy needs to be, DC proves to be the solution.

There won’t be any problems with this as well. Renewable energy is a natural source of DC power. Another good thing to note is that there’s quite a number of devices inside a typical household that runs on internal DC power. Flatscreen TVs, microwaves, fans, these all have internal DC power sources. And in the next 20 years, up to 50% of your household electronics may be  DC powered. This helps the renewables industry move forward, that’s why a lot of energy companies are investing in it. This age-old technology that was once discarded is now coming back with a better purpose.

Age-Old Technology Is Making Its Way Back Thanks To Renewables

Engineering Student Problems: How Do I Live Within my Allowance? 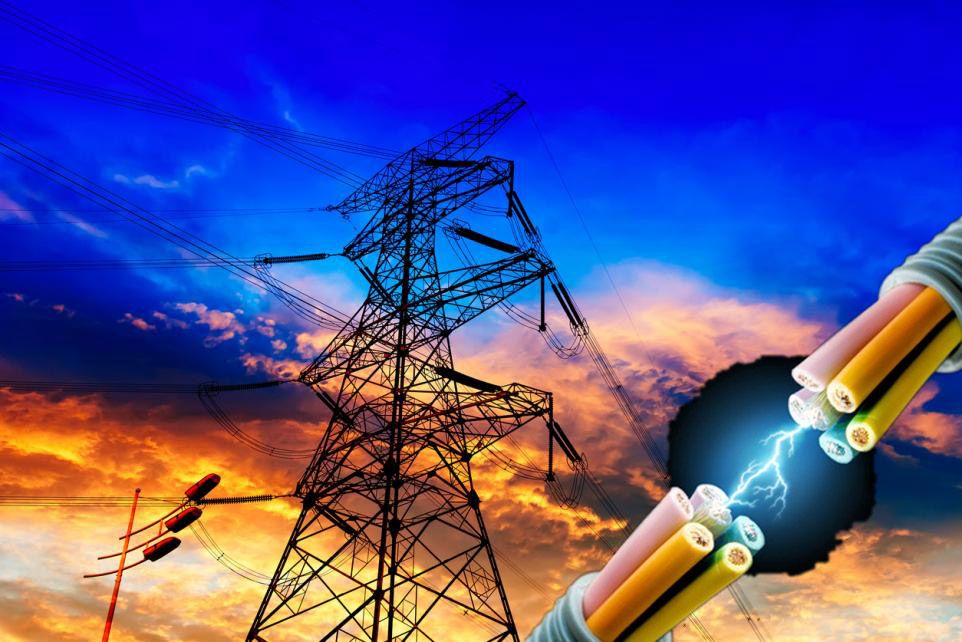