The automobile industry is constantly evolving. Technologies have flourished since the third industrial revolution, improving the way we deal and drive with our cars. Several car manufacturers are competing against each other – with some joining forces – in producing the best technologies to provide consumers an ultimate driving experience.

If there are three significant innovations to look forward to in the year 2020s, it would be car sharing, electric vehicles, and self-driving cars. In recent years, such technologies already trend and hold a lot of promise.

Today, only the narrow elite use ride-hailing services such as Uber and Lyft. But investors say that soon it will be embraced by the people because of its convenience and cheap price. Instead of buying a car, some would prefer checking on their mobile apps for available rides nearby and even share the ride with others. What this means to car companies is that most families can already give up buying and using their cars, hence losing profit. But it’s not big a threat as it appears to be, since such services are still relatively expensive for mass adoption.

Cars have always relied on their internal combustion engines that are one of the best achievements of engineering. Modern designs of such engines have been maximized, with other car parts like transmissions, radiators and gas tanks developed to its full potential.

But all of those conventional car systems may just lose space with the coming of electric cars. Tesla has invested so much on this technology, believing that starting on electric vehicles rather than switching from gasoline to electricity is a better choice. However, there is still no compelling value to this innovation for most consumers, as long charging times and few charging stations prove to be a problem for electric car owners.

While there are still so many ethical and legal issues to tackle about cars driving themselves on the road, this technology is still most likely to hit the streets soon. This is perhaps the most radical change in the modern automobile industry as it changes the relationship of the driver and the vehicle. Mostly, it is a software problem that needs to be perfected to escape those issues. It needs to learn how to decide upon itself when faced with a variety of situations that humans can easily respond on. Once that is no longer a problem, we will have no control over steering wheels anymore. And that might happen in the 2020s.

What Car Technology Trends Should We Expect in the 2020s? 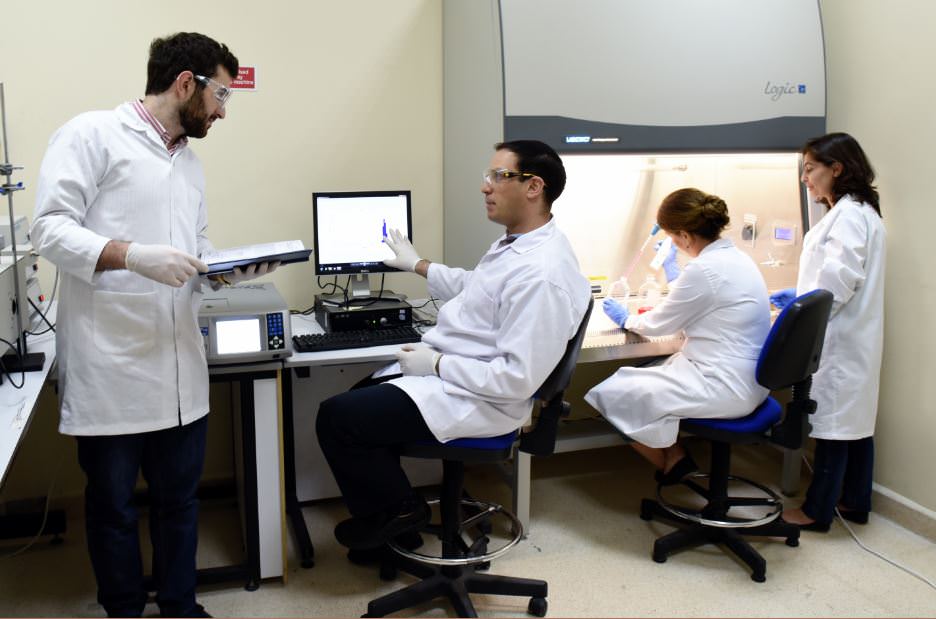 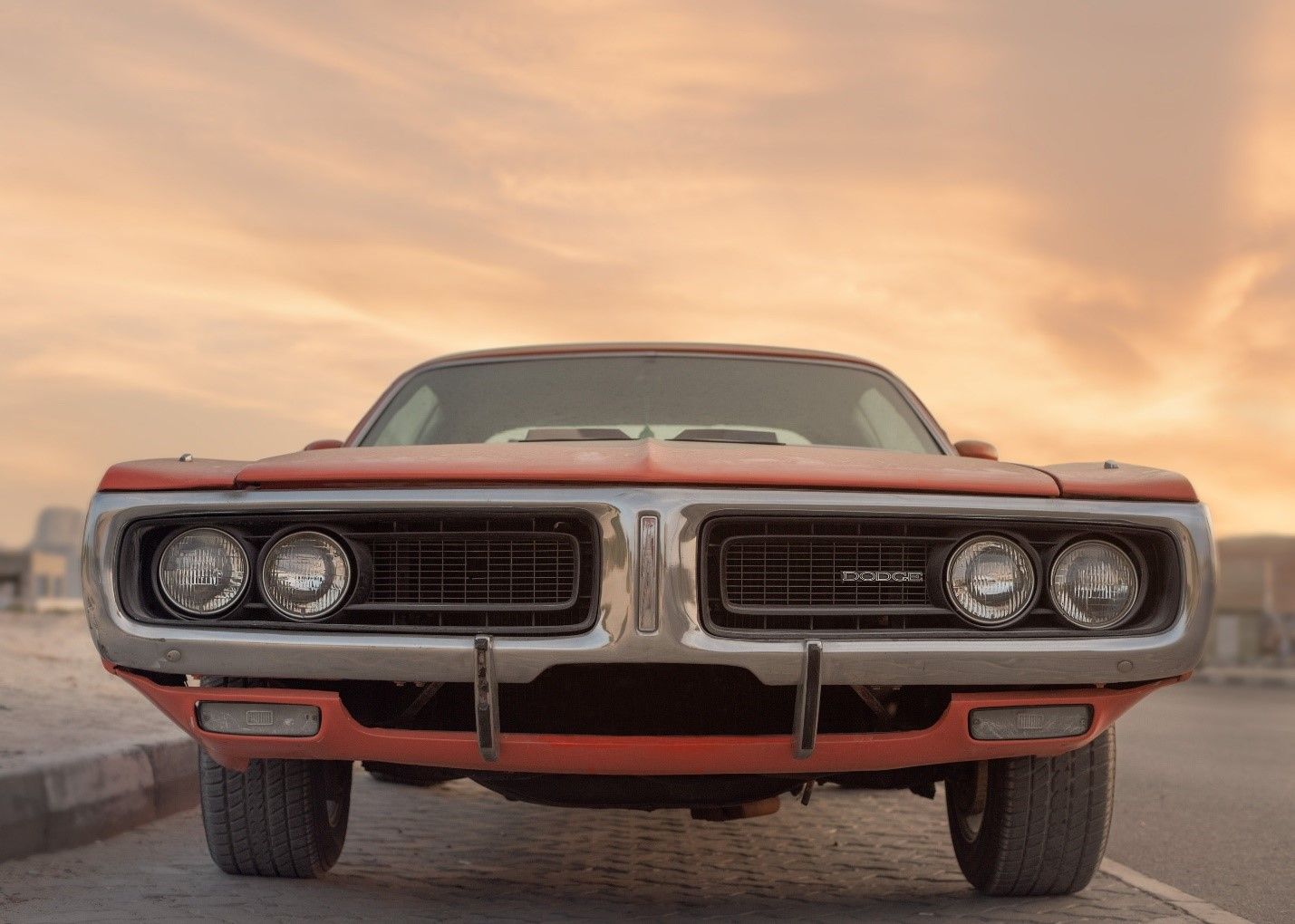 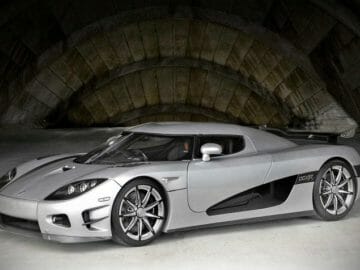