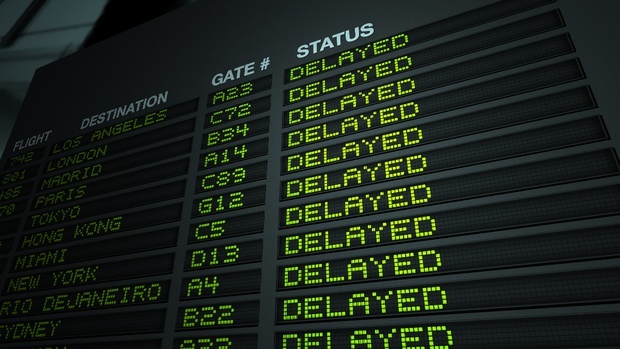 New computer model will save your travel time.

How many times have your flights been delayed by an airline?  If you’re a frequent traveler, the odds are that you have suffered from several flight delays. While the experience is dreadful for the passengers, the aviation industry explains that it is inevitable.

According to the U.S. Bureau of Transportation Statistics, the top five reasons for flight delays in the U.S. in 2014 are the following: security, which range from evacuation to reboarding; extreme weather, which include tornados, blizzards and hurricanes; National Aviation System delays, or a broad set of conditions including non-extreme weather, airport operations, heavy traffic volume and air traffic control; air carrier delays, which covers maintenance or crew problems, aircraft cleaning, baggage loading and fuelling; and late-arriving aircraft.

Using the recognized factors, there are now artificial neural network (ANN) computer models that predict flight delays. An ANN works pretty much like how a network of neurons in a human brain solves a problem. It is composed of interconnected computerized nodes that collaborate to analyze a variety of variables to estimate an outcome, which in this case, is flight delays. These computer models are backfilled with delay data from previous flights.

Like artificial intelligence, these networks are self-learning but can be programmed to search for patterns. When there are more variables that an ANN has to process, the more categorical those variables are.

Present computer models seem to be not efficient enough, which is why researchers at Binghamton University, State University of New York have developed a new computer model that can more accurately predict delays faster than anything currently in use.

The research team, led by Sina Khanmohammadi who is a a PhD candidate in systems science within the Thomas J. Watson School of Engineering and Applied Science at Binghamton University, introduced a new multilevel input layer ANN. Its purpose is to handle categorical variables with a simple structures that will allow the airlines to look at relationships between input variables, or the said reasons for flight delays, and outputs, which are the flight delays.

“Our proposed method is better suited to analyze datasets with categorical variables (qualitative variables such as weather or security risks instead of numerical ones) related to flight delays. We have shown that it can outperform traditional networks in terms of accuracy and training time (speed),” said Khanmohammadi.

Do not expect that this research will eliminate delays though. This will only serve as a forecast system so that the airlines can inform travelers quicker and more accurately about problems. Both international and regional airports can benefit from this computer model to improve airport traffic management.

“Airlines can use the proposed method to provide more accurate delay information to the customers, and hence gain customer loyalty,” says Khanmohammadi. “Air traffic controllers at a busy airport can also use this information as a supplement to improve the management the airport traffic.”

The new model was tested for hypothetical flights projected to arrive at John F. Kennedy airport in New York City at 6:30 p.m. on Jan. 21 from a variety of origins and under a variety of conditions.

It was found that the researchers were able to predict the length of delays with about 20% more accuracy than traditional models, while requiring about 40% less time to arrive to those conclusions.

Read more  He Built His Own Manned Multicopter

This was after the researchers trained the model to pick up on 14 different variables, including day of the week, origin airport, weather and security, which affected arrival times for 1,099 flights from 53 different airports to JFK.

Khanmohammadi explains the complexity of the data required in the model. “Given that the dataset used here is just a small sample of the larger dataset provided by the Bureau of Transformation Statistics (BTS), it is not possible to make conclusive conclusions. Having said that, based on the small sample dataset the biggest cause of delay was previous late arrivals by aircraft.

“For example, if one flight arrives late at LAX in Los Angeles to begin with, its arrival at JFK will be further delayed, and this cascade of late arrivals continues as the aircraft goes from one airport to another and then another and so on.”

The team, composed of two more PhD students Salih Tutun (industrial engineering) and Yunus Kucuk (computer science), plans to explore more variables that could be applied to the new model.

6 Things That Engineers Can Do With People Who Make... 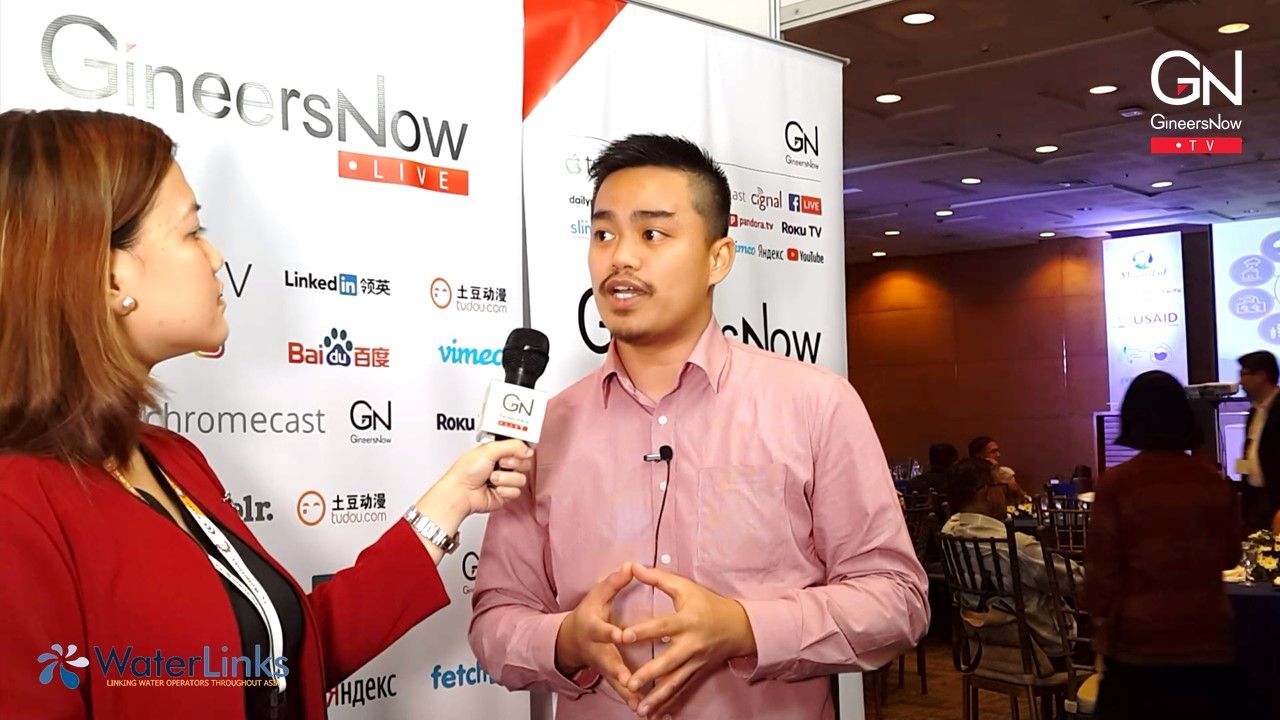