Alphabet, which is Google’s parent company, has put up Project Loon to provide low-cost Internet access through giant floating balloons. What it plans to do is surround the sky with groups of balloons around the world and let them fly to beam connectivity down to the surface from their positions in the stratosphere. 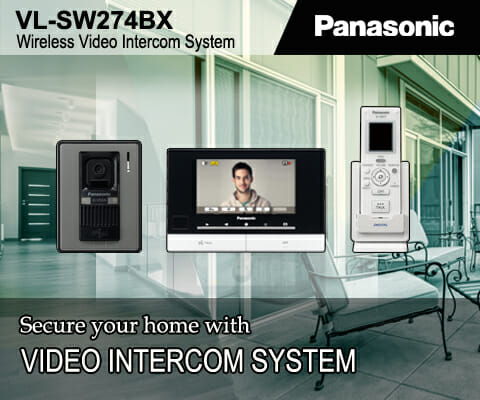 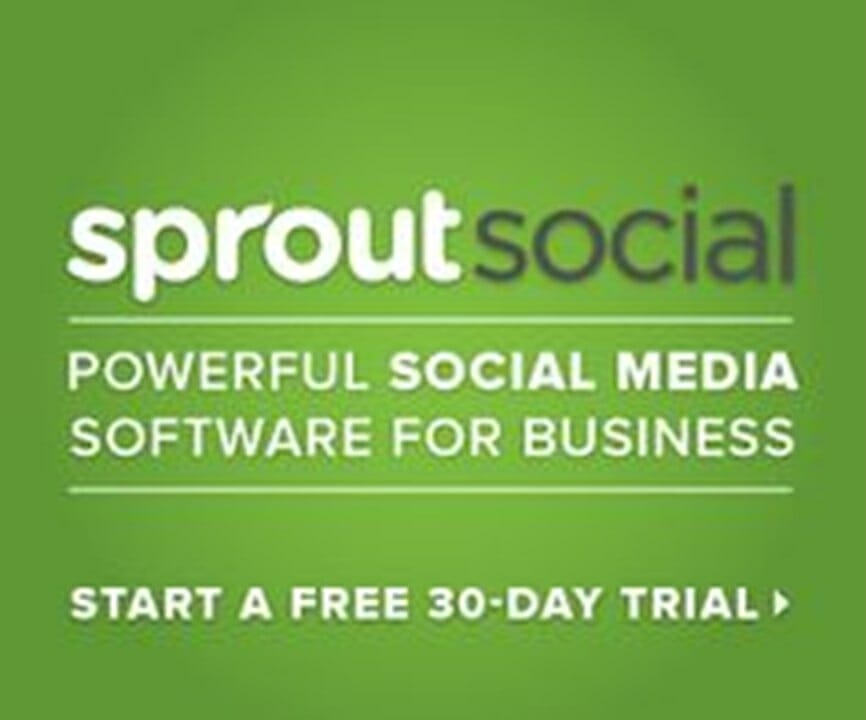 But there’s one problem with this setup: it’s an engineering challenge to keep the balloons in one place for months.

Perhaps this has already been resolved now as Astro Teller, the head of Alphabet’s moonshot programs since 2010, revealed in a blog post an update about the ambitions plan. He says that the team behind Project Loon has developed a machine learning-powered navigation algorithm that allows them to send “small teams of balloons” to cluster above a certain area – and stay there.

Contrary to the original plan of letting the balloons to be swayed by the wind, this advancement in artificial intelligence and machine learning allows the balloons to dance on the winds in small loops to remain where needed.

“This is a shift from our original model for Loon in which we planned to create rings of balloons sailing around the globe, and balloons would take turns moving through a region to provide service,” he shares. It essentially changes the project’s navigational algorithm, targeting access points over a specific geographic region.

As a result of this “unexpected discovery”, the company expects that these balloons will come into reality sooner than they thought, which is in a matter of weeks. Moreover, the technology will need fewer balloons, offer easier management of the operation and cost less thanks to this development.

Instead of freely flying in the sky, the balloons will have more control allow them to direct coverage to specific regions to within tens of kilometers of their target. They can also be clustered over an area as a group for up to three months.

The original estimate for the balloons needed in the experiment was 400, but was trimmed down to only 30 after the discovery. This could mean cheaper, much faster Internet access as first imagined.

Balloon-Powered Internet Will Become a Reality Sooner Than We Think Books Are Now Being Sold in Vending Machines This Question Will Guide You On Deciding What Engineering Job... 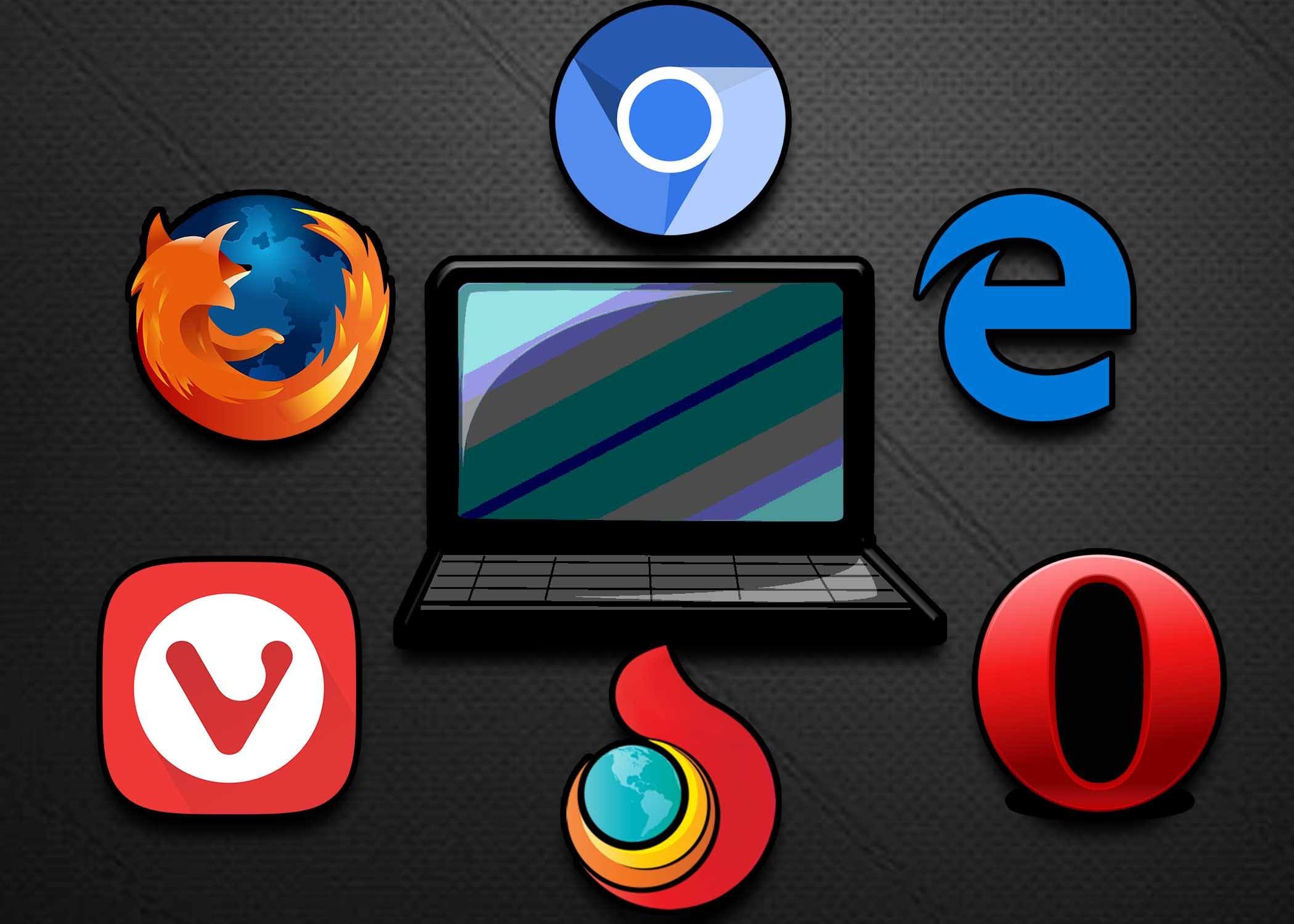 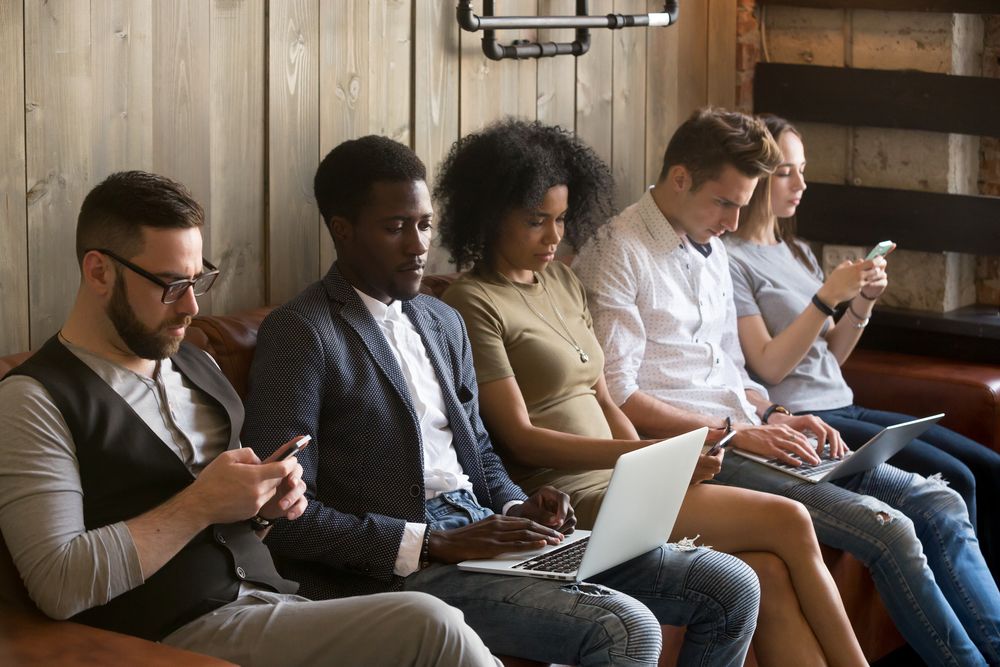