How do you like to achieve a sexy body, look cool and save some bucks at the same time? Such a tall order, yeah? But, did you know that it is now possible with the new generation stationary bicycle that not only kicks ass, but also creates electricity while you sweat it out.

Though there’s nothing Earth-shattering about the idea of power-generating exercise machines, what sets this new stationary bike (aptly called “Healthy Electricity”) is its eye-popping design that will amaze even the most discerning of technophiles. Say goodbye to bulky exercise equipment: “Healthy Electricity” has a compact and boxy shape that makes it suitable even in the most cramped flats, say in New York, Tokyo or Hong Kong. An impressive blue-on-black lighting illuminates its handles and pedals as its user embarks on a journey to fitness and savings. It is like riding a lightcycle but for real!

Though “Healthy Electricity” cannot power an entire home, it is particularly useful in juicing up small gadgets, like mobile phones and laptops, and small lamps. 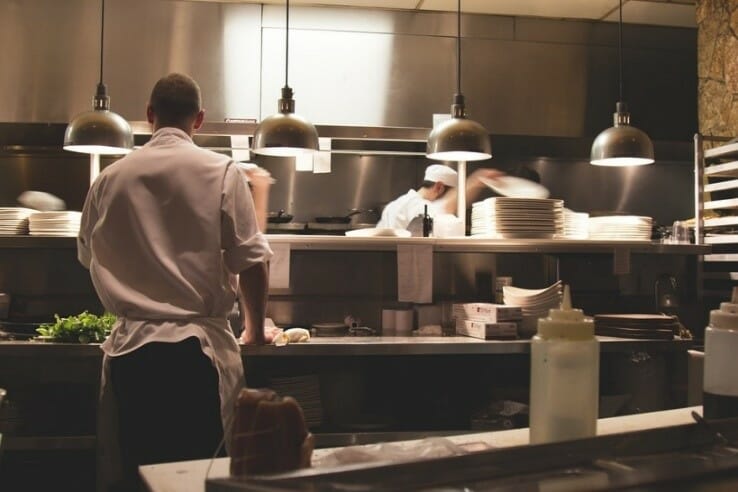 Every Household in the Philippines Should have the TOSOT Multi-Function...