Bamboo as a construction material holds a lot of promise. A researcher from the Future Cities Laboratory in Singapore revealed that a bamboo composite material could easily replace steel in reinforced concrete soon, since it was proven that such material surpassed the tensile strength of reinforcement bars.

“We can produce a material that in terms of tensile capacity is better than steel,” said Dirk Hebel, an assistant professor of architecture and construction at the lab. “Our material is only a quarter of the weight of steel. In terms of strength to weight, it performs better than steel.

“The big advantage of a bamboo fibre is that it is 100 times cheaper than carbon fiber, but it has potentially the same strength,” he added.

But other than as a reinforcement material, the bamboo is already a resilient construction material on its own. This was proven in a school in the city of Chiang Mai in northern Thailand where there is a sports hall that is entirely made from bamboo.

The Panyaden International School, an international and bilingual institution, has a sports hall that uses prefabricated bamboo trusses spanning more than 17 meters. And take note: it has no steel reinforcements or connections at all, as the entire structure is all bamboo. It was designed by Chiangmai Life Architects (CLA), led by Markus Roselieb and Tosapon Sittiwong. The firm’s specialty is in bamboo and earth architecture.

CLA was asked to construct a hall that can accommodate 300 students, but it has to blend with its natural surroundings by using bamboo and signify the country’s culture. With that design requirement, the firm conceptualized a lotus flower as the shape of the hall, a symbol of Thailand and Buddhist teachings. The bamboo structure covers a total area of 782 square meters which can be used for sports events like basketball, futsal, volleyball, and badminton, as well as a stage for performances and talks. The hall, which features storage facilities and elevated balconies, is naturally ventilated and insulated. Provisions for high-speed winds and earthquakes were included in the design of this bamboo structure thanks to the help of two independent engineers. They were the ones who found a way to develop bamboo trusses spanning up to more than 17 meters.

The bamboo used in building the structure is treated with borax or boric acid. Reports say that no toxic chemicals were involved in the bamboo treatment process.

And because it was just involved in the construction, they say that the project has a zero carbon footprint. Moreover, the bamboo absorbed more carbon than what was emitted during treatment, transport, and construction.

Completed in 2017, the Panyaden International School Sports Hall is expected to last at least 50 years.

In Thailand, There is a Sports Hall Made Entirely from Bamboo An Engineer Got Fired Because He Showed ‘The Finger’ During... 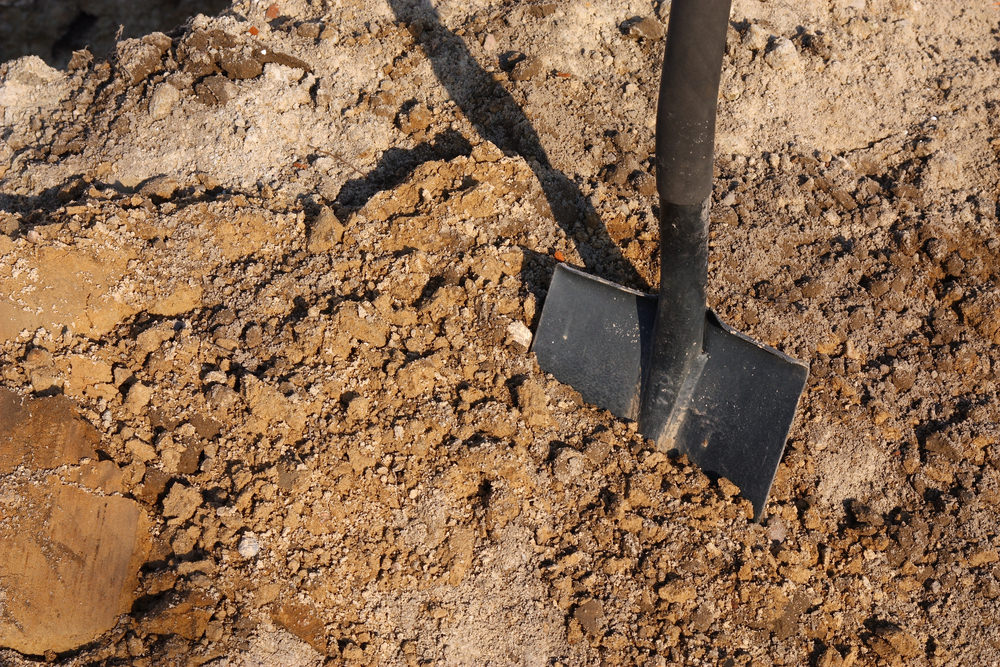 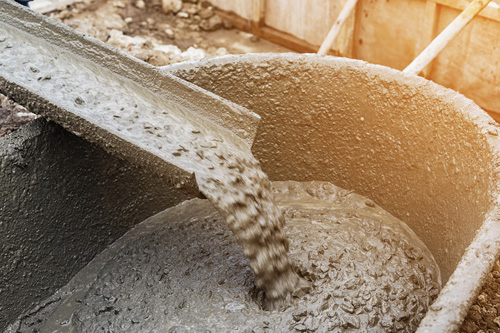 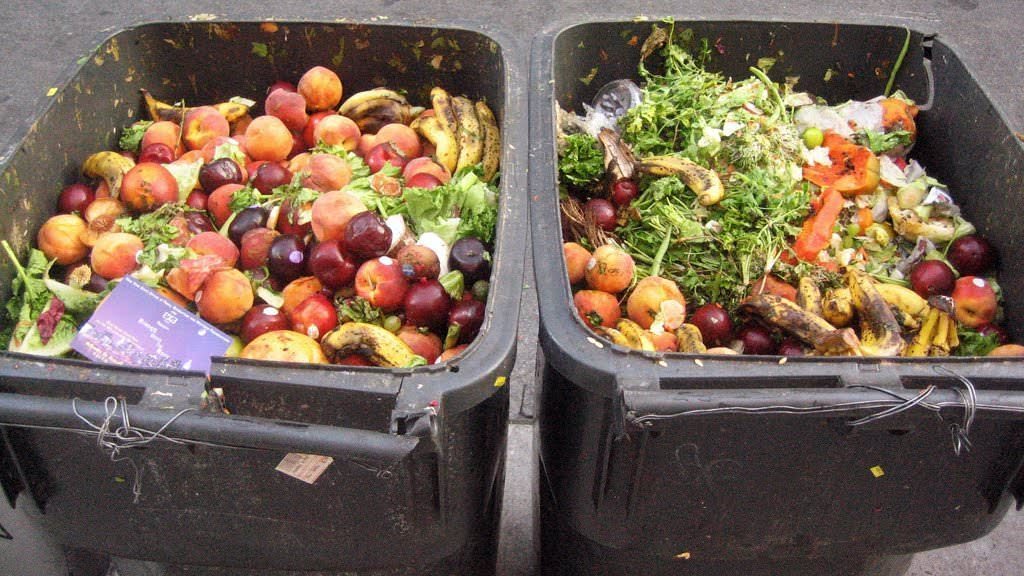 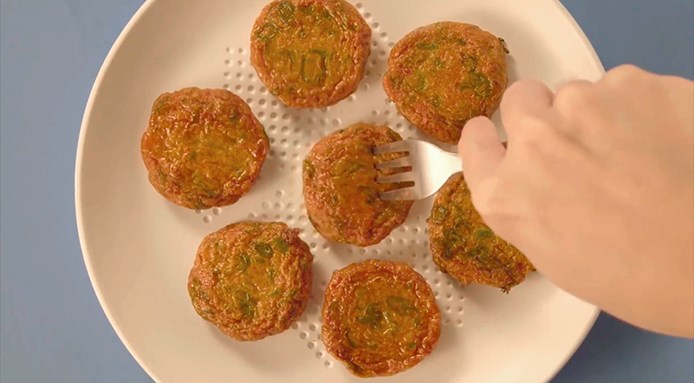