Conventionally, there are only two materials used to build our roads: asphalt and concrete. But one startup from Scotland is proposing something else as a new component: waste plastic.

MacRebur, a startup put up by engineer Toby McCartney, wants to use recycled plastic instead of oil in creating roads. Bitumen, a material usually extracted from oil which acts as the binding agent, can be replaced with plastic pellets, or what the startup calls as MR6 pellets.

These plastic pellets are essentially the plastic trash that we discard and supposed to go to landfills. They act as the binder, mixed with the usual rocks and a tad bit of bitumen to build the plastic roads.

Manufacturing it at the asphalt plant is actually the same “as mixing the conventional way with additions into a bitumen product,” as said by a plant worker. Meaning this setup does not need special equipment.

According to the startup, the roads that it lay are as much as 60 percent stronger than regular asphalt roads and last around 10 times longer, while being less prone to getting potholes.

This was proven to be true as MacRebur’s plastic roads have been built in McCartney’s own driveway and in the county of Cumbria in the United Kingdom.

McCartney’s solution hits three birds with one stone: it seeks to fix the poor road quality globally; it provides an alternative to the use of fossil fuels in road building; and it makes use of the waste plastics, clearing the landfills.

The idea hit McCartney when his daughter’s teacher asked the class what lives in the ocean, and his daughter got to say plastics. It was a harsh reality that the engineer did not want to perpetuate, so he did not sit it through.

Reinforcing that idea was McCartney’s experience in India where locals would fix holes in the road by putting waste plastic into the holes and then burning it. 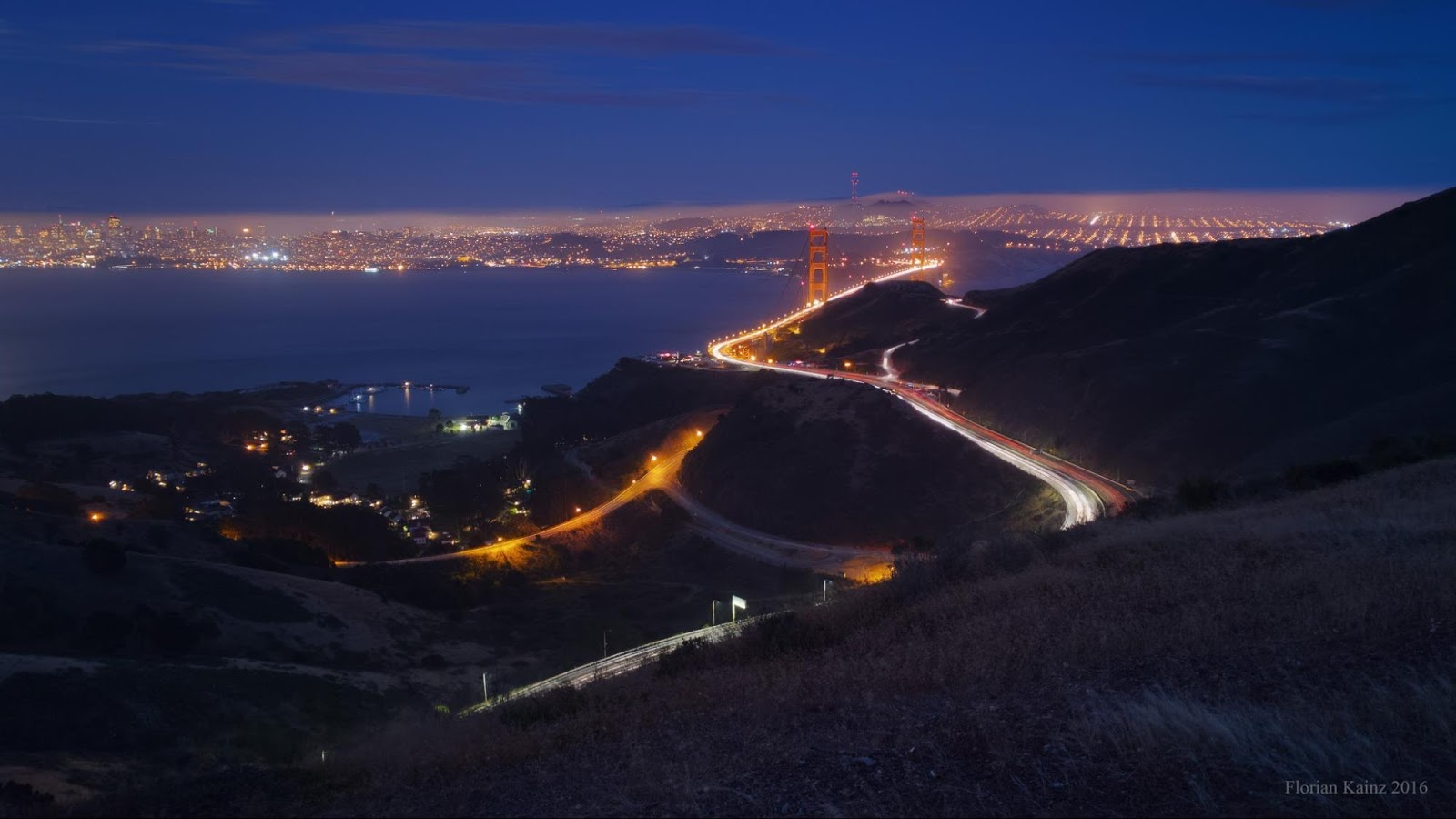