Keeping food fresh is not an easy process- especially if it has to be shipped thousands of miles away or even to another country. It’s a pain to always test food for freshness manually, especially if it has to be kept in very specific conditions and temperatures. The process of checking it will delay the shipment of the goods, which will result in a higher likelihood of the goods being spoiled.

The solution to that is to monitor it constantly through wireless technology, which we can already do using RFID tags and such. But these tags aren’t exactly edible, and some can even be poisonous, so you wouldn’t really want that tag stuck onto your food. To combat this, researchers from ETH Zurich, Switzerland, have developed an ultra-thin sensor that is safe to ingest.

The study, published in the journal Advanced Functional Materials, states that the team made a sensor that’s only 16 micrometers thick, which is extremely thin when compared to a human hair that’s 100 micrometers thick. The filament is made out of magnesium, which is, “an important part of our diet.”, according to ETH Zurich in their news release. The sticky part is made out of silicon dioxide and nitride, which were made from corn and potato starch. It’s also flexible, as it can be bent, stretched, and crumpled, without risking damage to the tag.

Once attached to the food, it can detect the actual temperature of it, as opposed to checking the temperature of the room or containment around it. And since the sticker is edible, it doesn’t have to be removed from the product and cleaned.

The power and the wireless components that send the data are of course inedible, but they aren’t stuck directly on to the food and are placed elsewhere, so there’s no problem there. How Engineers Can Overcome Stage Fright 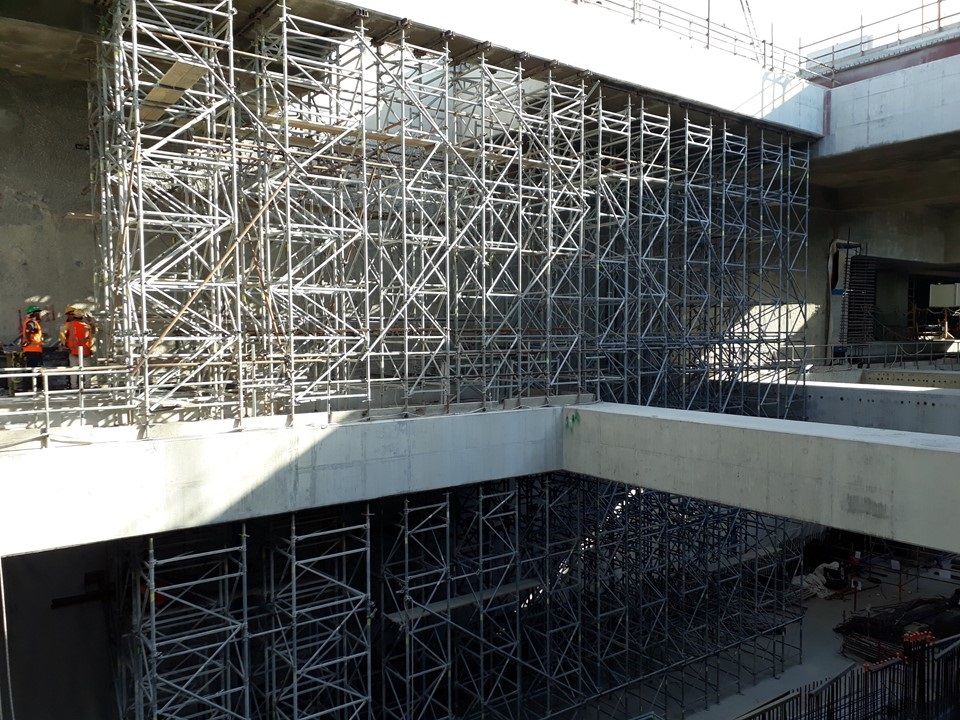