Certainly, not everyone is fond of having generators. Some might choose turbines or solar panels instead of generator. But the thing is, generators are more than just machines. In fact, the generator’s ability to produce of electricity can be from various sources such as gas turbines, steam turbines, and water turbines.

Generator was first noted through a British scientist named Michael Faraday in 1831. Later on, the first electromagnetic generator, Faraday disk was named after him. 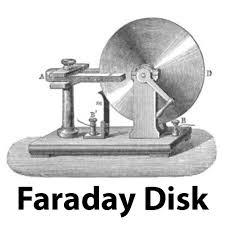 Generally generators are must-haves to various devices so electrical power supply is continuous despite power outrage. This is why different countries have invested much in this. Generator manufacturers in the world are growing in population. It is also denoted how expansion in market share were seen in countries like China and India.

Today, there are on our lists which made it to the top as generators manufacturers. Here they are.

Cummins is able to design, manufactures, sell and give diesel and alternative fuel engines services. They can make it from 2.8 to 95 liters, diesel and alternative-fueled electrical generator sets from 2.5 to 3,500 kW, as well as related components and technology. They have this Power Systems Segment that manufactures global high-speed high-horsepower engines and power generation equipment. It includes standby and prime power generator sets, alternators, switchgear and other components.

According to its website, the company generated revenues of $17.5 billion in the year 2016 with a vast employee base of 55,400 people.

Caterpillar is an American multinational company. For years, it has been a center for designing, manufacturing and marketing generators. Today, it is one of the world’s largest construction equipment manufacturer. More than that, it is also one of the top generator manufacturers. The company has a wide variety including diesel, gas and mobile generators. In December 2017, Caterpillar has expanded its home and outdoor power equipment product line. They are also one of the pioneers of portable inverter generator named as Cat INV2000.

Read more  This Might Be the Smallest Hydropower Generator Yet

Since 1959, Generac is operating as solution to every home’s need to power generators. This US and Canada-based company meets the power needs of consumers and businesses all across the world by providing everything about generators. Their product range includes products such as diesel generator, gaseous generator, bi-fuel generator, and transfer switches and controller.

In fact, it is one of today’s leading backup power solution that caters light commercial, residential, and industrial markets. In their website, you can see a lot of customers’ good feedback which are enough evidences that their products and services are quality. 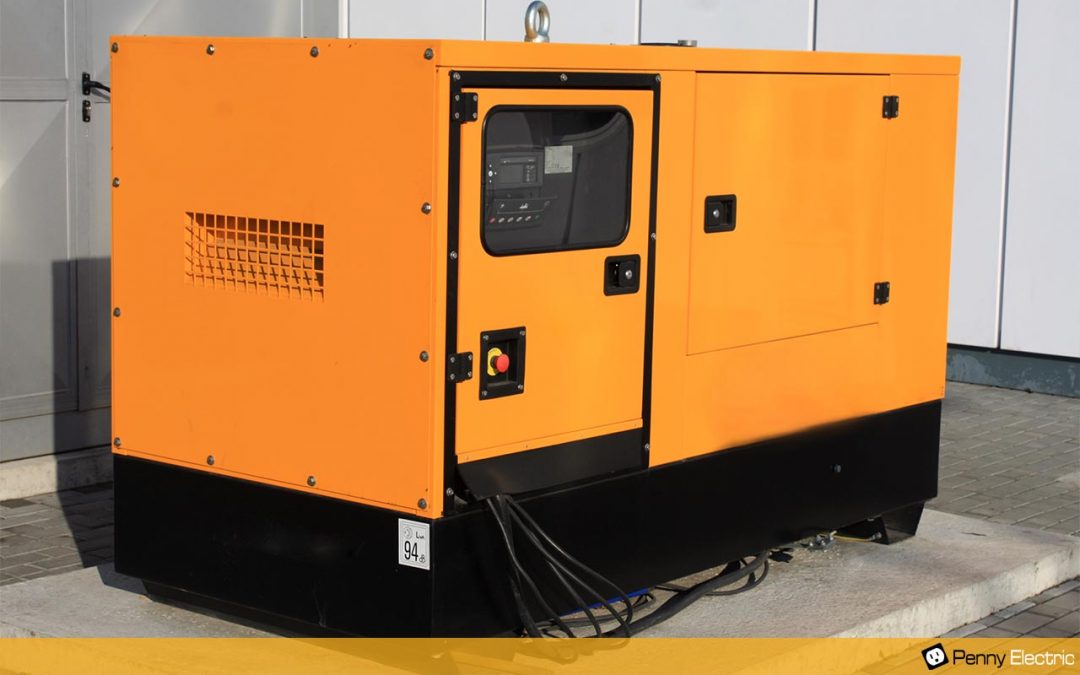 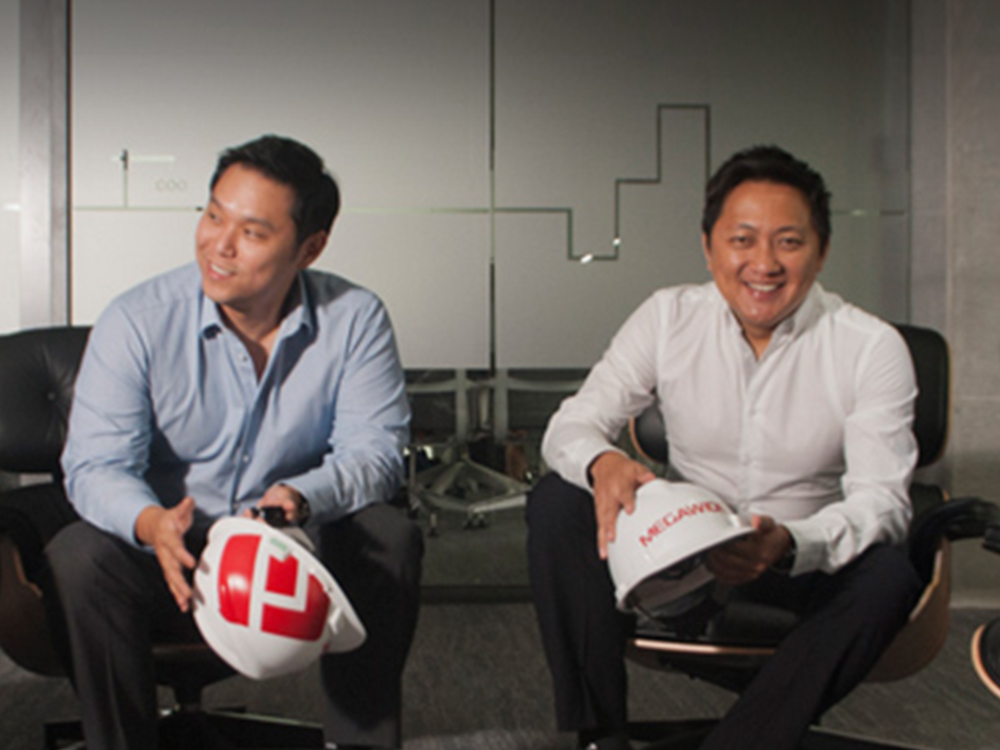 10 Things You Can Find in an Engineering Student’s Bag 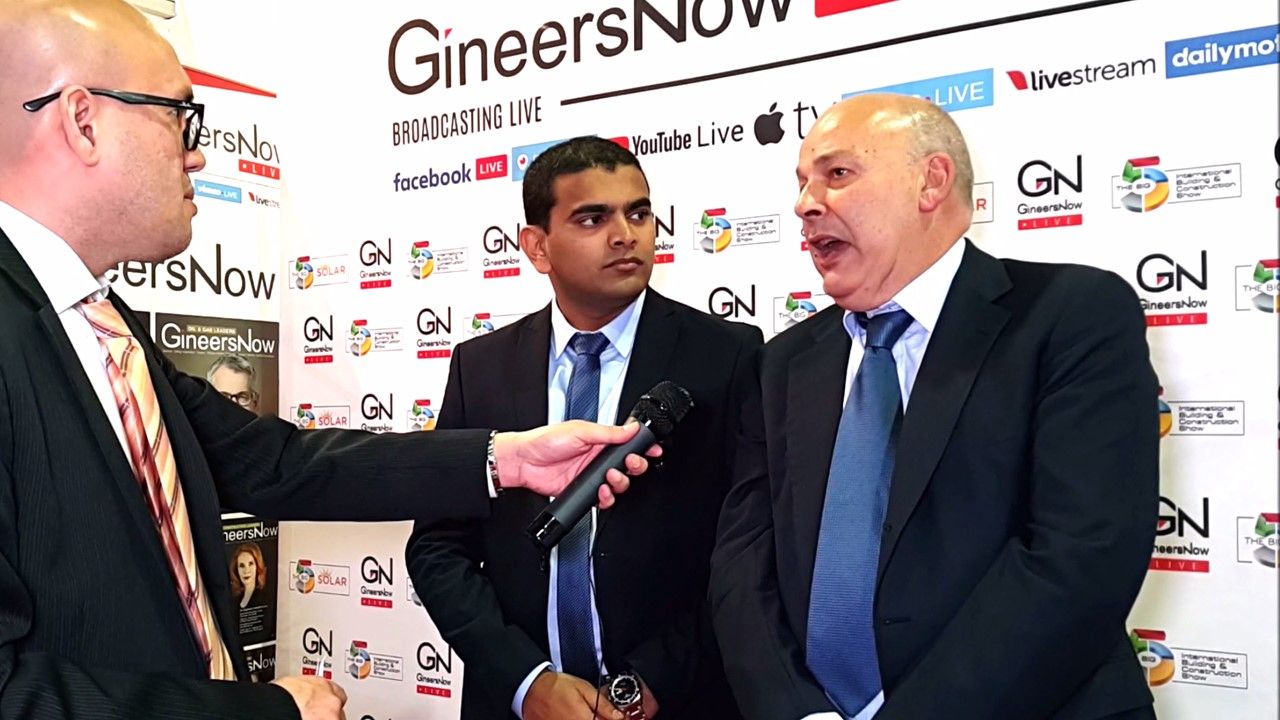 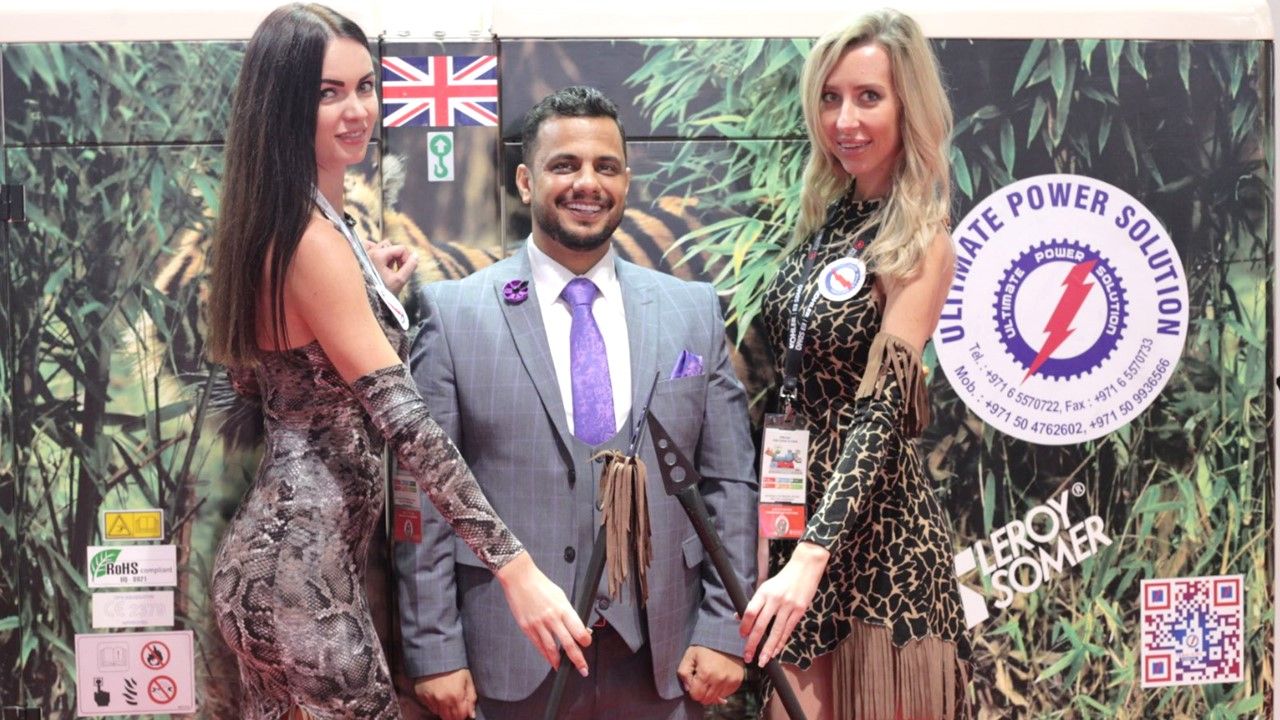 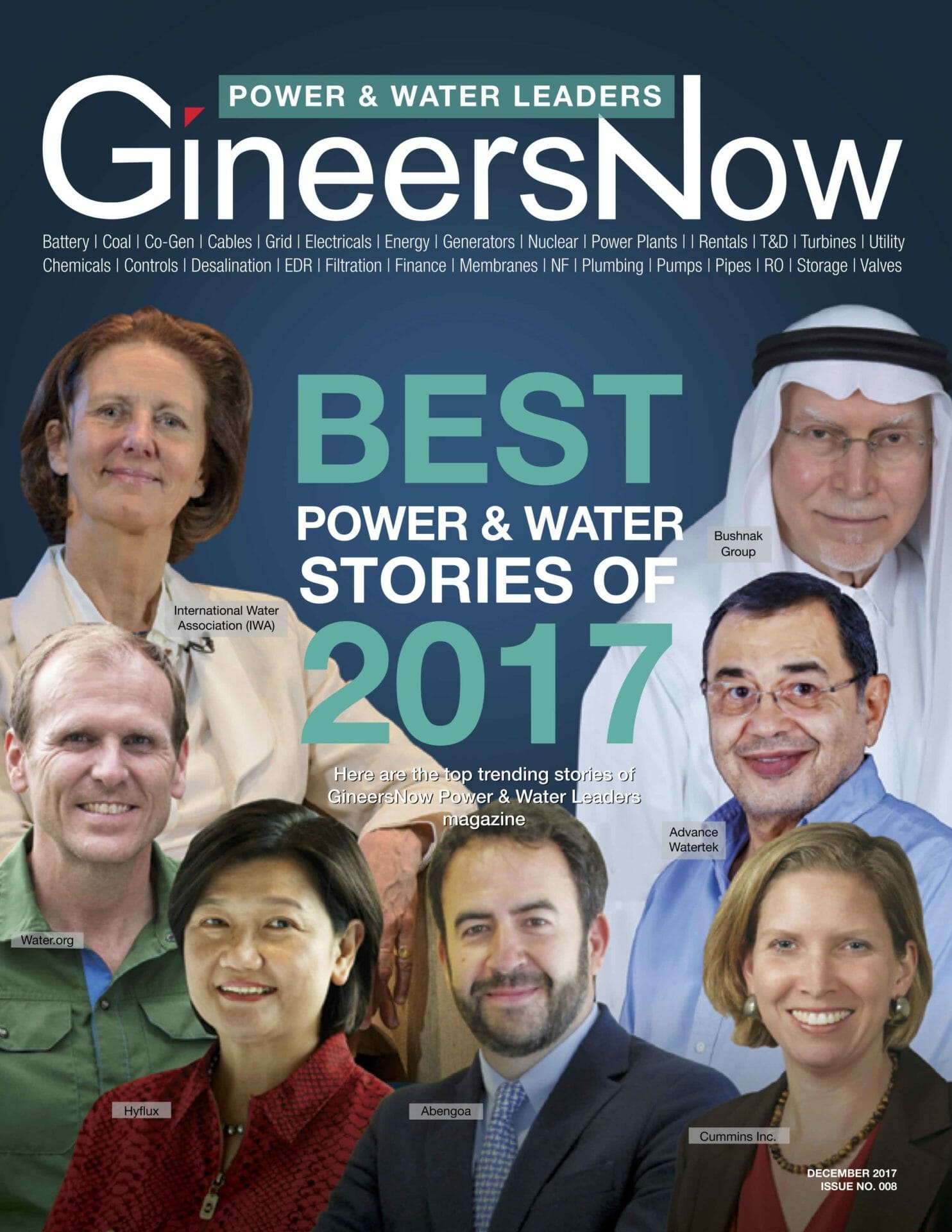 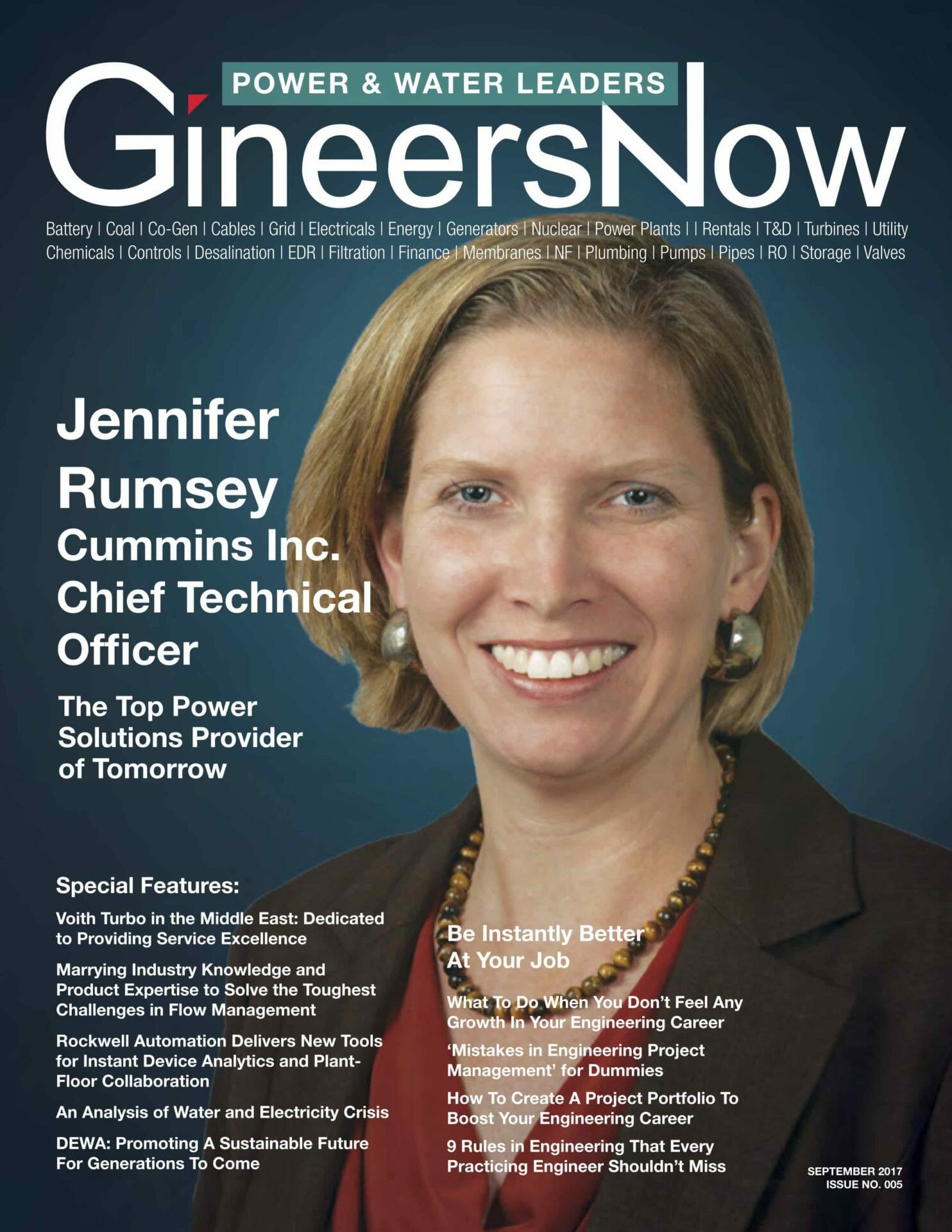