From the most basic power need in all households, communities and industries, utility companies make sure that our operations will never shutdown. But how vital really is power for some?

Emerging countries and the world as a whole are facing one of the biggest challenges of all time—energy shortage. In reality, energy is present everywhere but the capacity to build and maintain the infrastructure necessary to produce, harness and distribute usable energy has always been a problem. Thus, utility companies, the biggest providers of electricity, natural gas and multiline power remain on top of the food chain and holds an unprecedented power all over the earth.

Get ready to know which companies power the world through the list we prepared below.

A multinational utility company based in France that has set a good reputation in terms of electricity generation and renewable gas. In addition, they were able to distribute them while maintaining a good performance in their system and manpower. As a matter of fact, by the end of 2017, the company had 154, 950 employees and was able to make a capitalization of over 30 billion Euros on the half of 2018.

Another French state-owned firm that employs approximately 155, 000 people with consolidating operations in France and Europe geared towards charging other countries such as China and Russia. They now own and able to operate three of the world’s biggest nuclear power plants. Today, EDF is one of the largest producers of low-carbon electricity in the United Kingdom.

With a clear target goal on power generation, transmission and distribution, NextEra which is based in Florida has an approximately $76 billion market capitalization by the half of 2018. This company is still expected to widen its reach as it is now able to operate 45,900 MW generating capacity.

Of course, this company has always been included in the top list as they are one of the largest electric power holding companies in the United States. With its boasting 57,700 MW of electric generating capacity, Duke Energy is now serving 7.4 million retail electric customers in six states. No wonder why Duke Energy is has always been tagged as a power giant among other utility companies. 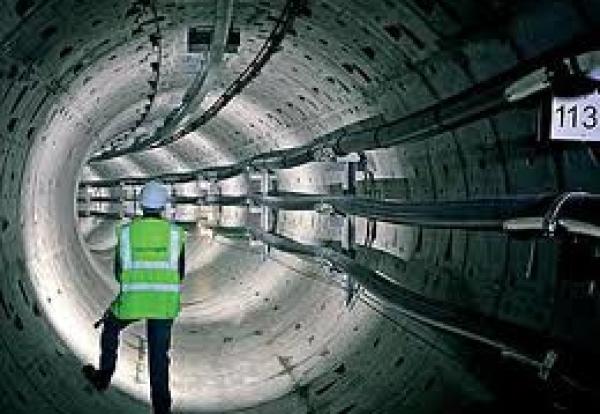 It is a firm based in London that has already maintained a high voltage electricity transmission network in England and Wales. The company currently employs approximately 25,000 employees. With its electricity and gas focus, they were able to have a total of $20 billion in revenue with more than $30 billion market capitalization. 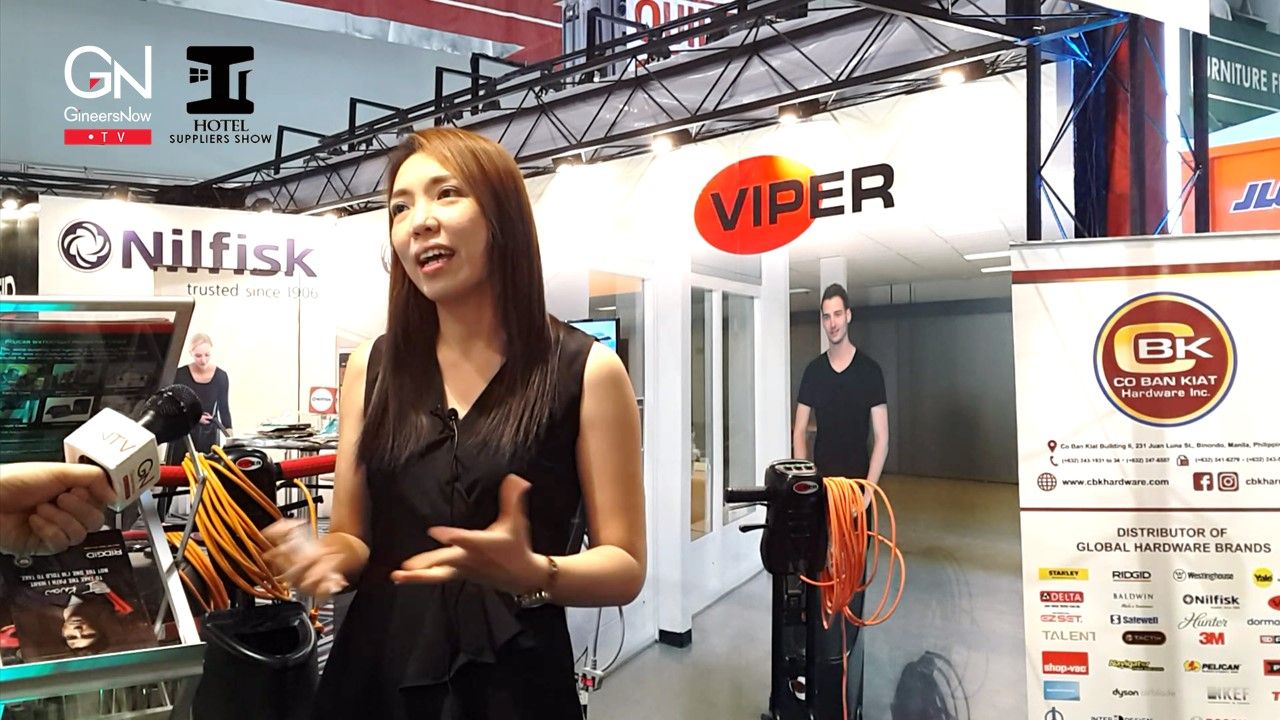