The human poop, once they reach the toilet, often end up in the sewage system for them to decay. That’s it. Once they leave the body they are already deemed useless. But that’s not what a Kenyan startup wants to happen for every human fecal matter – some of those they want to convert into a sustainable fuel source with the sun’s heat as catalyst.

Sanivation is the first company to treat human poop in creating a charcoal, which began commercial operations after years of experimentation and testing. Its CTO, Emily Woods, claims that they can ‘treat thousands and multi-thousands of peoples’ shit continuously’.

It starts with the human poop but ends up with a fuel briquette. Everything that happens in between is Sanivation’s idea.

Once the fecal wastes are collected from latrines, they are treated with heat to sanitize the waste and remove the harmful pathogens. To do this, a 5-sq.m. parabolic disk made of glass and steel concentrates the solar energy and reflects the light to the glass side of a receiver containing the waste. The other sides of the receiver, which are made of cement or fiberglass, prevent the increasing heat of up to 60° C from escaping. Before the briquettes reach to their final form, they are cooled and dried to get that hard, solid charcoal.

In essence, Sanivation’s target is to have all the pathogens removed by getting the poop hot enough. It is still under research, however, how hot really is ‘hot enough’; but an estimate states that the goal is achieved when the waste is heated to 60° C for an hour. But while the startup is not definite with the minimum heating requirement, they make sure to do the process at the same temperature but for three hours.

The benefits of the sun-treated poop fuel briquettes are environmental and economic in nature. Woods says that their sun-treated poop fuel briquettes can burn two times longer than normal charcoal, yet release about one third of the carbon monoxide and particulate matter emissions. Above this, about 88 trees are saved for each metric ton of the briquettes; with cost even comparable with charcoal’s price fluctuations.

More than a year since Sanivation started their business, they have upgraded to a continuous-flow system which help scale up their production. This is an entirely new process but using the same principle, and with a much controlled temperature in the container through its sensors.

It works by heating up the waste for about 5 to 10 minutes and routed via the pipes to insulating cement and fiberglass containers. There, it remains for three hours, which then moves into the briquette production stage.

For someone who is easily disgusted with the image of a poop, using this charcoal might be an unpleasant experience. But Sanivation says, “Once people try it, they rarely still have a problem with it.” There should be no problem with the pungent smell as well as the briquettes are completely devoid of the stink.

The target market of Sanivation is small businesses and restaurants which usually buy in bulk. For businesses, they would usually buy between 200 kilograms to 2 metric tons of briquettes as compared to the few kilograms purchased by households. 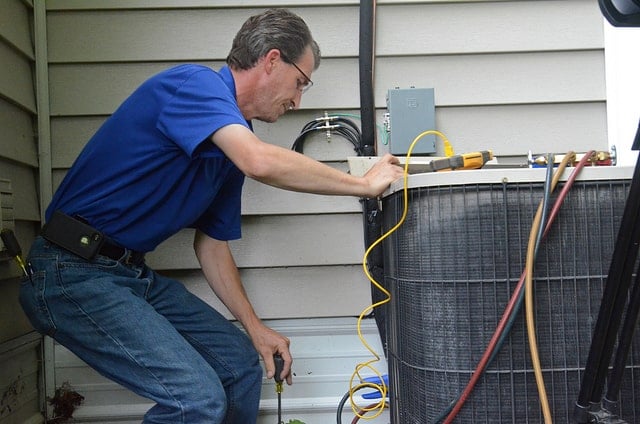 How Your Online Reputation Impacts Your HVAC Business 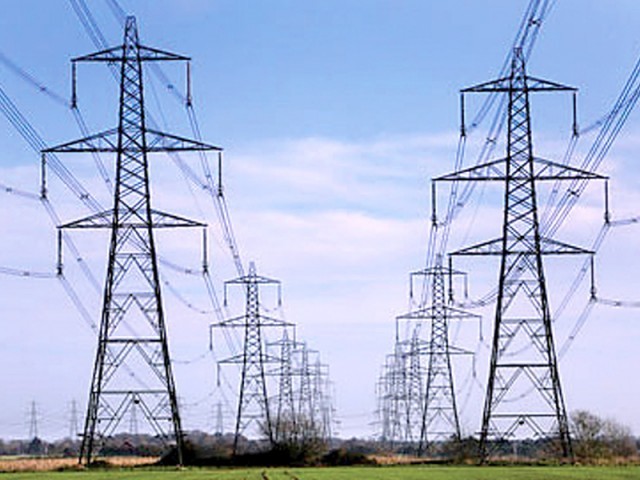 From Power Plants to Homes: Behind Electric Power 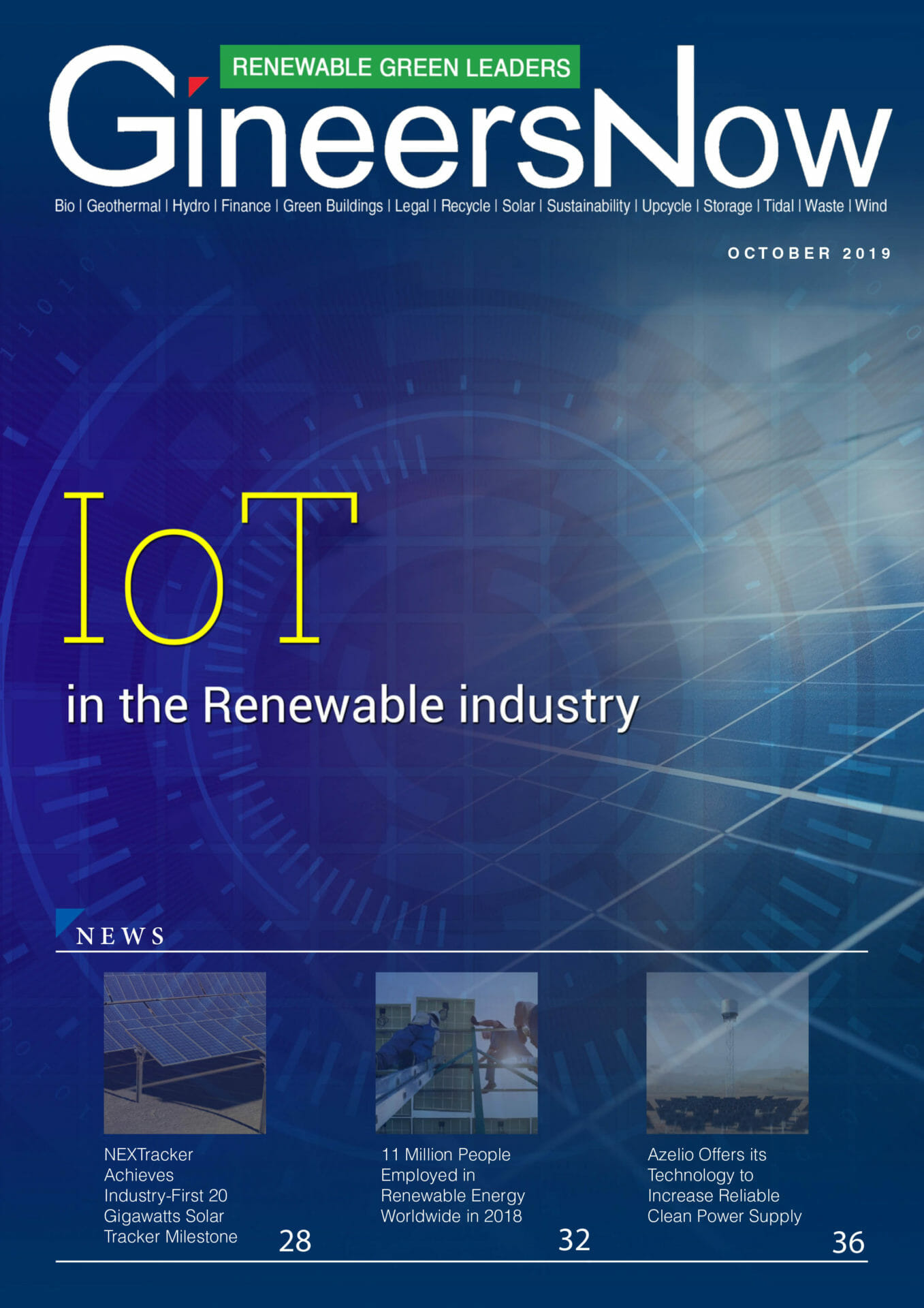 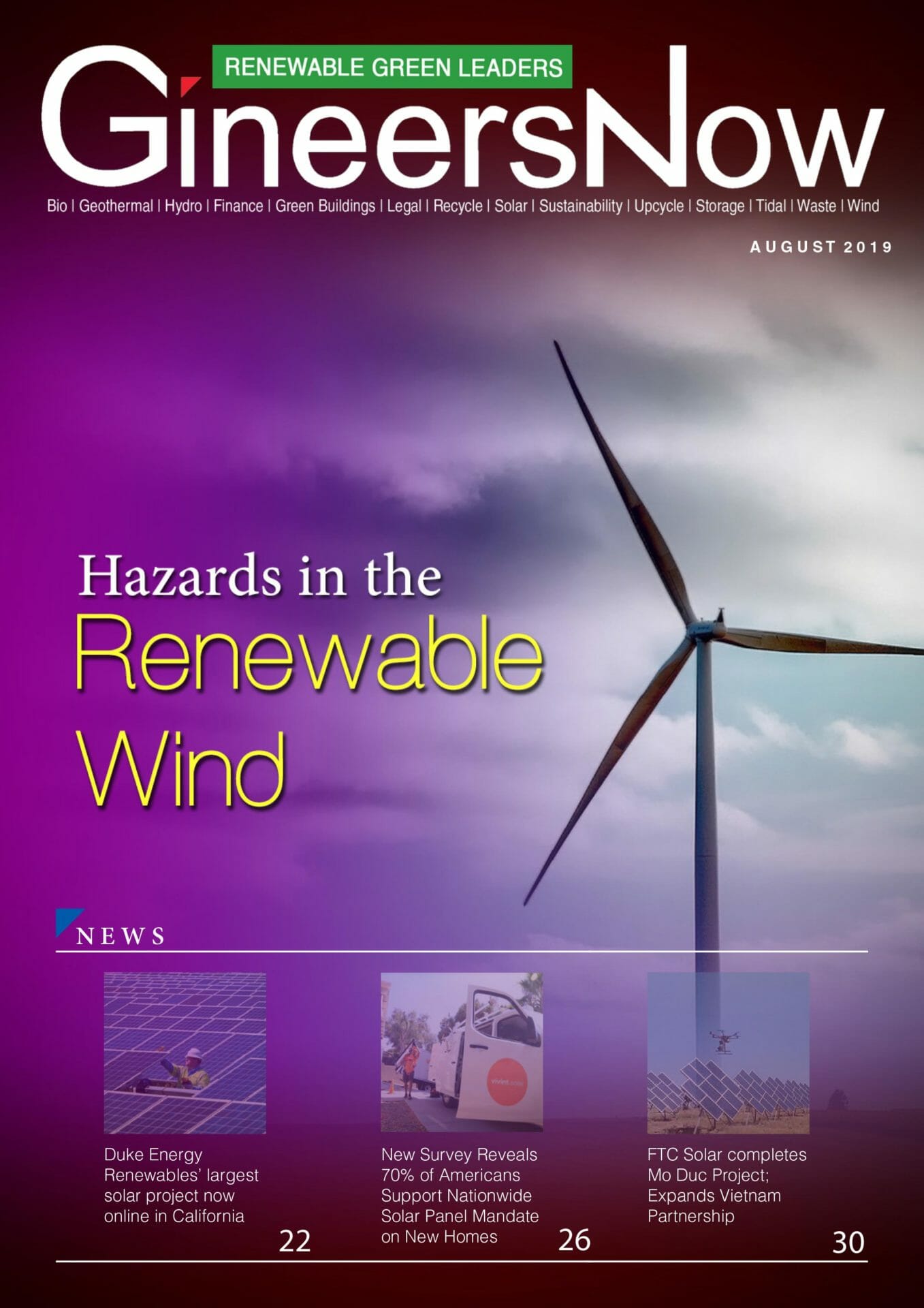