A certain Vanity Fair article has been circulating the Internet these past few months. It became a trending topic since it discussed two of the most complicated topics every generation has to deal with: love and sex. In this article written by Nancy Jo Sales, she has expressed concerns on how Tinder and the Hook-Up culture have triggered a dating apocalypse. This was based on her interviews with more than 50 young women, aged 19-29, and located in New York, Indiana and Delaware.

As soon as this article was released, Tinder gave its response on Twitter and contradicted the point Sales was trying to deliver in her article. Tinder shot back with this message:

“It’s disappointing that @VanityFair thought that the tiny number of people you found for your article represent our entire global userbase. Tinder users are on Tinder to meet people for all kinds of reasons. Sure, some of them — men and women — want to hook up. But we know from our own survey data that it’s actually a minority of Tinder users.”

Though many agree with Sales that swiping left or right in this dating app has made meaningless sex so easy to achieve these days, there are also other people who don’t believe that Tinder has made way for a dating apocalypse. Professors like Jean Twenge from the San Diego State University argued that hook-ups are nothing new – that it’s been around for decades.  Others have also pointed out that only a minority of the users in Tinder is using it to find one night stands and fuck buddies.

Does this mean there’s still hope for romance? Is it still alive? I hope so.

I’ve been on Tinder a few times before. I wanted to see what kind of people I’d meet there. It was a fun experience for me since I’ve met up with men and women who wanted to hang out. I’ve also received messages from people who wanted to hook up with me. There were also people who were genuinely interested to know who I am and what I wanted to do with my life.  I’ve also met people I made plans to travel with in the future. The funniest experience I had was when I saw my best friend’s profile and I swiped right. To my surprise, it was a match! We laughed about it over pizza and wine.

People have different opinions on Tinder right now. Some see it as a convenient way to find someone to sleep with while some are really interested to find their one true loves by swiping left or right. Others just use it to meet new friends they can hang out with.

At the end of the day, it still depends on the user whether they want to hook-up or not. It’s not really the app. It’s how we see sex, dating and relationships now. It’s us.

Did Joining Tinder Mean The End of Romance for Engineers? 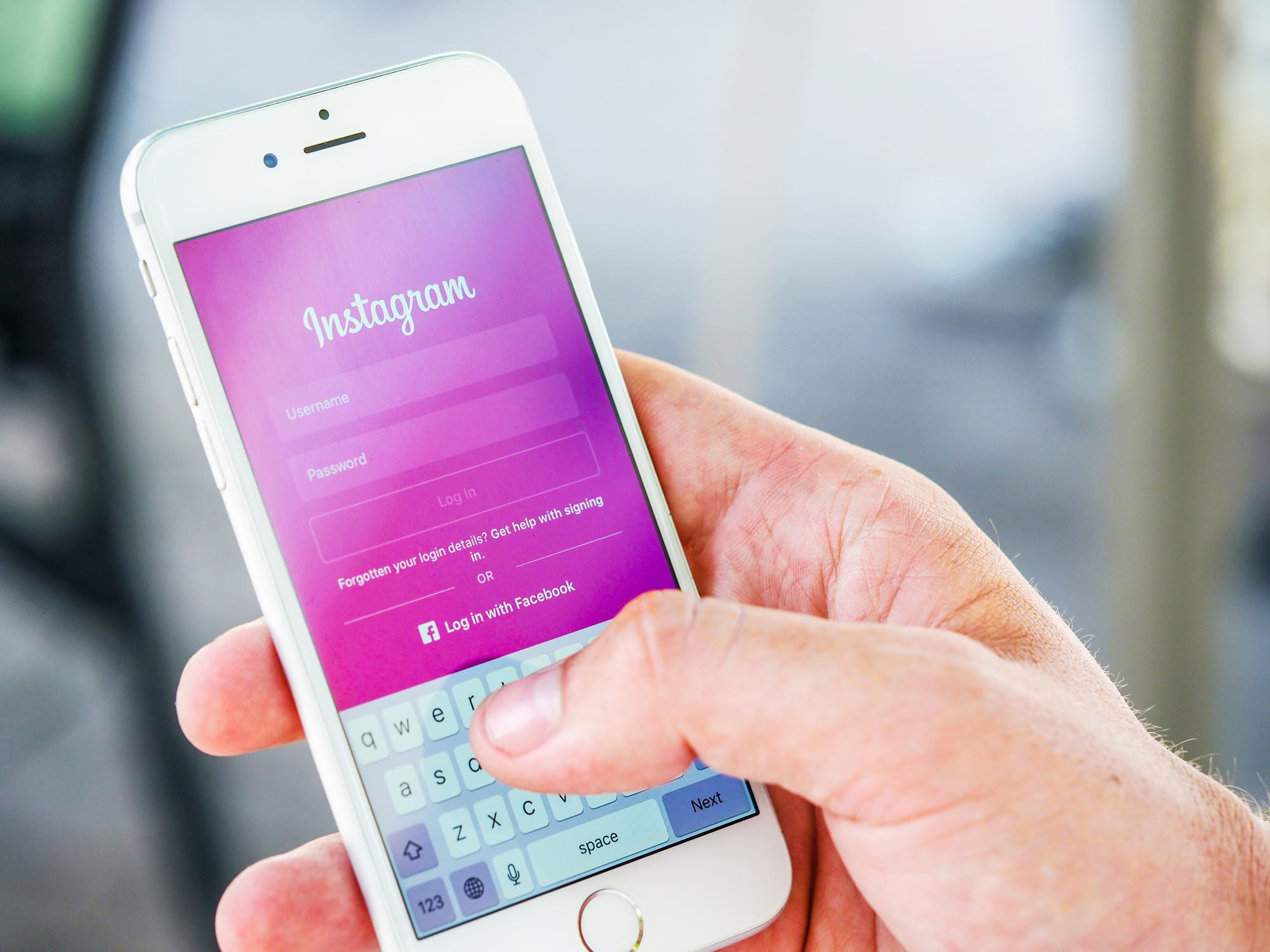 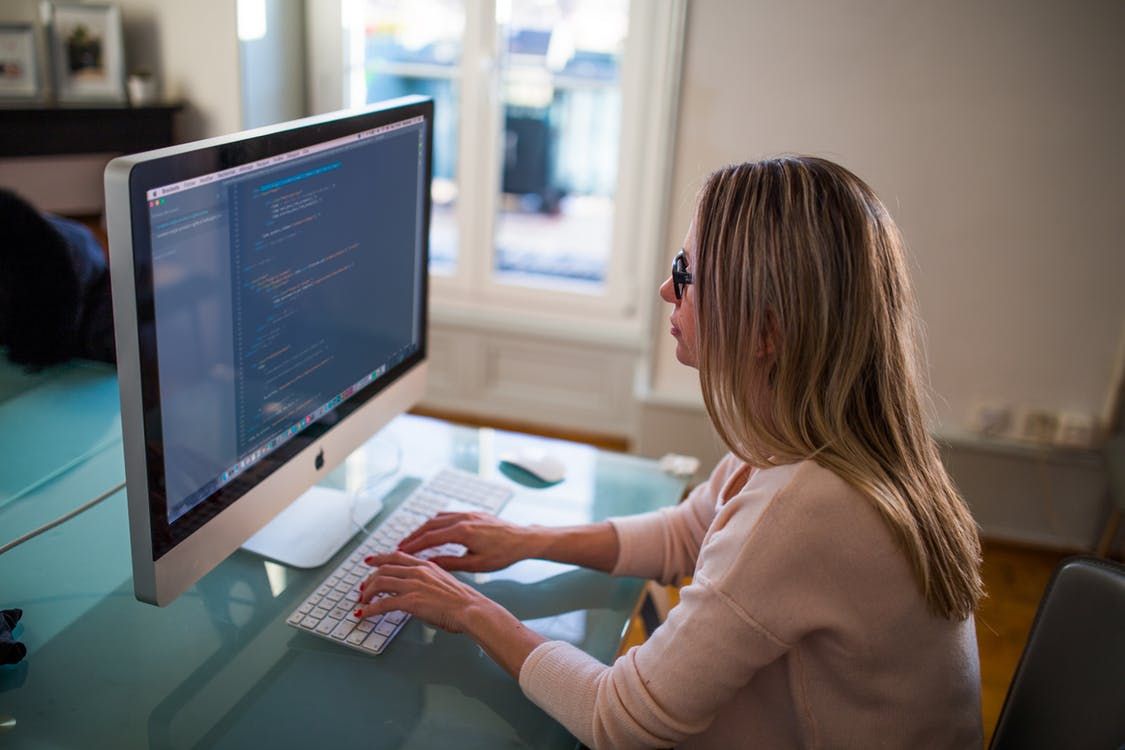