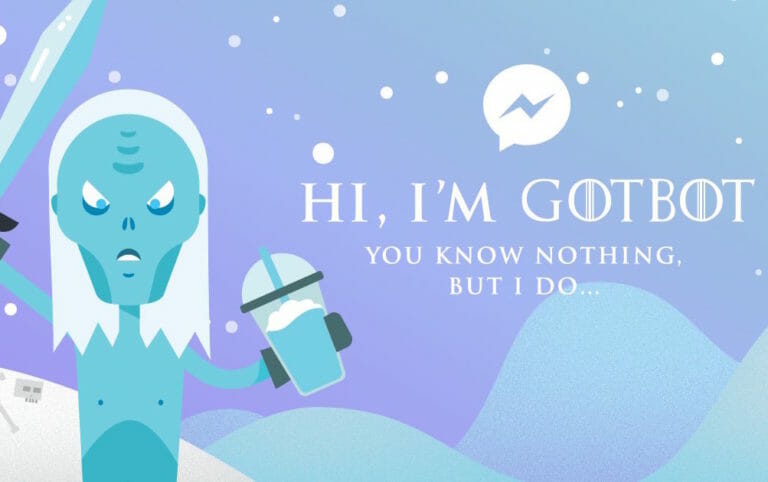 The seventh season of Game of Thrones is coming really soon and everybody is already guessing what will happen to their favorite characters (if they’re still alive). After almost seven years of so many fights and deaths, most of us have already forgotten a lot of details about our favorite HBO series. Since the last episode of season 6 was released a year ago, it’s time that we review what happened to the story without watching all six seasons before the release of season 7.

And there’s an easy and entertaining way to do that! 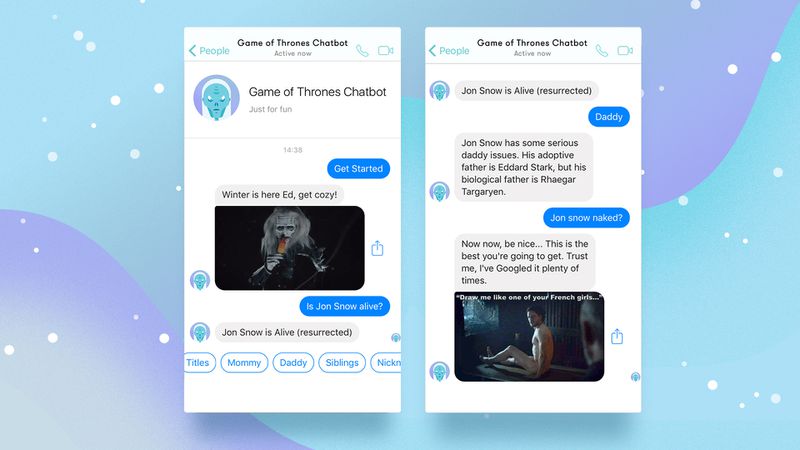 Catch, a London creative agency, created the “GoTBot”. It’s a chatbot on Facebook which you can use to refresh your memory of the show. From facts to jokes, GoTBot has something to say.

Ask for a joke and he’ll have so many witty (and corny) jokes waiting for you. Here’s an example:

He killed off all 140 characters.

This bot started out as a game of “dead or alive” with characters. Now, it can give you helpful information about your favorite character’s house and more details about them. When you deviate from a GoT topic, you’ll easily receive a sassy response from the chatbot.

If you’re into GIFs, then this chatbot always has a funny GIF to use as a response. Try it out yourself here. We’re still a few days away from the seventh season premiere but it doesn’t mean we can’t have fun waiting for it. This is One of the Best Ways to Keep an... 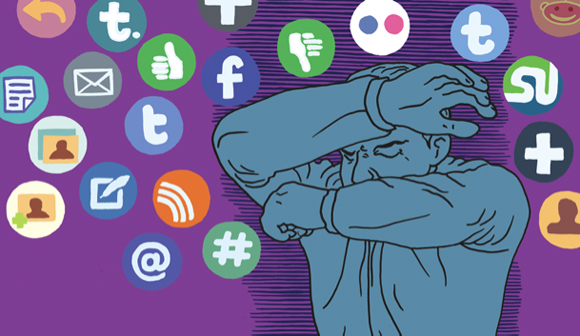 Confessions: I Wish I Could Deactivate From Social Media To... 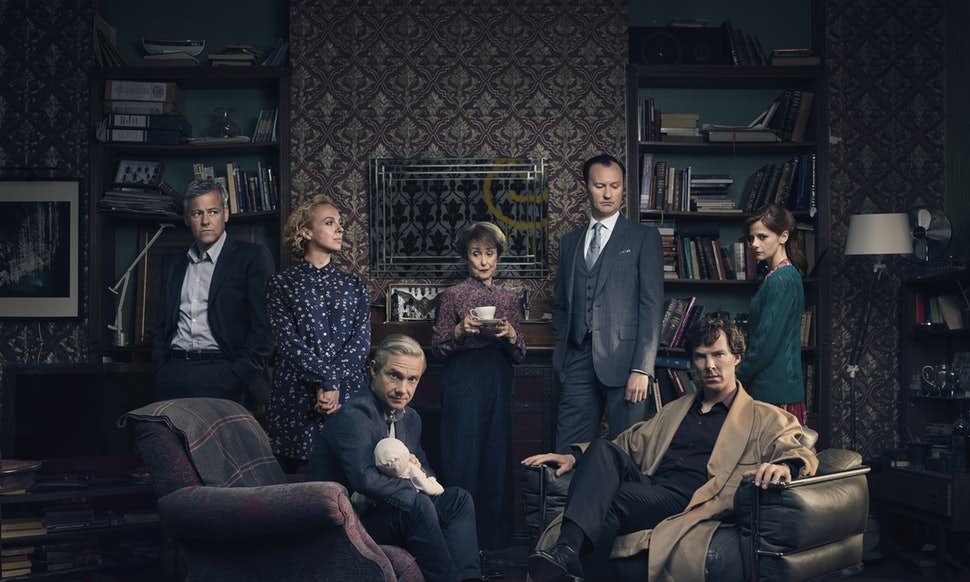