Every time we download games from the App Store, we usually just play with them without knowing who developed such detailed and entertaining apps. More often than not the developers of mobile games are not at all appreciated, perhaps ignored, because what’s important to the smartphone users is that they could have a pastime.

But if you’re a Filipino, you will surely take pride that some of the world-class mobile games have been made, partially and entirely, by your fellows. That’s only after discovering that many among the published games now available in the App Store have Filipino developers, may it be under an international game developing company or independent publishing.

Here are 5 of the best Filipino-made world-class mobile games that have hit the limelight:

Under the Japanese game developer Gumi, Brave Frontier is party developed by Filipino coders based in a satellite studio in Pasig City. It is a game that merges Square Enix’s Valkyrie Profile and Final Fantasy, but more of the more recent past, blended with the taste of Japan’s role-playing games (JRPGs).

The goal of the game is to save a peaceful land under siege from an evil god’s armies. The players have to summon and evolve heroes and beasts to accomplish that.

You can download the game for free both on iOS and Android.

Juice Cubes is one of the many games patterned with the famous King’s Candy Crush Saga. It is just as colorful but instead of the sweets and candies, it uses fruit cubes as its name suggests.

Read more  Engineers, the Tape Measure of the Future Will Be in Your iPhones

The game, which can be downloaded for free in both mobile OS, is a level-based  match-three puzzler that was one of the first games released by Rovio Stars, a third party program built by the makers of Angry Birds. Little did we know that Juice Cubes is made by Anino Games based in Manila, but acquired by Pocket PlayLab in 2014.

In Super Mario, its main character is supposed to rescue the Princess in the end only to be impeded by programmed enemies. In the case of Kill the Plumber, the enemies are the ones being controlled with the plumber being killed hence the name. That also explains why it is called the “anti-platformer”.

Made by one-man developer Bari Silvestre, or Keybol, who is most famous for the Duterte-themed Rody Fight, Kill the Plumber has garnered the Excellence in Design prize at the 2015 Independent Games Festival in China, among others.

Among the many apps that play around words, perhaps Pictoword is one that is never to be missed. It’s a simple yet addictive game that combines words given the pictures. You just have to guess the whole word out of the flashed pictures.

For example, the app shows the player a picture of sand and a witch, with the word being ‘sandwich’. It’s a free, fun game that is developed by Kooapps, based in Seattle, but has a branch of Filipino developer in Makati City.

Although based in Singapore, the makers of Super Awesome Quest are partly Filipinos. They made a game that is “super awesome”, which combines role-playing, card combat, and flipping tiles just like Minesweeper. In all it is a virtual adventure that requires strategic thinking.

The game by Boomzap is already proven as it has been a finalist for best game art, best sound design, and game of the year at the Philippine Game Festival in 2014 even before it was released.

It’s More Fun With Mobile Games Made by Filipinos

Terrifying Thoughts You’ll Have Before, During and After Taking An... 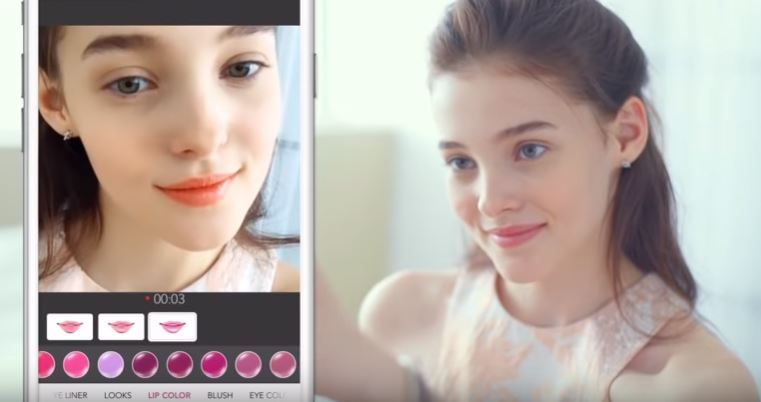