Snoop Dog has always been in the news for his exclusive new songs. But who knew that he would be taking his backyard to another level by launching a pot friendly website? So like him, right? This cannabis centric website will sound familiar to those who have visited The Cannabist.

Snoop Dog, the rap mogul joined hands with the popular entertainer Ted Chung to launch this cool website named Merry Jane. What is the real purpose of this website? The website will feature several original videos and also a cross section of the lifestyle and cultural features amalgamated with the recent cannabis policy. It will also feature the economic news.

Yes, it does sound interesting and kinda “wholesome”. Snoop Dog has voiced out that the primary motive behind building this website is to talk about marijuana freely. There are so many weed users who just close themselves up in the box. It would be a better world if they were allowed to talk about their smoking habits freely.

The Casa Verde Capital investment of Snoop Dog is apparently backing the website. They first launched the Beta version of the site and you can log in using this version.

Merry Jane is one of the few cannabis themed media centers that will definitely hit off with smoker netizens. The site is likely to have its series of its own shows. There will be cooking shows that will teach how you can cook different food with the cannabis. There will also be a show that features first timers. Not to forget, there will be celebrity news too.

Although Merry Jane was said to be still under site construction, surely, this will be a hit weed website. Right, cannabis lovers?

Merry Jane is a Website for Cannabis Lovers by Snoop Dog

The Direction of the Wearable Technology Market 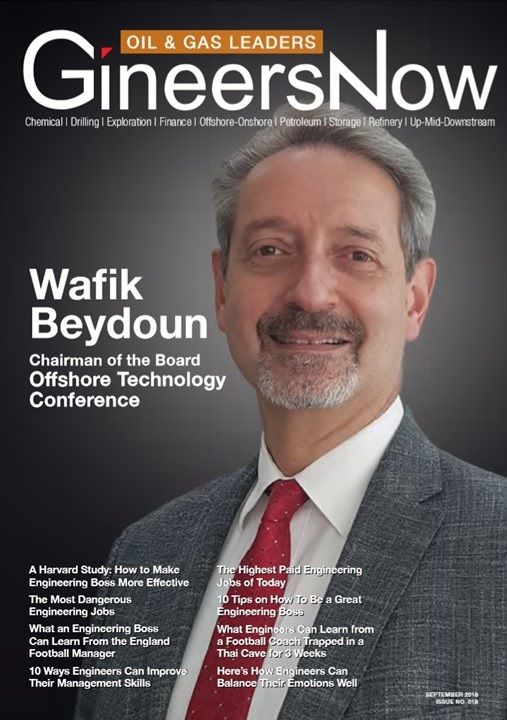 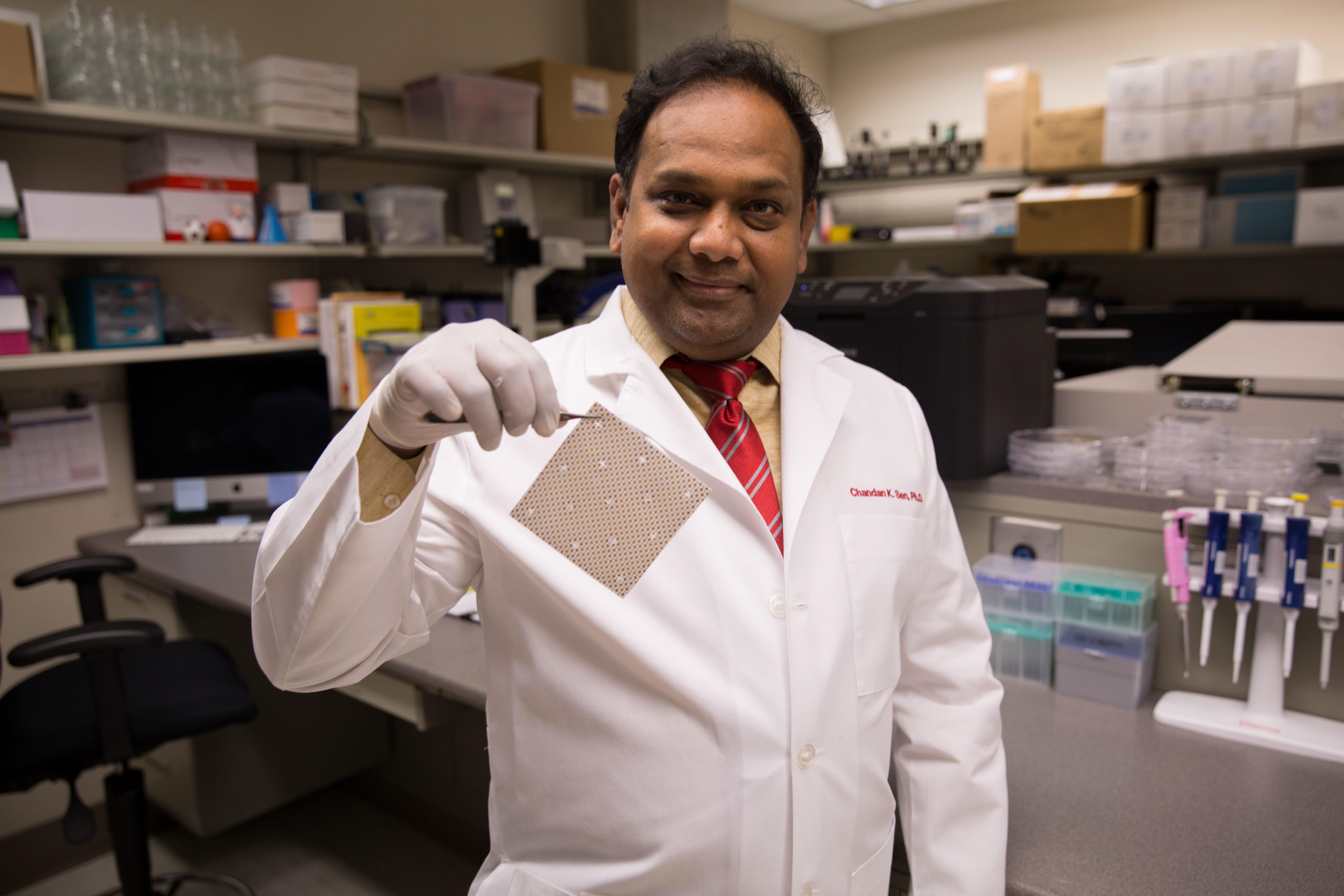