If you’re an avid sci-fi fan, you’re probably hyped to hear this news. Holograms have been an iconic symbol of the future, as per your regular Hollywood films.Films like Star Wars or Star Trek have teased you with the possibility of communication via holographic projection. Researchers from the Australian National University or ANU revealed that technology like that may be closer than we think. Sending messages across the galaxy, like Obi Wan Kenobi, is just another step away.

The ANU research team is in progress of developing a hologram device that displays only the highest quality images as compared to its predecessors. Lead researcher, Lei Wang, said that as a child, he learned about the concept of “holograms” from the old Star Wars epic. For Wang, it’s his dream to be working on something whose inspiration came from the movie itself. The team has their research published in Optica journal.

The device is able to create quality images using transparent “metaholograms” using metasurfaces made out of silicon. This allows high-resolution grayscale images to be “encoded”, as per their study. It’s not a relatively big device, only made up of millions of silicon pillars that are about 500 times thinner than the human hair. The transparency of the material makes it “lose minimal energy from the light, and it also does complex manipulations with light,” according to Sergey Kruk, co-researcher of the study. The ability to manipulate materials at nanoscale creates the opportunity for the device to achieve optical properties like never before when compared to natural materials.

The demonstration of these high-quality holograms shows how this technology can be used in a wide range of applications, showing the full-potential of what this study represents. These applications range from what you see on the silver screen. They’ll be mainly used for communication, augmented reality devices, and display. The ultra-thin and lightweight optical devices, however, can be used for cameras and satellites in the future, as per Wang.

Future Engineers, Here’s How To Increase Your Employability

Scientists Have Created The World’s Most Powerful Super Laser 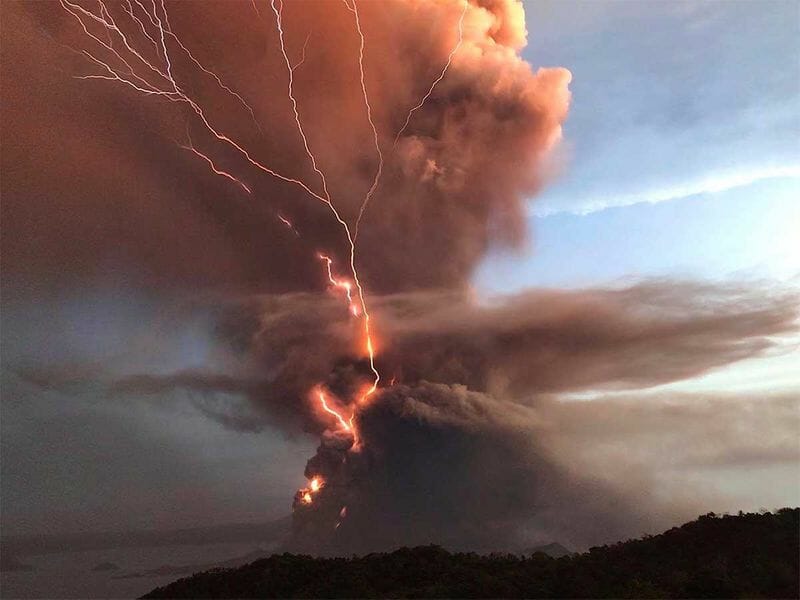