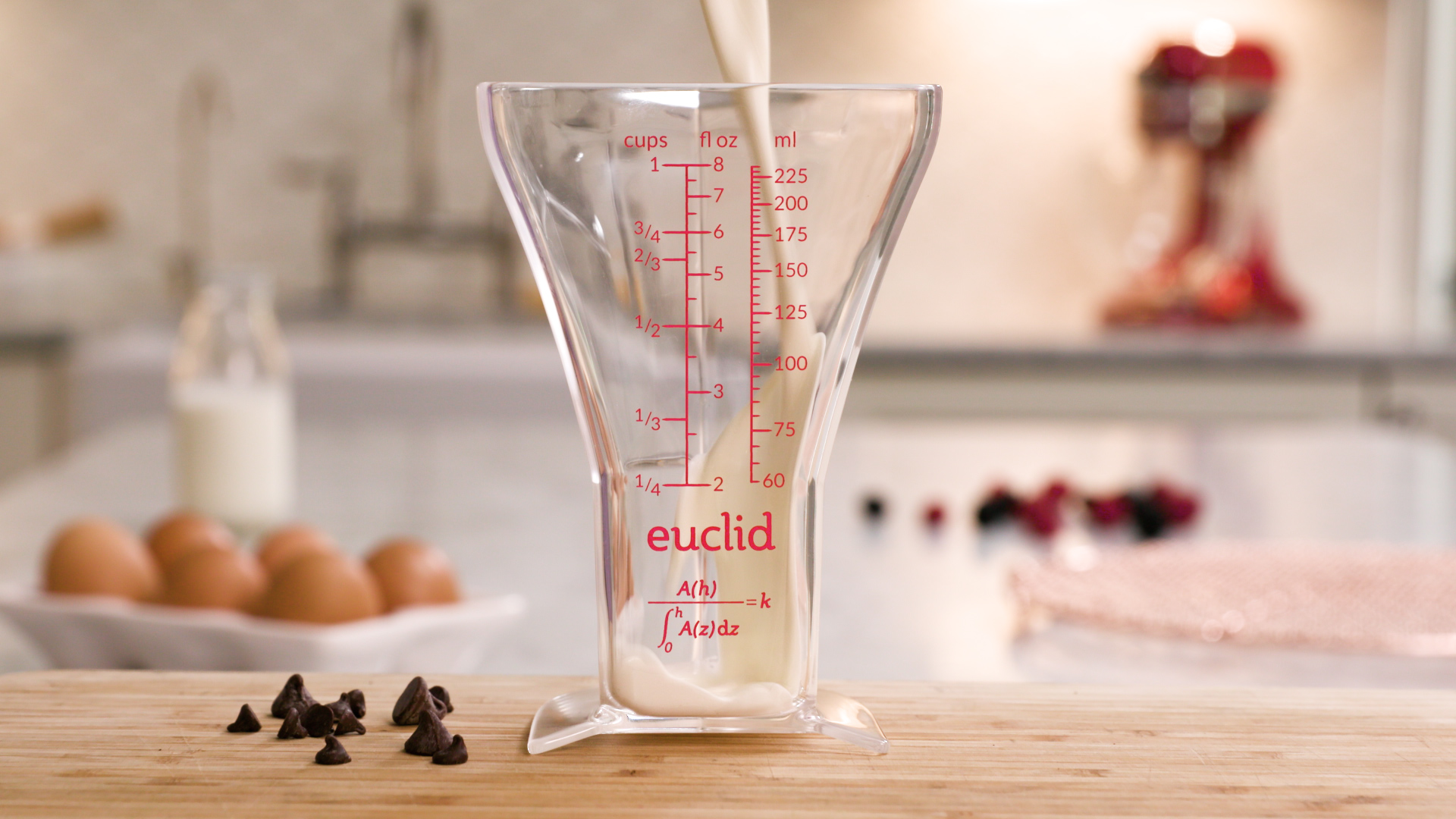 Former Google and Facebook software engineer Joshua Redstone loves to cook. And at times that he has to use measuring cups, he is annoyed that they are stocky, not very well tapered, and more importantly inaccurate when measuring contents.

Redstone believes that the shape of a cup determines its success as a measurement tool. And the smaller the volume, the bigger the problem of accuracy. At least in the case of traditional measuring cups.

With his skills as an engineer, he made his own measuring cup he calls Euclid. And he says that it is a ‘more accurate measuring cup.’

Its patented, mathematically optimal shape makes for better measuring – which means better results for every recipe – according to its Kickstarter website. He is after a more consistent amount of ingredients, both liquid and solid, regardless if you are a careful measurer or a more of a pour-and-go amateur cook.

But how exactly is this cup different from the traditional measuring cup?

Having pointed out that the shape is the culprit in the measurement cups, Redstone designed Euclid to have a taper which is mathematically optimal for consistent accuracy across amounts. 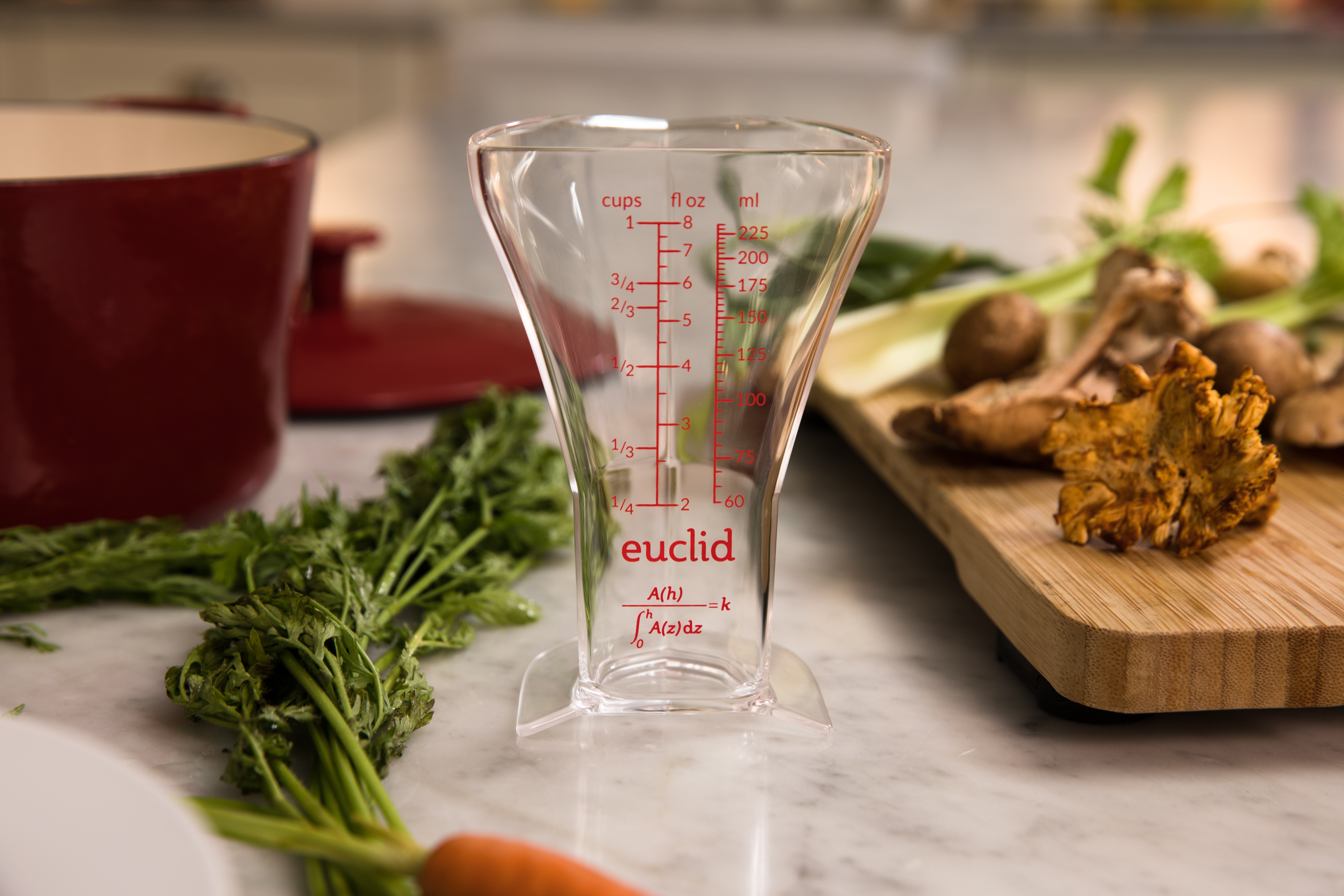 As to how it improves accuracy, Redstone explains over Kickstarter, “When you’re measuring, it can be tricky to get the liquid to the correct height in the cup. That’s because it’s easy to misread the level slightly (for example, due to liquid sloshing or the measuring cup being tilted or below eye level). The result is that while it might look like you’ve measured the right amount, you’ve actually overshot (or undershot) the intended measurement line by a little bit.”

The error in measurement is the ratio of the extra volume that was overshot to the desired volume. For sophisticated measurements, it could spell a big difference.

When it comes to amounts, Euclid’s design fit to all quantities.

“Euclid’s shape preserves the ratio of surface area to volume as you measure more or less and so the ratio of extra volume to desired volume also does not change. This is why Euclid is just as accurate measuring small amounts as large amounts,” the website said.

Coming in with a 1-cup capacity, Euclid is now available for $24 in the crowdfunding website, which delivery is said to be in May 2018. It will be sold in retail at a much higher price later which is still undetermined.

An Engineer Has Developed a Measuring Cup Which Offers Higher Accuracy 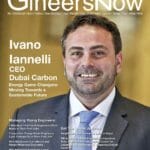 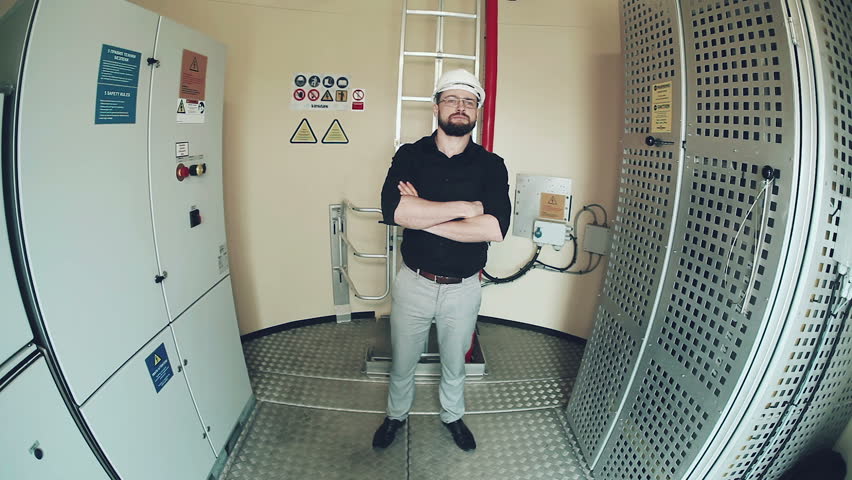 When You Are an Engineer, You Have to Take Work... 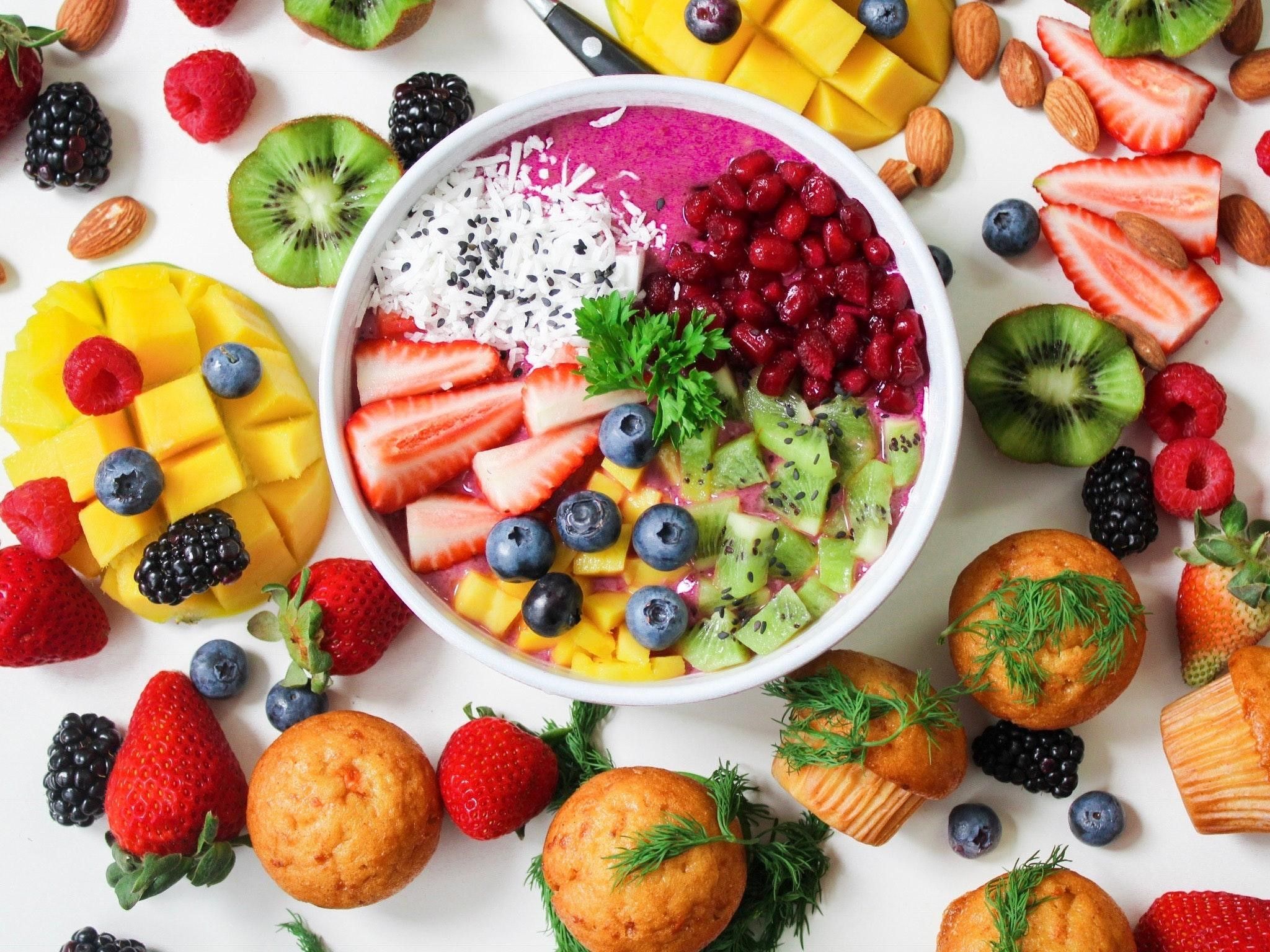 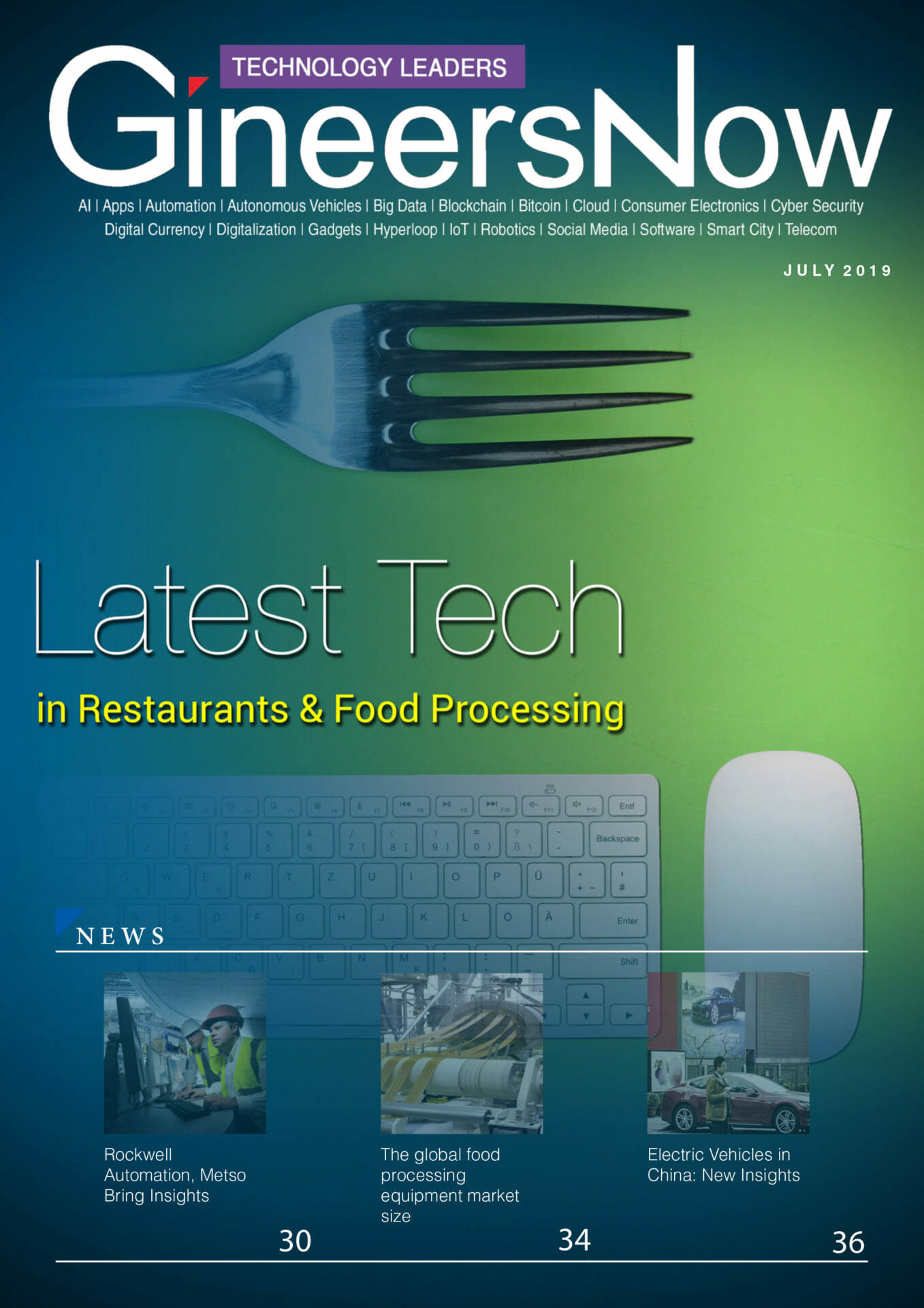 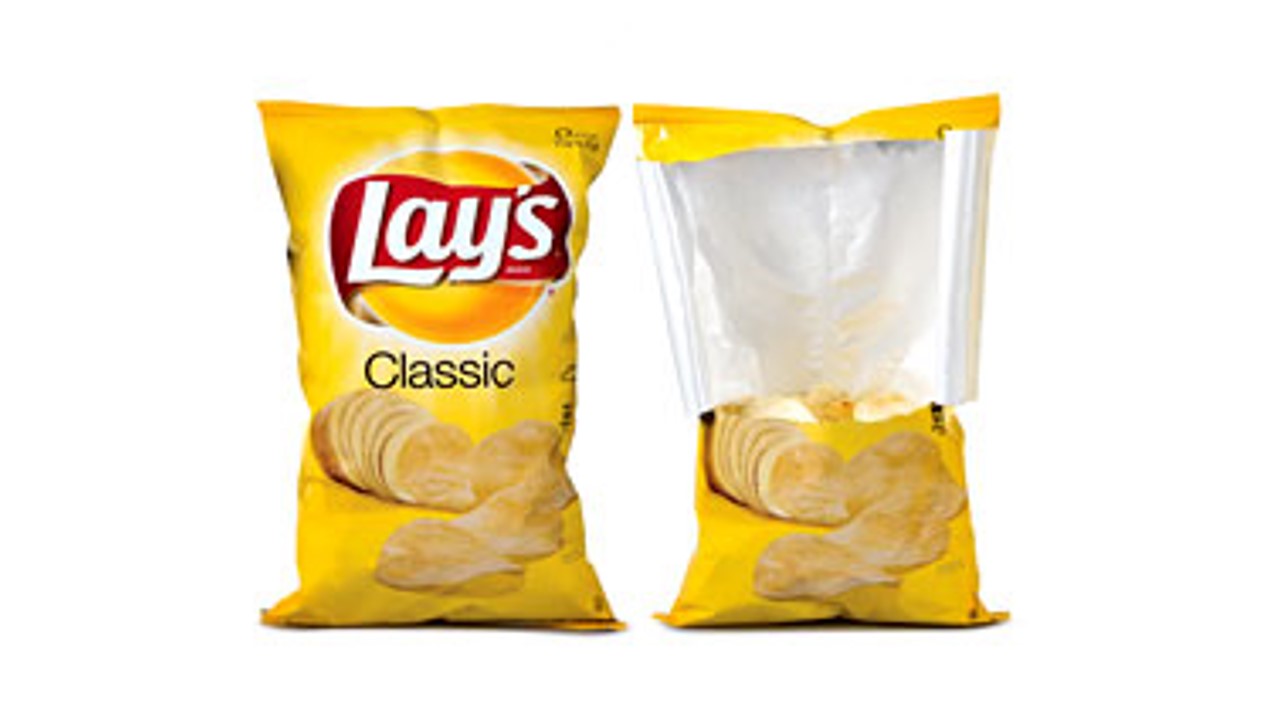 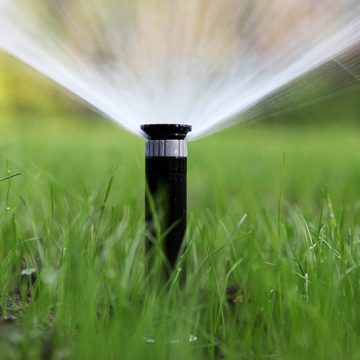 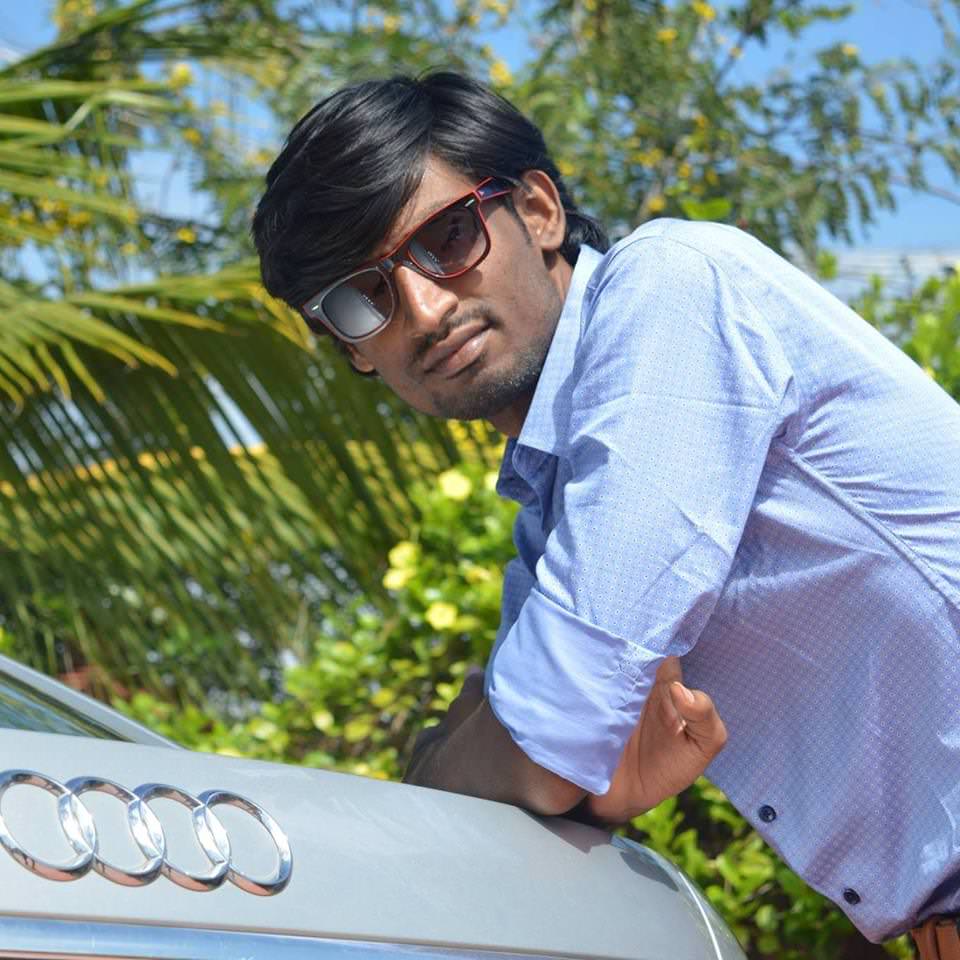