According to data from the U.S. Department of Agriculture, apples are the second most commonly consumed fruit in the U.S., and the apple harvesting process hasn’t changed in the past two centuries. It is still being done manually.

SRI Ventures, a startup incubator with the Menlo Park research and development firm SRI International, have invested in and spinning out a startup that is called Abundant Robotics Inc., where they would be automating the apple harvesting process by using agricultural robots.

According to Abundant Robotics’ CEO and co-founder, Dan Steere, the robots were designed to be durable and fast enough to remove one fruit per second from a tree, making sure it is gentle enough not to damage the trees or the fruit. They use computer vision to distinguish which apples on the branch are ready to be harvested, and it uses a vacuum like process to remove the apples.

The robots will be plugged into the small tractors that are already being used in fruit farming. 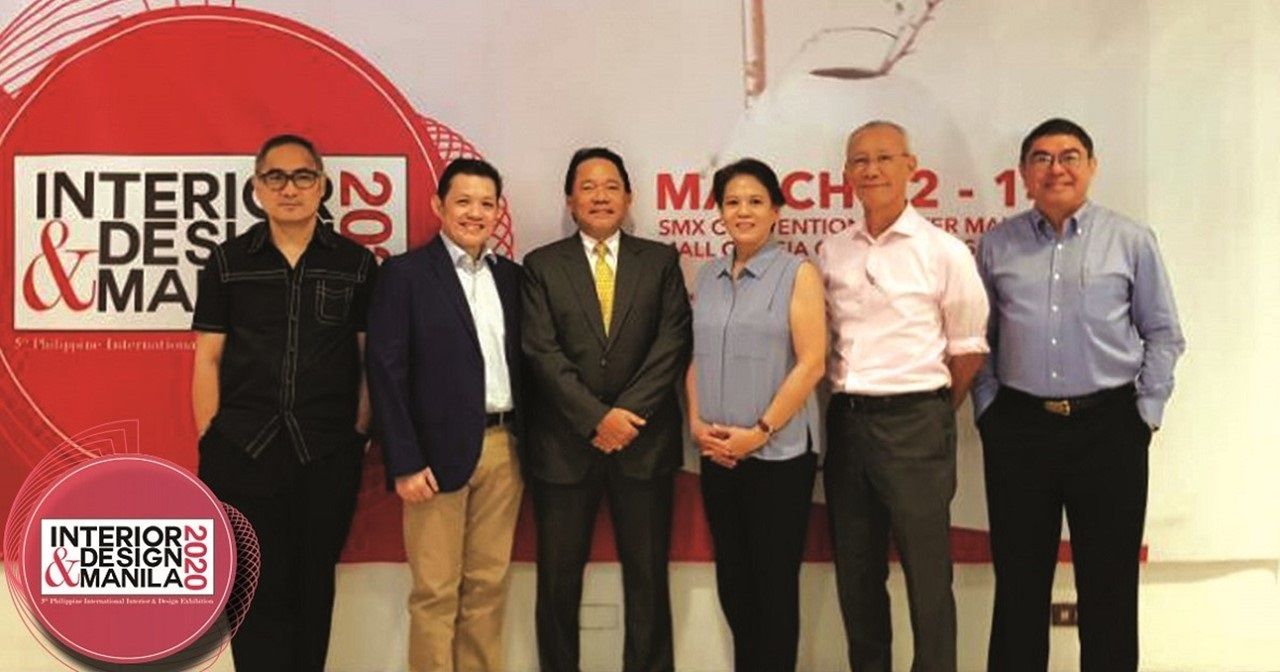 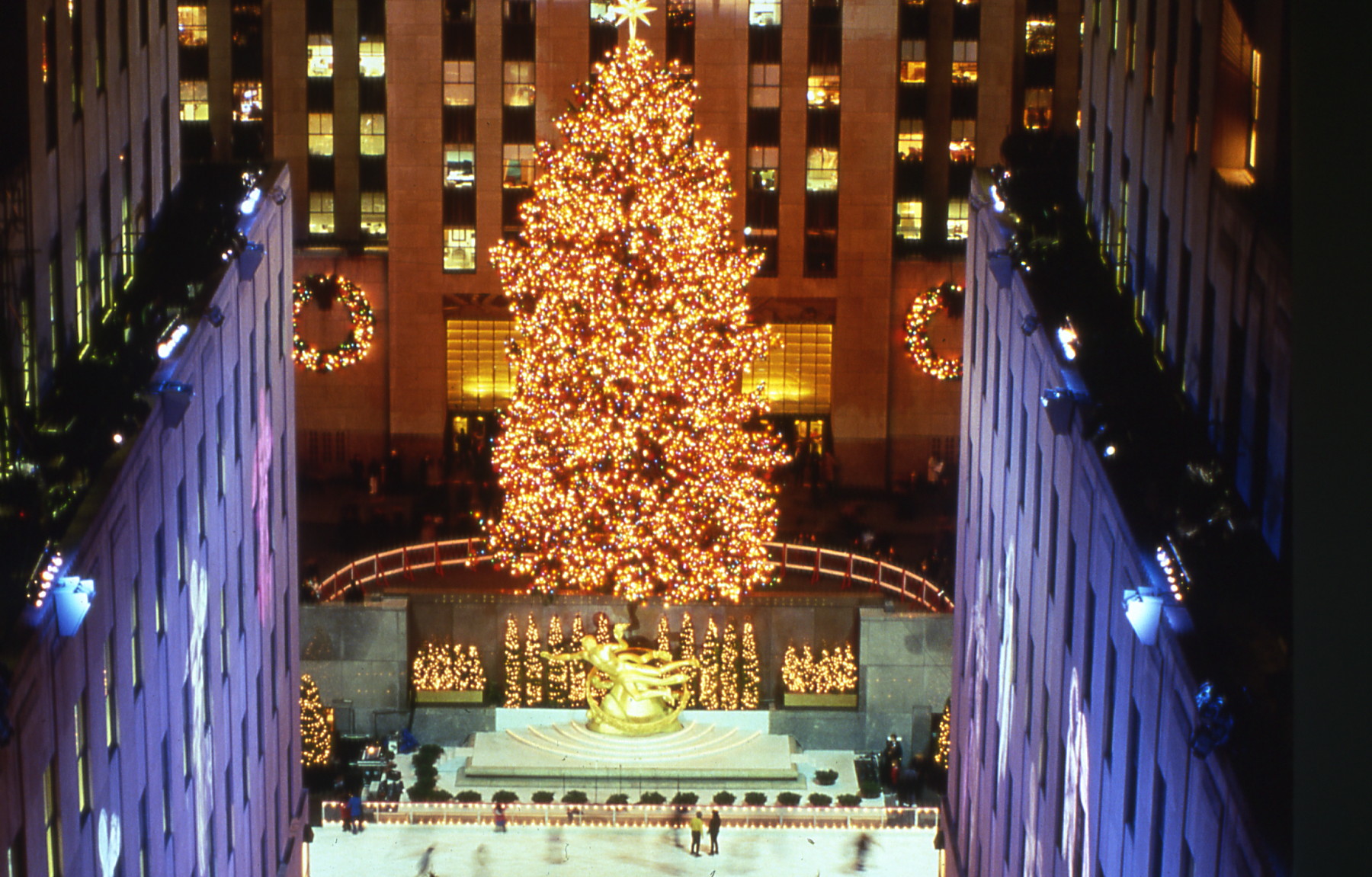 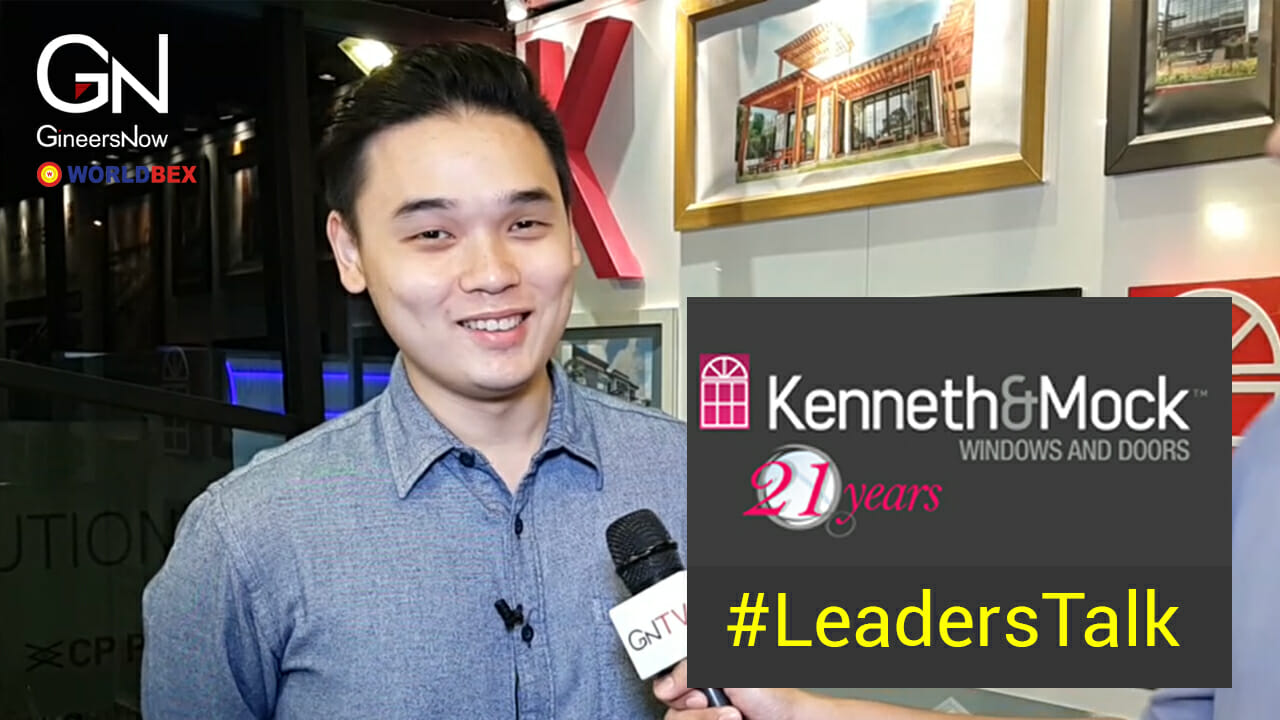 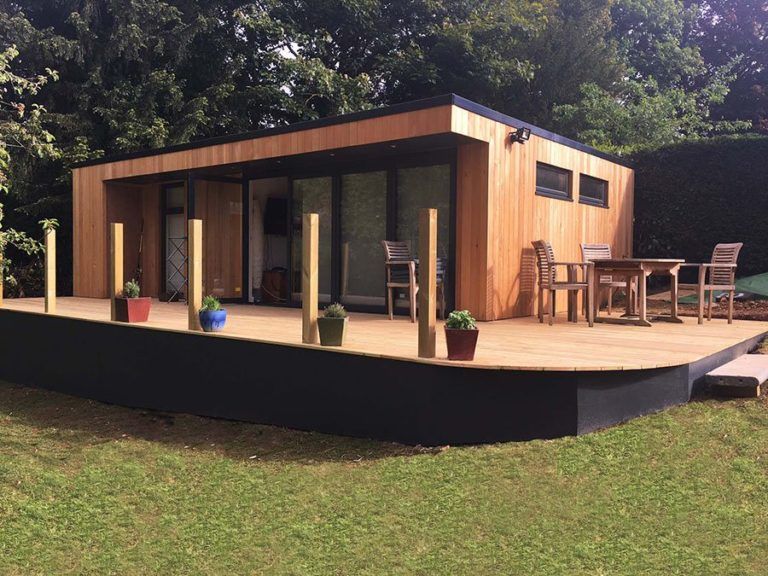