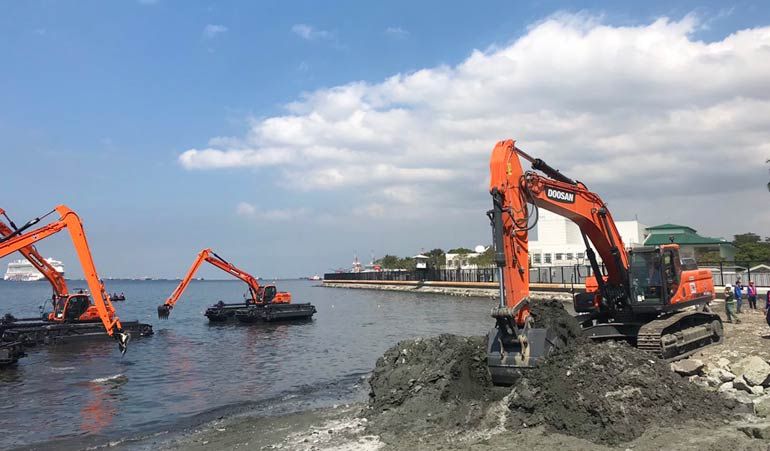 Here are the details of the heavy equipment requirements of the proposed Manila Waterfront City Reclamation Project.

For those heavy equipment and machinery companies, this is your opportunity to engage with the stakeholders, project developers, consultants and contractors of this massive construction project. The Manila Waterfront Reclamation Project is going to be the world’s largest smart city.

City of Manila is located on the eastern shore of Manila Bay, in the south western edge of Luzon, 800 miles (1,300 kilometres) from mainland Asia. The City of Manila is surrounded by the cities of Pasay, Makati, Mandaluyong, San Juan, Quezon City, Caloocan and Navotas as shown in Figure 1.1. It covers an area of 42.88 square kilometres (16.56 sq mi). 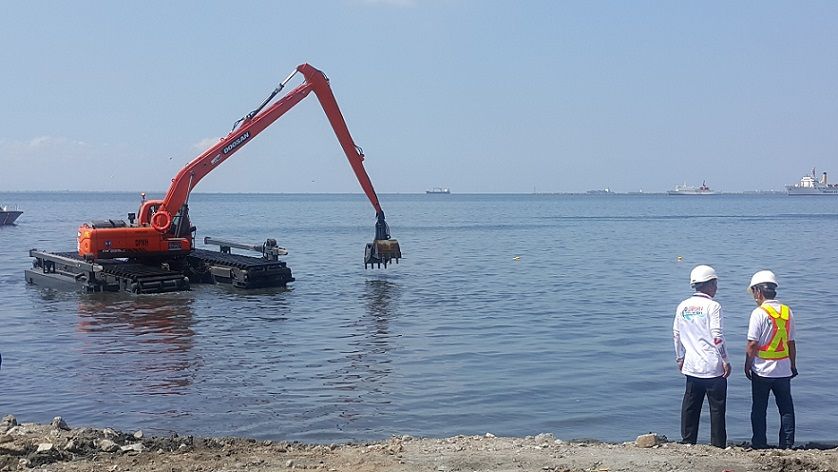 Pasig River main tributary of the city of Manila bisect/runs through the middle of the city and drains to Manila Bay.  The Port of Manila the largest seaport in the Philippines, making it the premier international shipping gateway to the country is also located in the city of Manila, together with Rizal Park, also known as Luneta Park, which is a national park and the largest urban park in Asia with an area of 58 hectares (140 acres), the park was constructed in honor and dedication to the country’s national hero José Rizal and the 0.67 square kilometres (0.26 sq mi) Walled City of Intramuros is considered as the historic centre of the City of Manila. The city of Manila, as the capital of the Philippines, also hosts the Office of the President the Malacanyang Palace, as well as the president’s official residence.

The proposed Reclamation Project is compose of two land mass structure located in Manila Bay west from the existing shoreline of the City of Manila at the back of Quirino Grandstand up to the breakwater of Manila South Harbor.  It is bounded on the north by Manila South Harbor; on the south by the Army Navy Club and US Embassy; on the east are Hotel H2O, Manila Ocean Park and Quirino Grandstand; and on the west by Manila Bay. 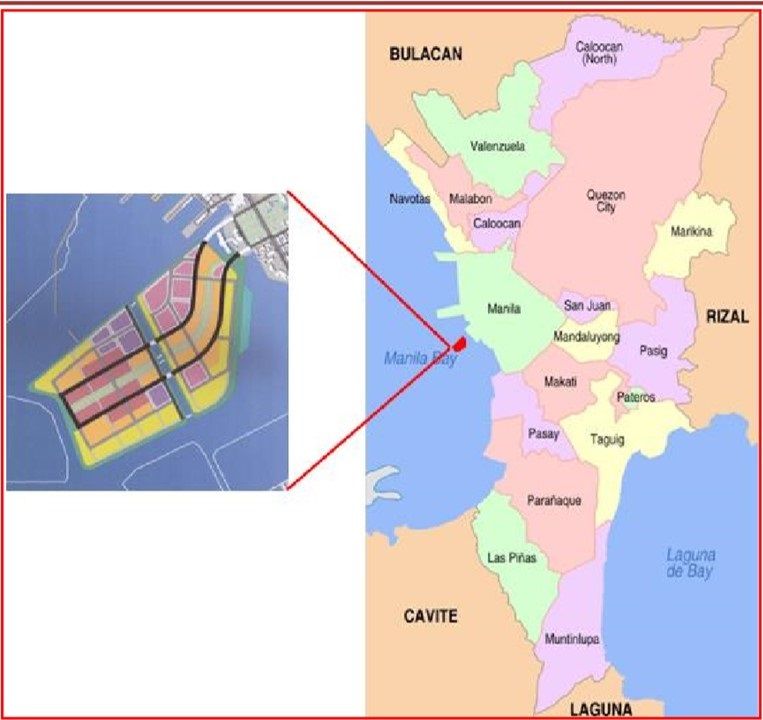 The proposed reclamation project known as the Manila Waterfront City which is approximately 318 hectares located at the District of Ermita, City of Manila, it falls adjacent to Block 314 Manila Cadastral No. 13.  It is centered approximately at Latitude 14o34’10” N and Longitude 120o57’30” E  and is designated and described as alienable and disposable land under Project No. 1 of the Bureau of Forestry Map LC – 1750 pursuant to Forestry Administrative Order No. 4-267.

Manila City Government’s objective in reclaiming and developing additional areas is to provide the city much needed space for business, government facilities and entertainment destination adjacent to Rizal Park. It will support the accelerated and balanced growth of the city and will also help the city generate much needed employment and additional revenues for the continuous development, social services, security and health care services for the residents/people of the city.  Creation of new land through reclamation aims to develop the newest and most vibrant destination in the City merging tourism, entertainment, business & leisure in the back of the famous and breathtaking Manila sunset and will be the center for growth in the commercial, residential and recreational sectors. 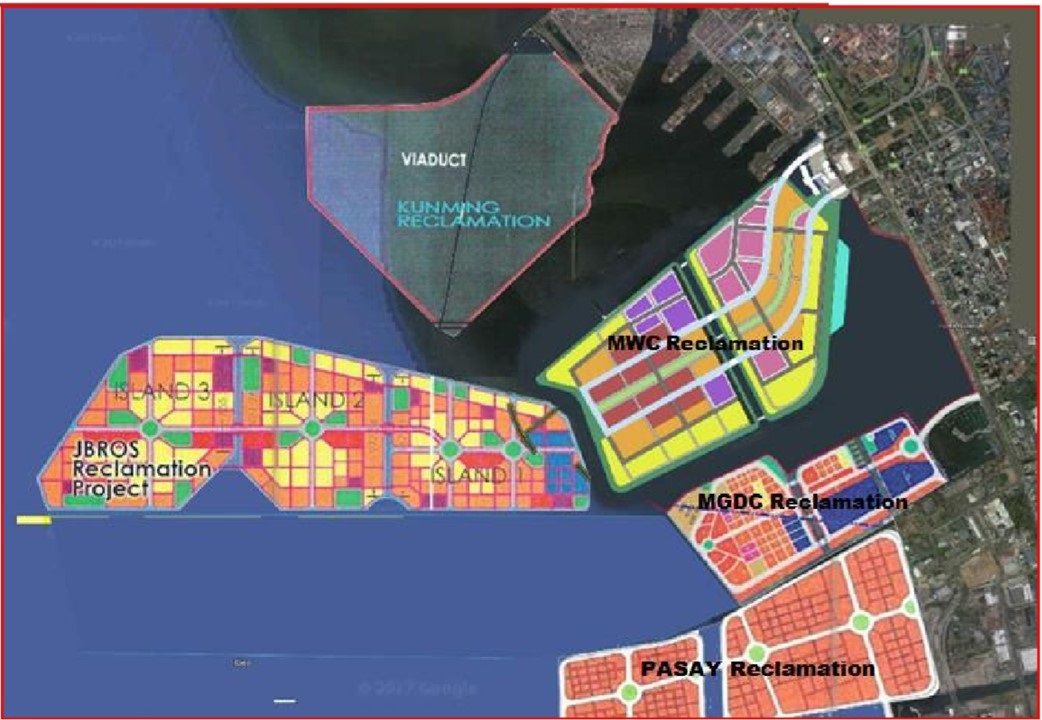 The creation of new land mass through reclamation will benefit the City of Manila through the following: 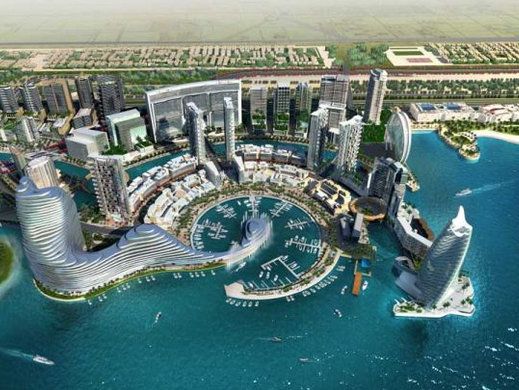 Also creation of urban renewal which involves the combination of the criteria below to be applied toward a more practical and aesthetically pleasing location: 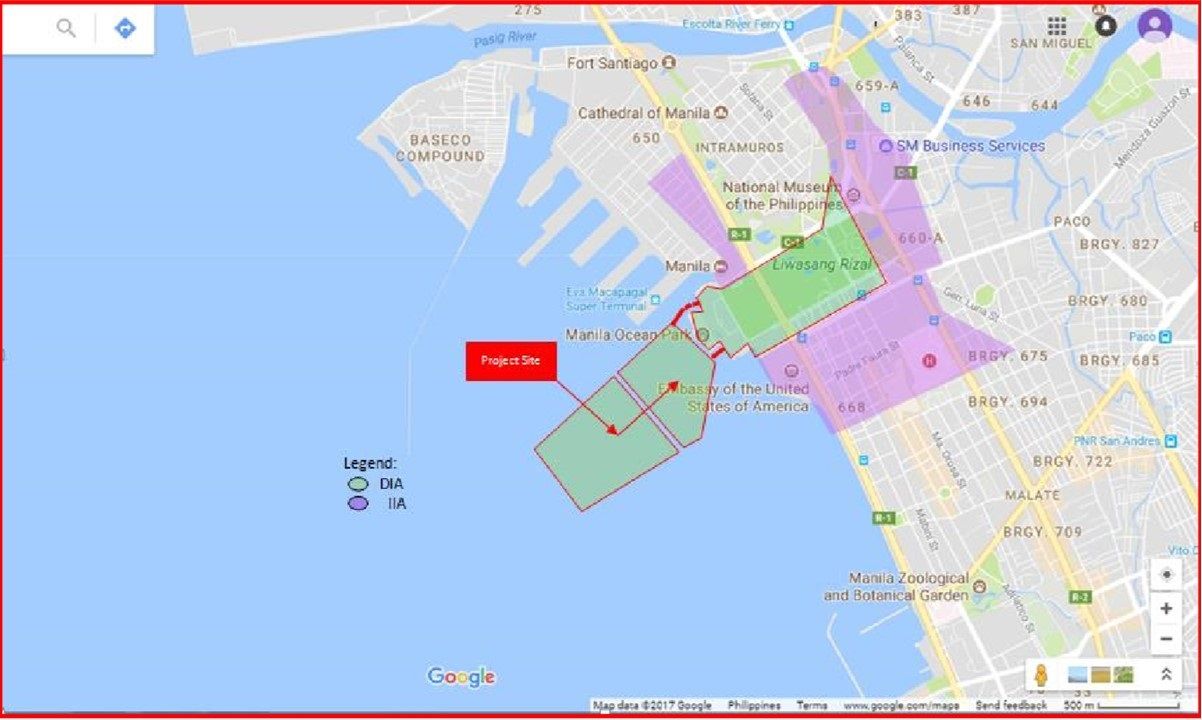 Direct Impact Area (DIA) is the area where major component of the project are to be constructed/situated and where all operations are proposed to be undertaken.  DIA in almost all application for an ECC are the total area of the project applied for. The following is considered as the DIA.

Indirect Impact Area (IIA) is the area where it will be part of some minor activities outside the project area as follows:

The Social Impact Area (SIA) is the whole City of Manila to be benefitted in terms of employment and livelihood opportunities, taxes paid and an additional land area for development purposes at no cost to the City Government. 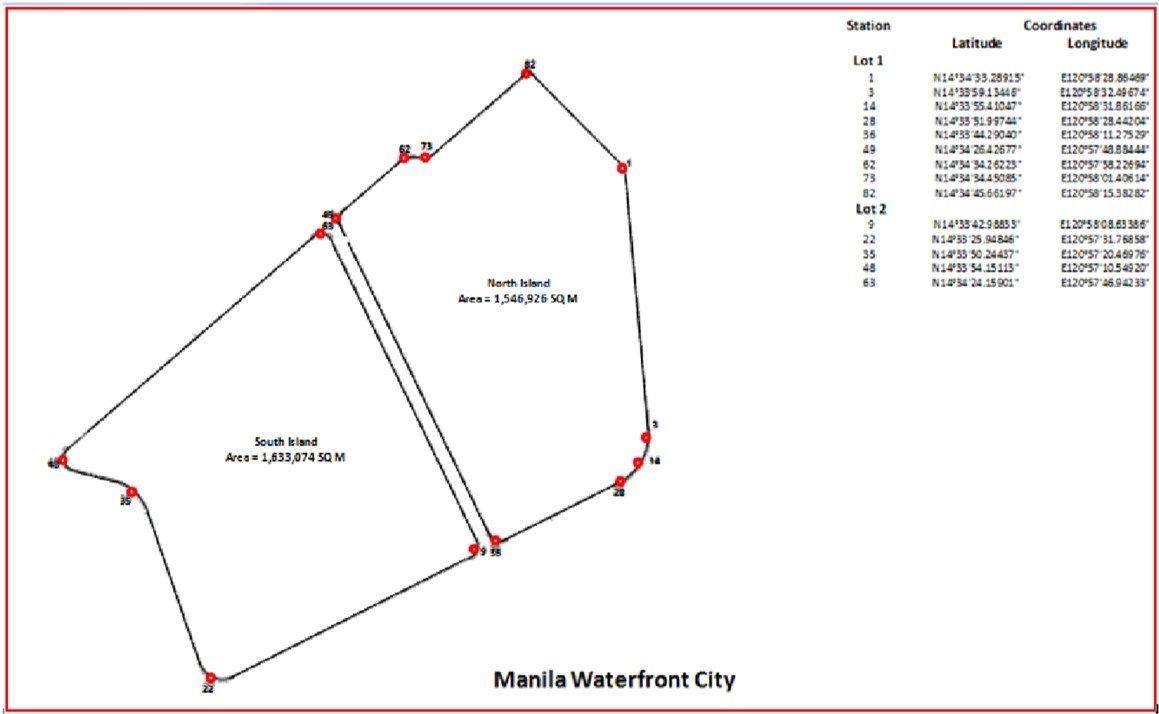 The alternatives considered in the evaluation were based on the total area to be reclaimed, site selection and the profile/resources of the company who submitted the unsolicited proposal to the City Government of Manila. The City Government of Manila accepted and approved the proposal after thorough review, evaluation and after subjecting it to all legal procedures necessary. 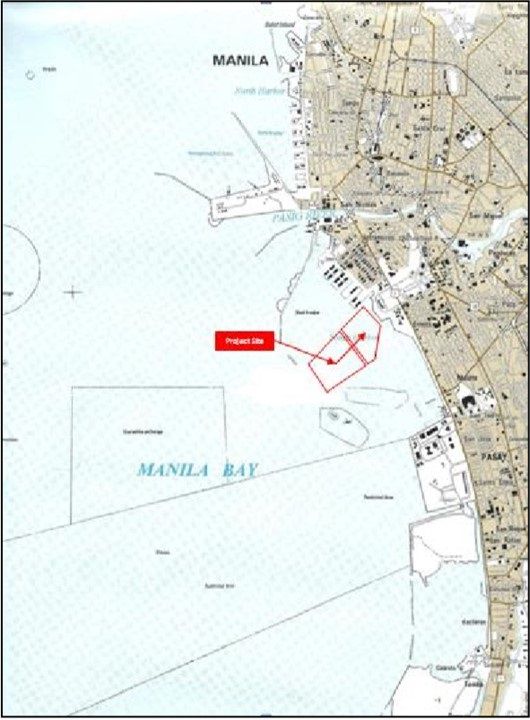 The City of Government of Manila through their Joint Venture Selection Committee thence entered in a joint venture agreement with Waterfront Manila Premier Development Inc. (WMPDI) a private entity who will fund, provide technical expertise for the implementation of the project. The Memorandum of Understanding between PRA and the Consortium composed of the City of Manila and its JV partner Waterfront Manila Premier Development Inc. was signed last October 21, 2017.

In site selection the area, location and configuration were based on the following factors considered:

Read more  Have You Seen This PZEV Logo at the Back of a Car? Here's What It Means

The project is seen to be vehicles for national development through significant employment and business opportunities and urban renewal it will provide. It is in line with the city’s approved development programs for future area expansion considered crucial for long-term sustainability and continuous growth of the city.  The absence of available land for development the City will be denied of this opportunity. 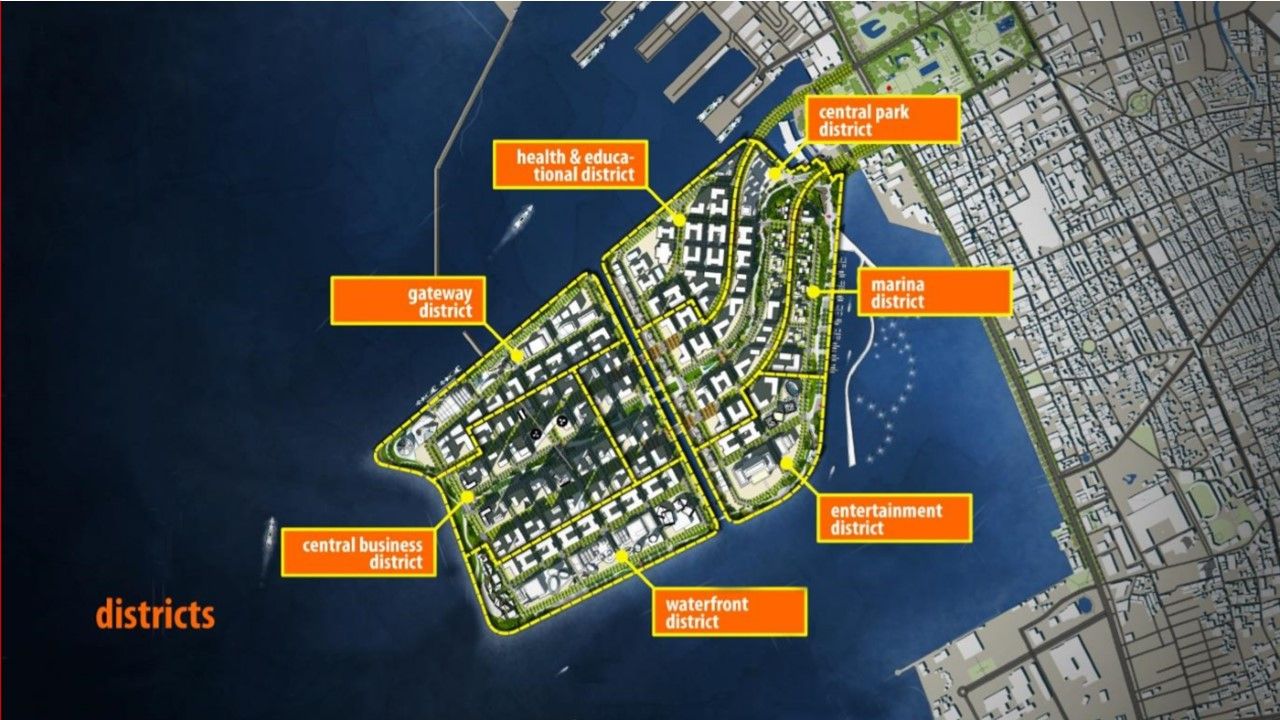 And under a no reclamation scenario the City will be left behind in terms of progress, areas for development, business and other related opportunities by other Metro Manila Cities like Pasay, Makati, Quezon City, Tuguig, Mandaluyong, Muntinglupa and other neighbouring provinces with has ongoing massive development in their respective areas. The City of Manila will be denied additional revenues to build additional facilities, upgrade/improve the operation and maintenance of the City facilities, health services, education and the safety/ security of the City of Manila rapidly growing population.

For MWC Project the general theme for the project is mixed-use development, i.e. for residential, business/commercial buildings, institutional establishment, parks or green areas, cruise ships terminal and establishment for entertainment and sport venues which in concept approved by the City Government of Manila. There is no planned differentiation in term of market, theme and utilization among the proposed different reclamation projects. 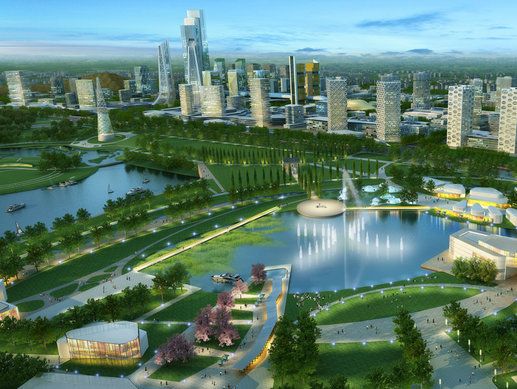 During Operation Phase locators should follow the design concept of the reclaimed area base on its containment/carrying capacity.   The island has a designated area which under density requirement, wherein the middle of the island is designated as High Density area while the waterfront area as Low Density area and in between is the Mid Density area.

The design criteria of the structures should comply with the following; 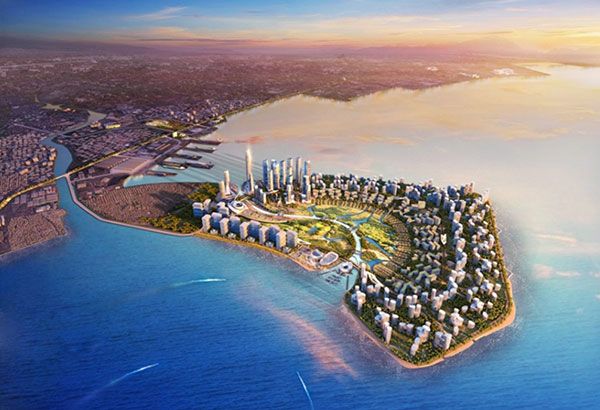 They should also implement the 2015 Philippine Green Building Code, the Implementing Rules and  Regulation of P.D. No. 957 of the Housing and Urban Development Coordinating Council including new issuances by the Housing and Land Use Regulatory Board (HLURB).

Description of major components for the proposed project is presented below

This Clothes Dryer Does Not Use Heat 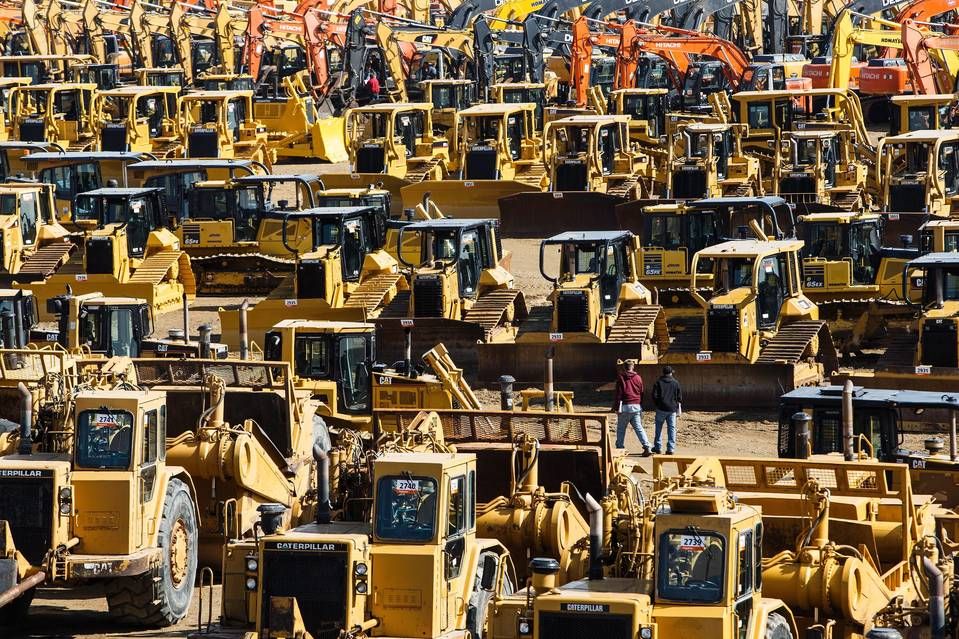 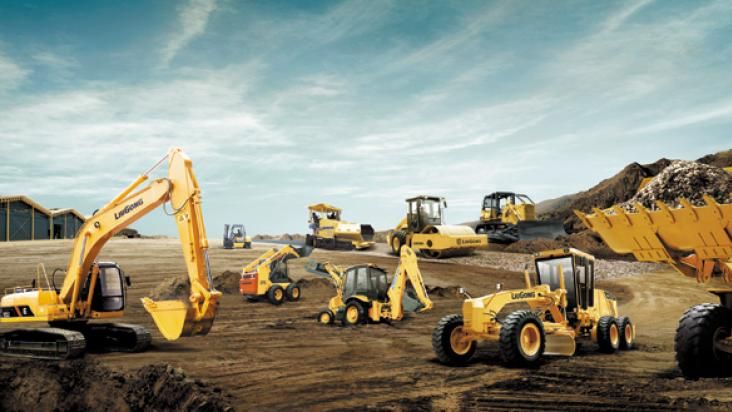 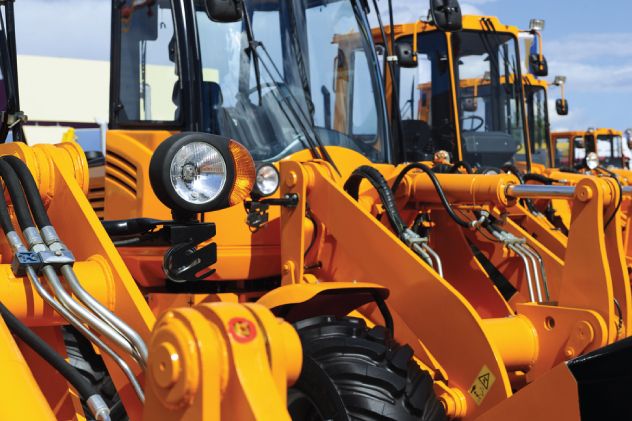 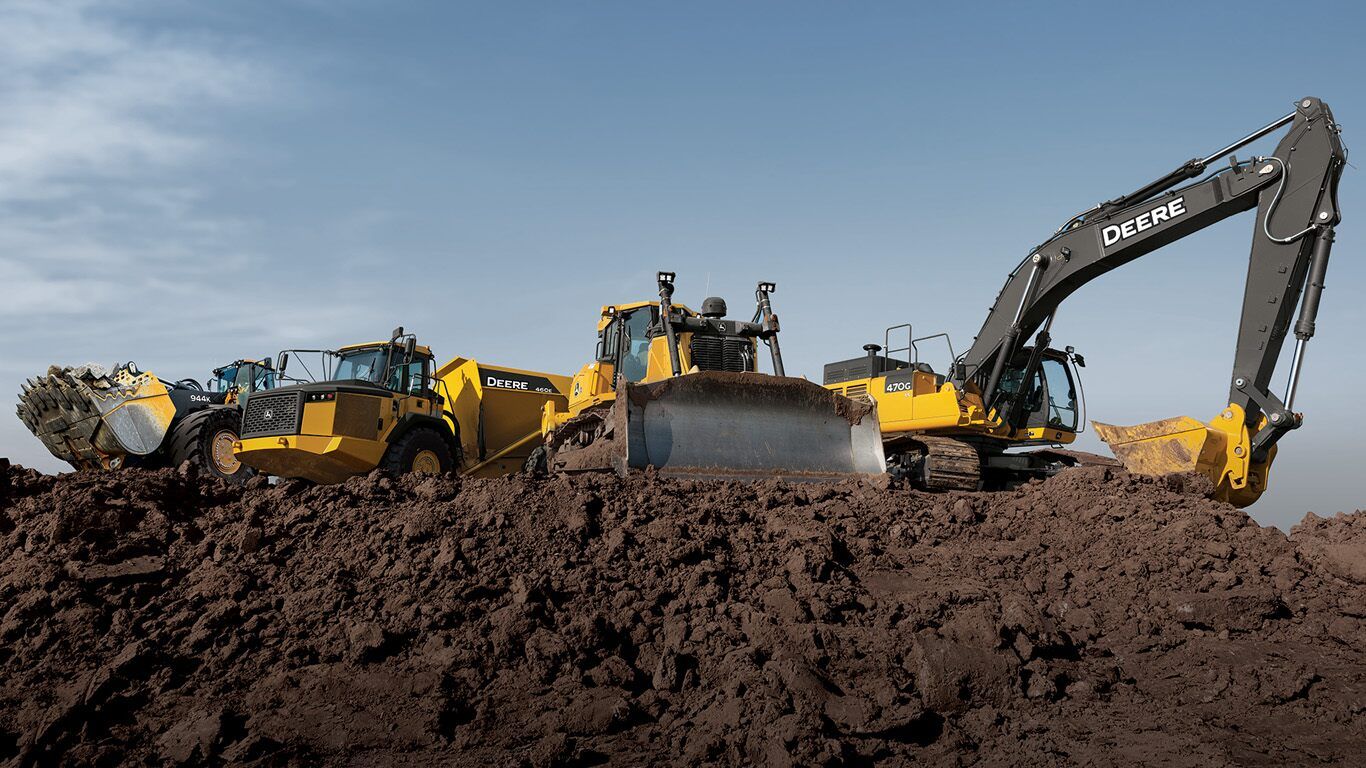 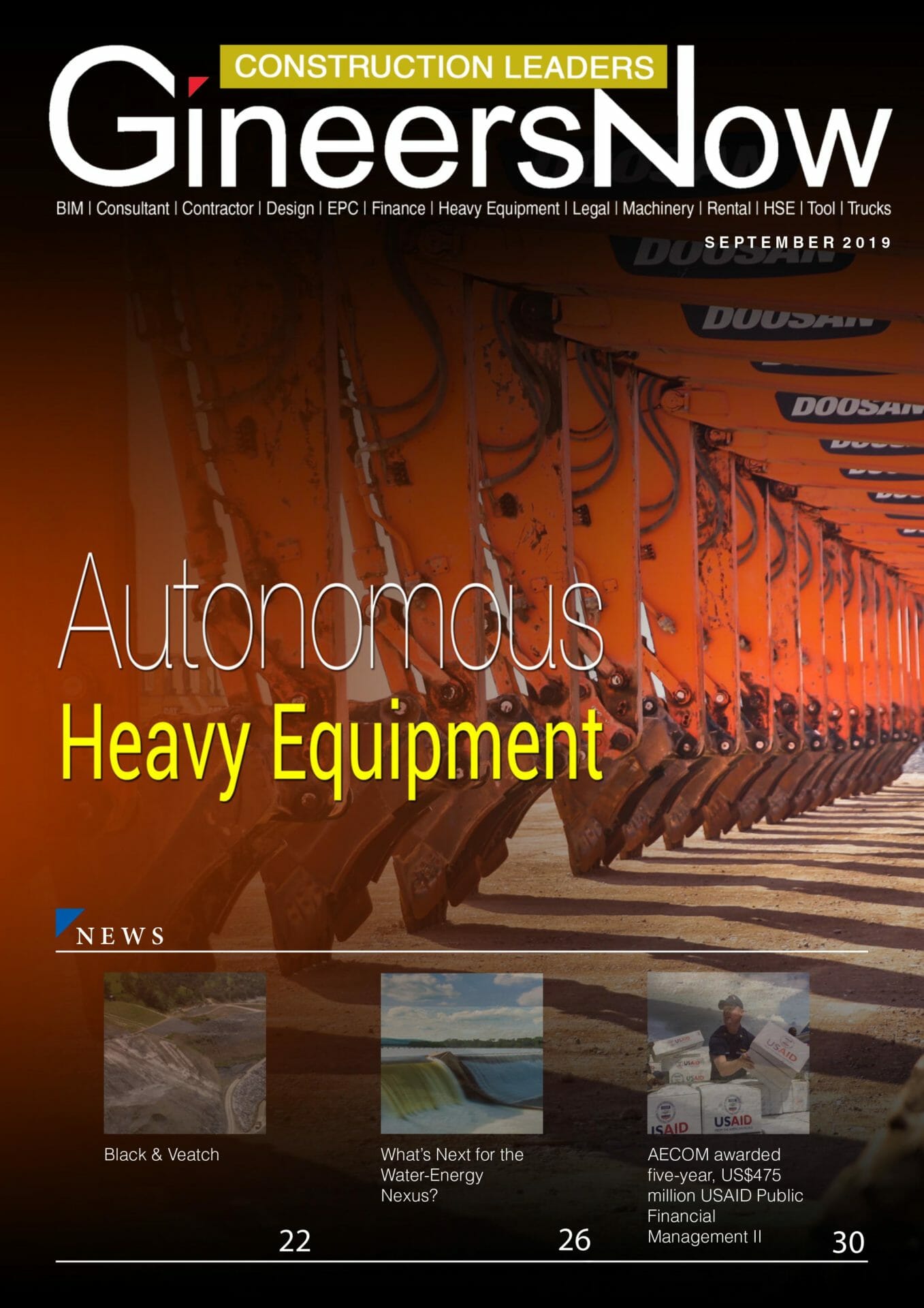