The primary purpose of an electric fence is to act as a barrier in deterring humans and animals in crossing a boundary using electric shock. But a man from Hamilton in New Zealand added a new function, and that is to use the electric shock of the fence in treating his heart ailment.

John Griffin had atrial fibrillation for the past 19 years. It is a heart ailment characterized by irregular heartbeat which could lead to stroke if left untreated.

And when he had an unfortunate incident at the hospital on April 2, he had to find an alternative for the defibrillator. For that, he took to his neighbor’s electric fence.

He said that his rather unconventional treatment gave him a “decent belt,” and his heart a regular beat again.

“It was right as rain… It worked like a treat,” the 69-year-old said about his DIY solution. 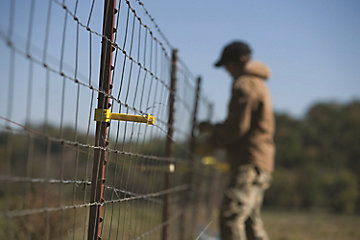 But medical experts, including Dr John Bonning, the clinical director of Waikato Hospital where Griffin went for treatment, do not really recommend the act. Bonning warned others that it was “dangerous and ill-advised”.

The incident that got Griffin into his neighbor’s electric fence was rather common – only with a different ending.

He went to the Waikato Hospital’s Emergency Department to check on his atrial fibrillation which, at the time, already lasted for 20 hours. Twenty eight hours more and he could suffer from a stroke.

When he was at the hospital, he was admitted for scands and tests for the first two hours, only to be annoyed by the long queue that followed. It disallowed him to take the medications that he left at home.

“I asked the nurse if I could go home and come back in say three hours but was refused as she said I would be wiped off the list and would have to start again,” Griffin said.

He suggested about coming home just to pick up the medication he knew he needed to take to get him through while waiting, but the nurse said no.

For that, he chose to go home and pop his meds, with his atrial fibrillation untreated. Desperate for a treatment, he found the electric fence of his neighbor.

In no time, he saw himself putting the back of his hand on the fence to get that dose of electric shock he needed. That’s how he got his quick atrial fibrillation fixed. Could Engineers in Japan Be the First to Make Flying...

MIT Created A Robot That Can Teach Its Own Kind 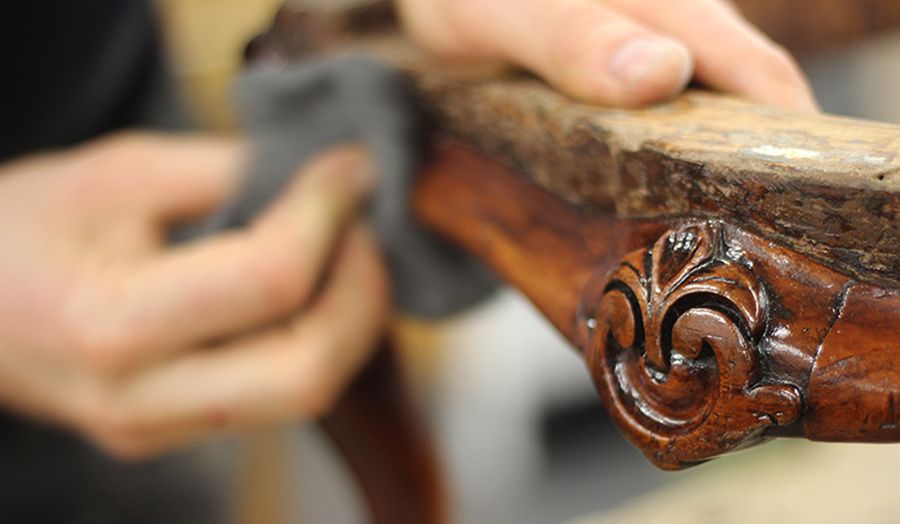 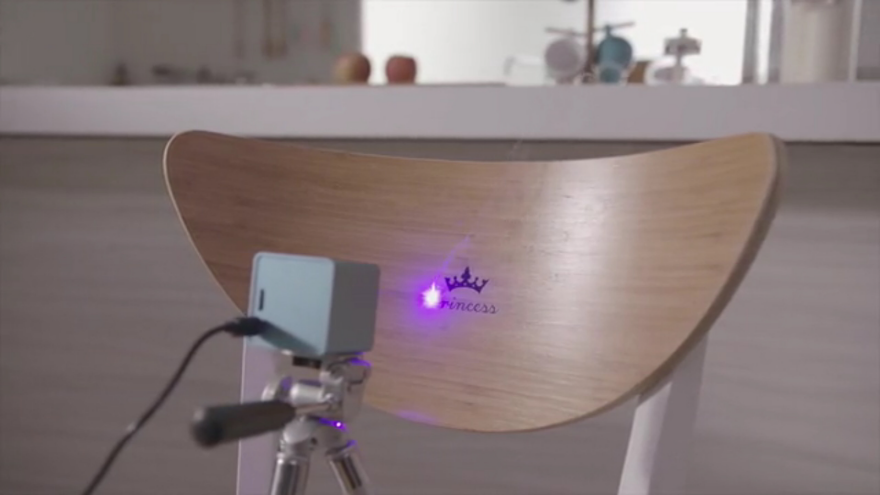