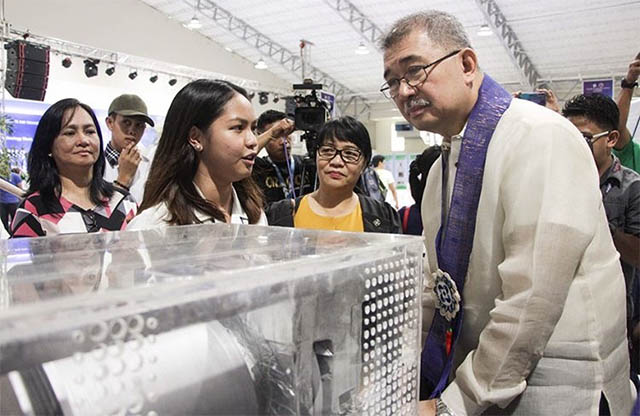 Through the use of hydrofluorocarbons (HFCs) as cooling agent, Air Conditioners (ACs) are able to cool your homes. Aside from that, they save buildings and other establishments  from the direct heat of the sun. However, convenience has always had its consequences. The same is true for HFCs which in return causes damage to the planet. Fortunately, a 19-year old Filipina student had just changed the game.

Her invention “AirDisc” has paved the way for another milestone in the field of HVAC.

Maria Yzabell Angel Palma (also known as Yza) from Naga City, Philippines is the brainchild of this invention that has now set a patent application at a Virginia-based US Patent and Trademarks Office. 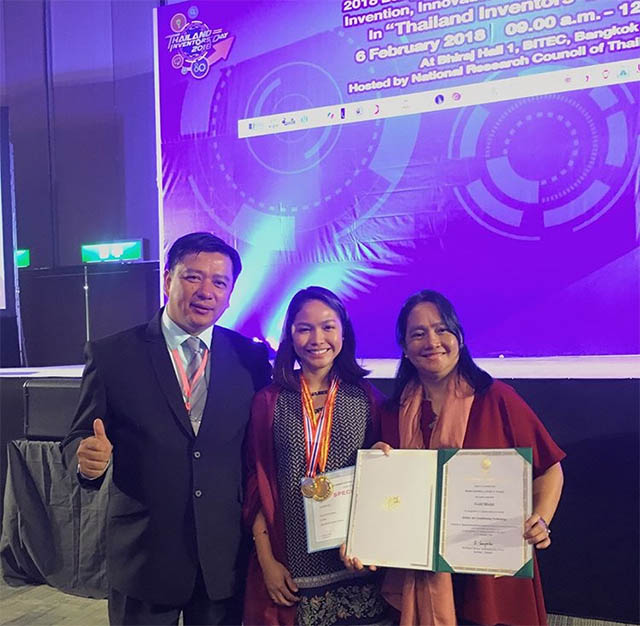 Yza, in the next few more months, will eventually revolutionize all ACs to operate without refrigerants.

According to her, she was a Grade 10 student at the Philippine Science High School (PSHS) Bicol Campus in 2016 when she accidentally discovered this innovation in a research subject.

Yza’s AirDisc air conditioners basically use a disc-shaped compressor that works without refrigerant which resulted to low power consumption. She mentioned how the prototype that they manufactured, together with her father who is a mechanical engineer. It was able to derive 150 watts with just 0.5 horsepower unit. 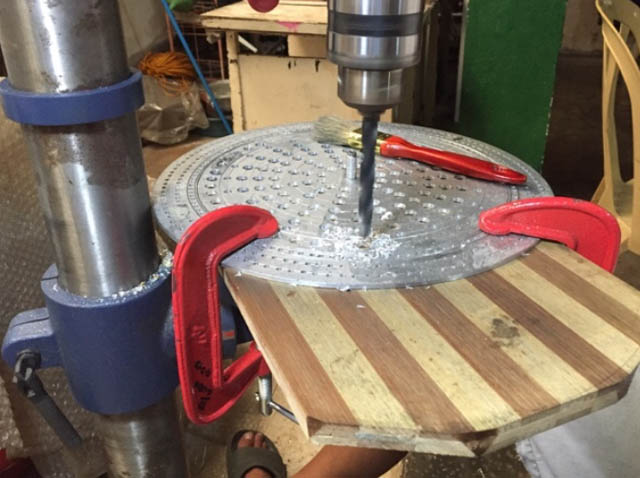 Unlike the current air conditioning systems which use rotary compressors and harmful hydrofluorocarbons, AirDisc air conditioners are totally eco-friendly. It makes use of a centrifugal compressor in the middle which controls concentric air tanks with air inlets. These air inlets were able to continuously grab air molecules from a room for compression.

Thus, the heat generated from the air compressions separate allowing the compressed air molecules to absorb lesser heat and even allowing it to expand. In this way, it totally helps the room temperature to continuously get lower. Above else, AirDisc can also be the answer to the United Nation’s Kigali mandate to phase out HFCs as chemical refrigerants.

Aside from this, Yza assures how this will not only be environmental-friendly but will also be truly economical. As a matter of fact, the units which will be available in the market soon will be highly affordable for everybody.

Recent surveys have shown that 100 million units of air conditioners in the year 2016 were produced globally but still, not all people can afford to buy one.

Moreover, Yza has seen that this will address the needs of her co-Filipinos since the Philippines is a tropical country where households need air conditioning especially now that global warming is getting worse every year.

Follow our LinkedIn page for the latest HVAC news.

9 Technical Books Every Building and Construction Engineer Must Have 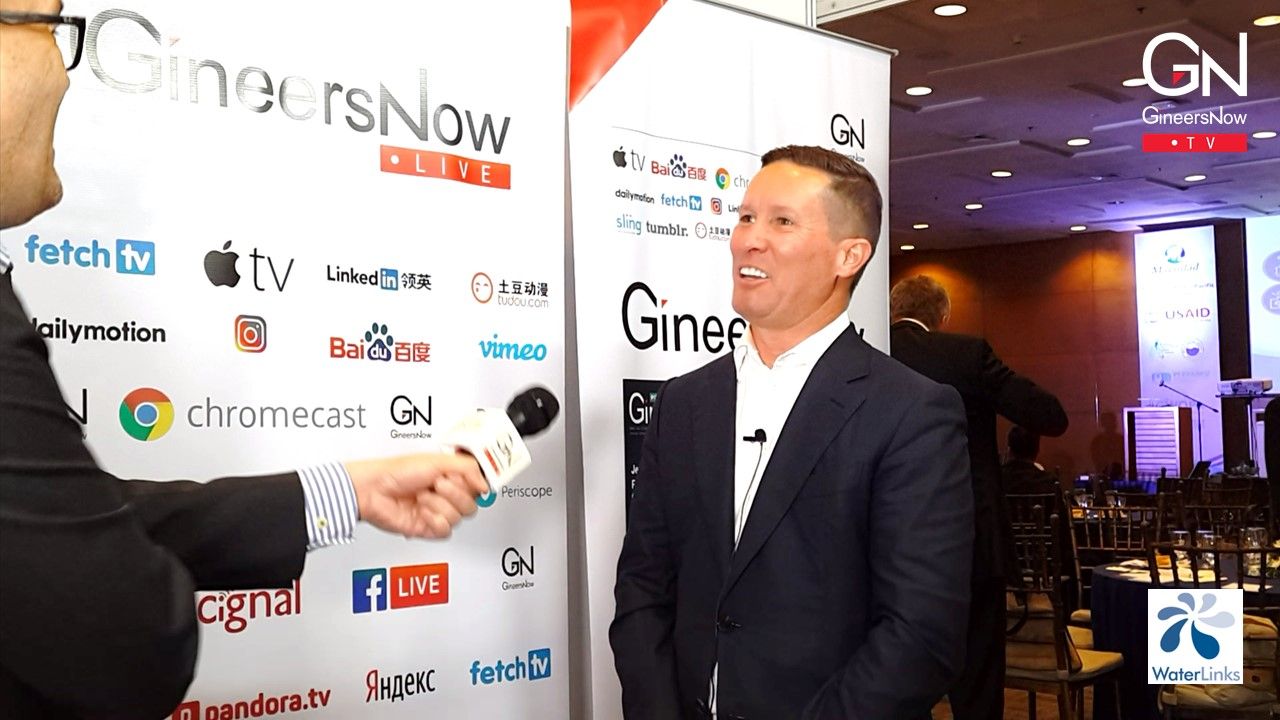 #LeadersTalk with the President and CEO of Xylem, Patrick Decker 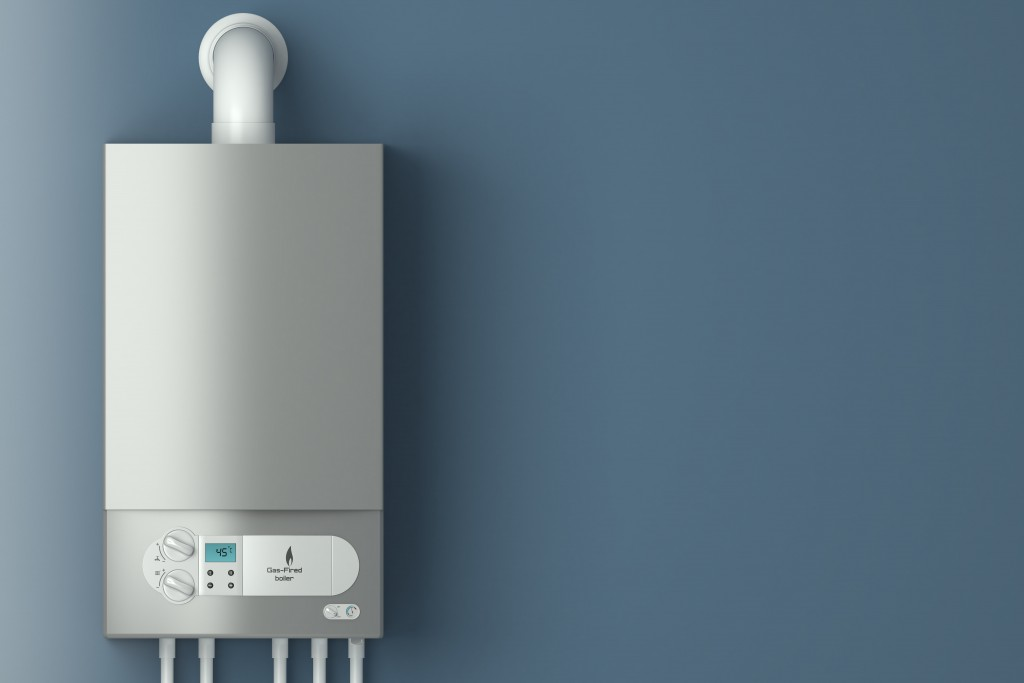 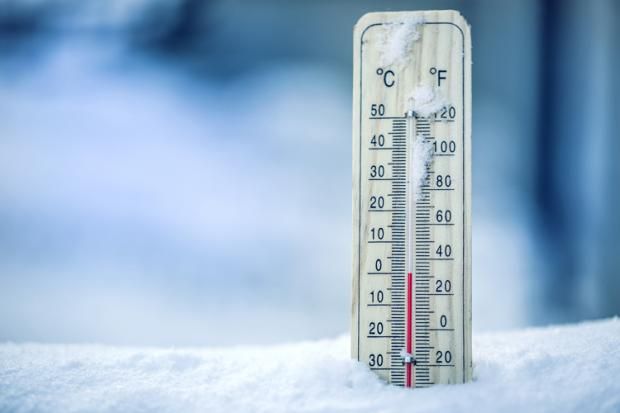 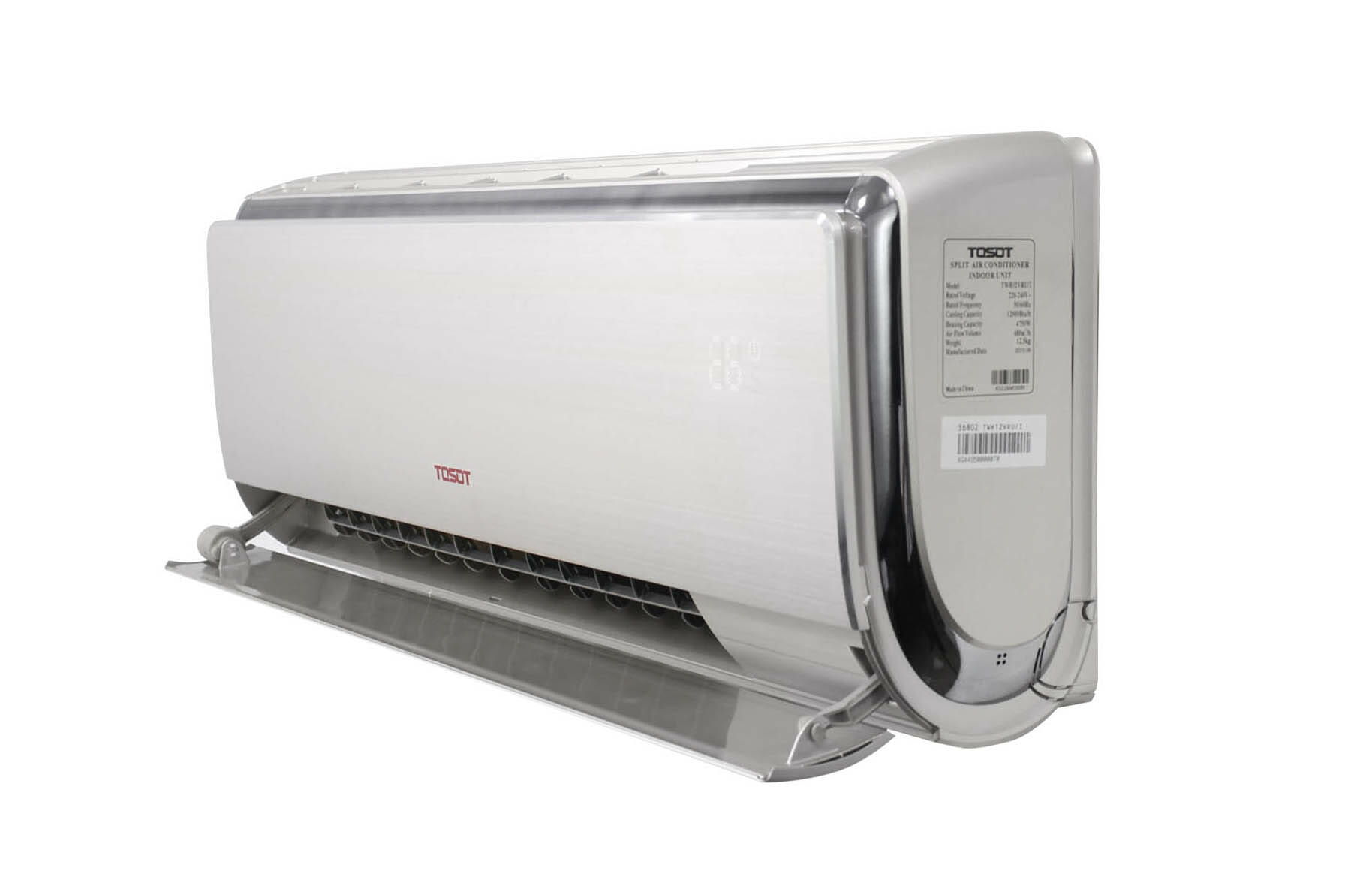 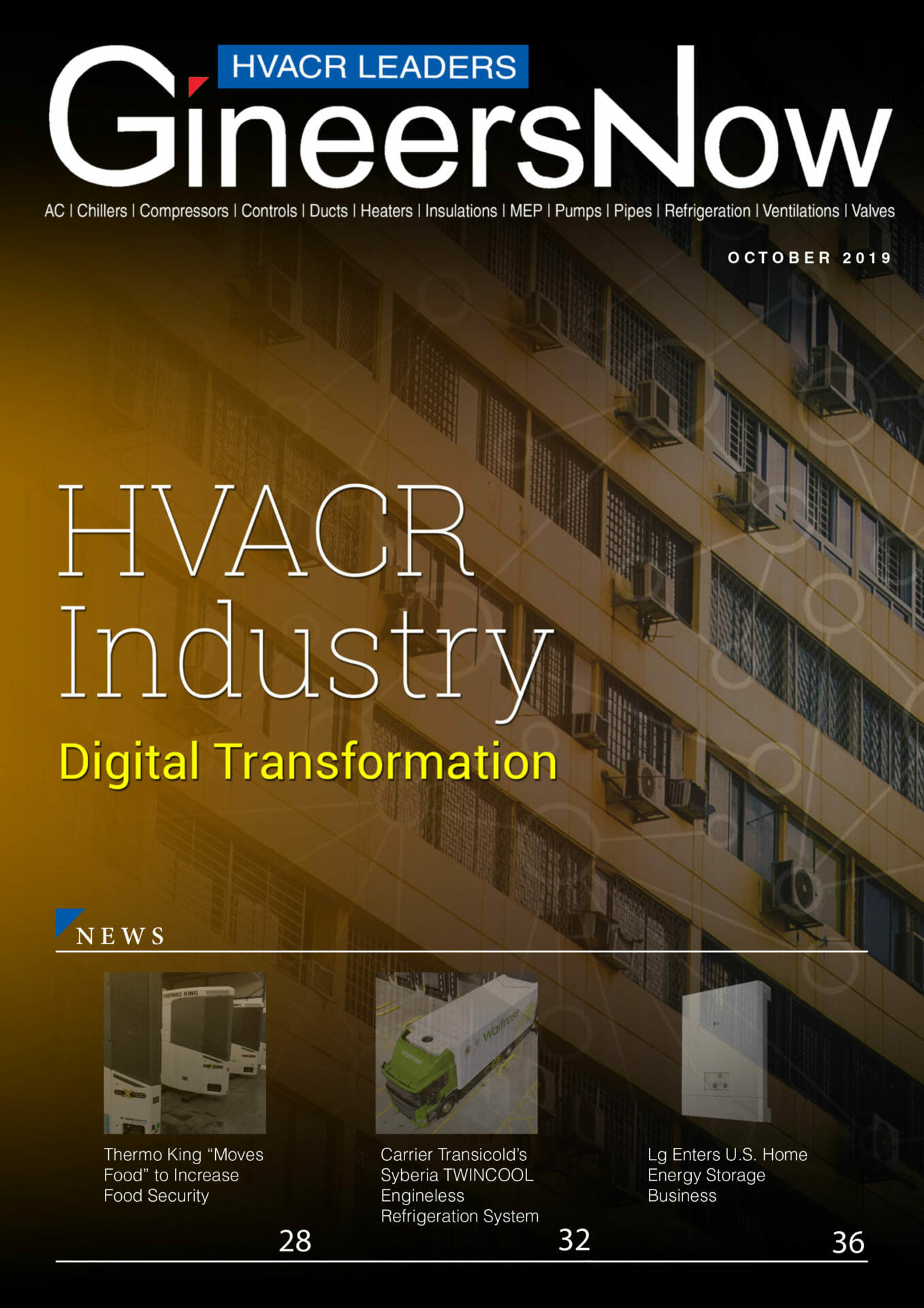 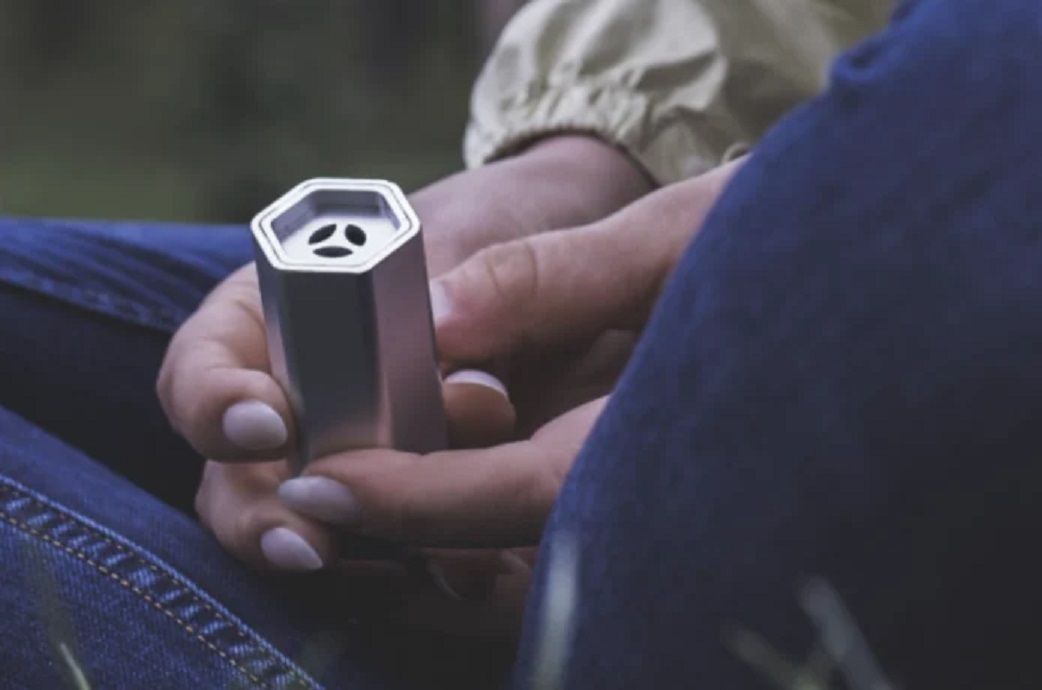 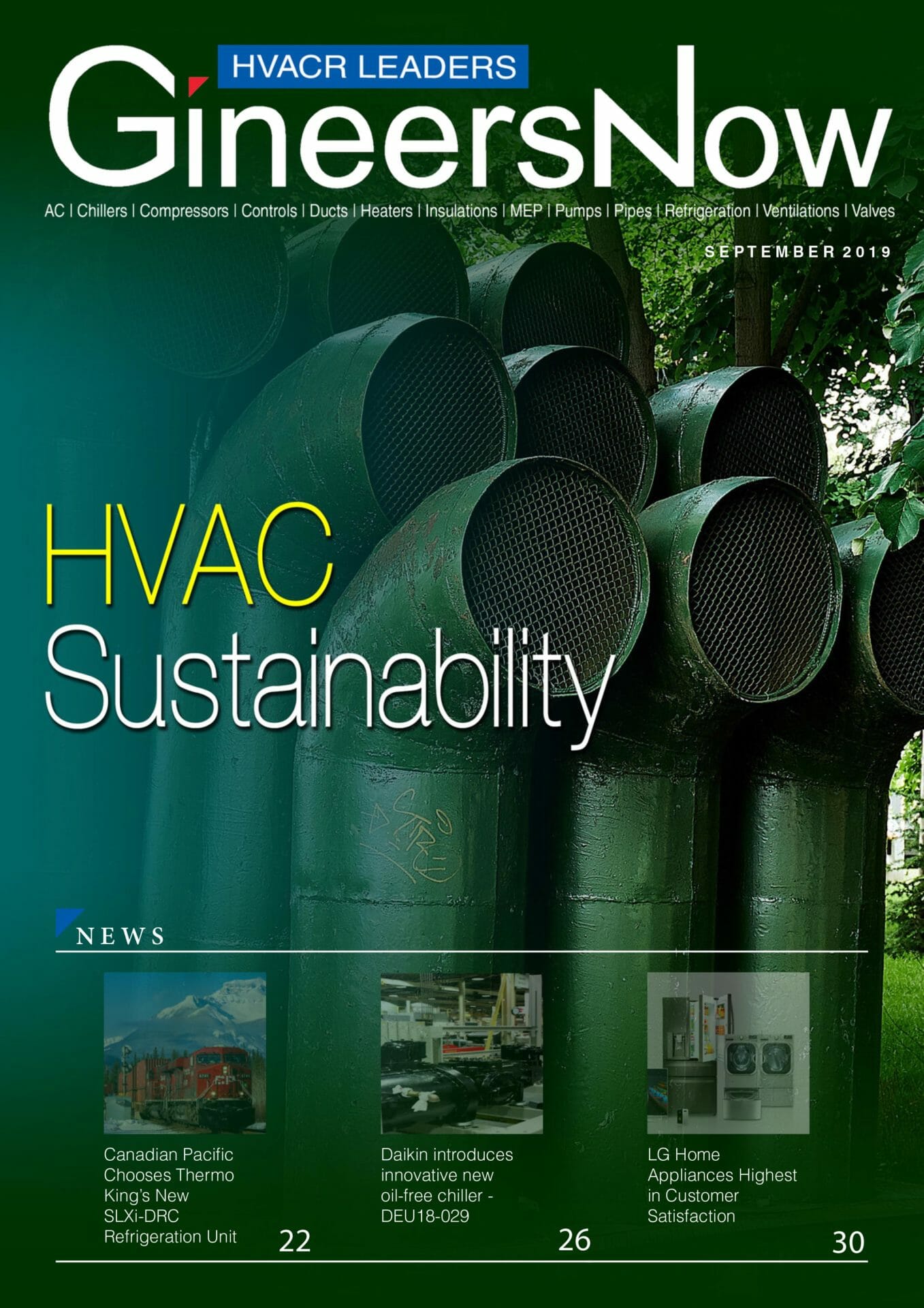