At some point in every engineer’s life, we’ve all wished for bigger processing power for our computers. Maybe you want to play the new Outlast game but your 4 year old PC just can’t keep up with the frame rate. Or you might need to install the latest AutoCAD or Photoshop on your PC but it just couldn’t handle it. Heck, you might be an engineering or architecture student desperately begging for your PC to render just this one CAD project that’s due tomorrow properly.

Whatever the reason may be, there’s no denying that we all want super-fast processing computers. Well, Intel has just took “super-fast” to the next level. Their newest processor series now has 18 cores.

Intel has unveiled the all new Core X-series of processor chips, with the first one being the i9-7980XE. These new chips aren’t your ordinary processors, as they boast tons of serious power. It’s the company’s first 18-core CPU, and can handle more than a teraflop of computing power. That’s right. A teraflop. You can literally play a really graphics-heavy game in 4k resolution and 60fps while also livestreaming it in 4k, and you still have room for 2 or 3 more heavy programs.

There’s a catch though, as most processors are, the better and faster, the more expensive. And it just so happens that this Intel series would cost you at least $1,999 for the first the i9-7980XE model. Don’t worry though, they also offer 10, 12, 14, and 16 core processors that cost a little over $999. It’s pretty obvious to say that these series of processor chips aren’t for the everyday user. Rather, they’re for professionals with the money and resources who desperately need that kind of processing power. So for engineers, architects, pro gamers, livestreamers, and 3D video editors and animators, etc., this could be the processor you’re looking for

While this isn’t as magnificent as the 100-core processor made by UC Davis, it’s still more than what most of us need in our lifetime. It’s still pretty cool. In a few decades however, our future probably isn’t gonna lie on these measly processor chips that can only do so much, but on quantum computing, which is already outperforming today’s modern computers despite being on its earliest stages of development. The future of technology looks really bright, my friends. We can’t wait to someday have our own personal J.A.R.V.I.S.

Read more  Meta-Skin Could Just Be The Next Invisibility Cloak

Intel’s New i9 Processor Has 18 Cores

India Will Be Selling Solely Electric Cars By The Year... 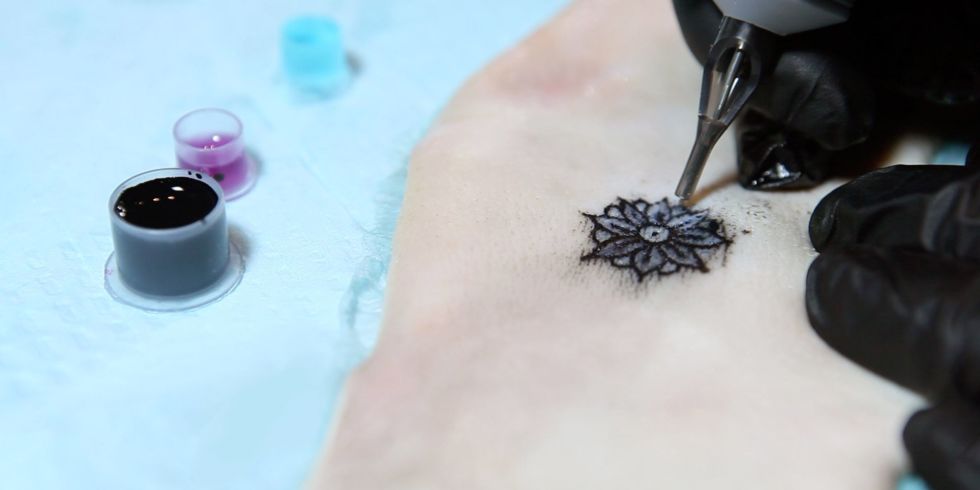 This Biosensing Tattoo Ink Can Give Us Information On Our...