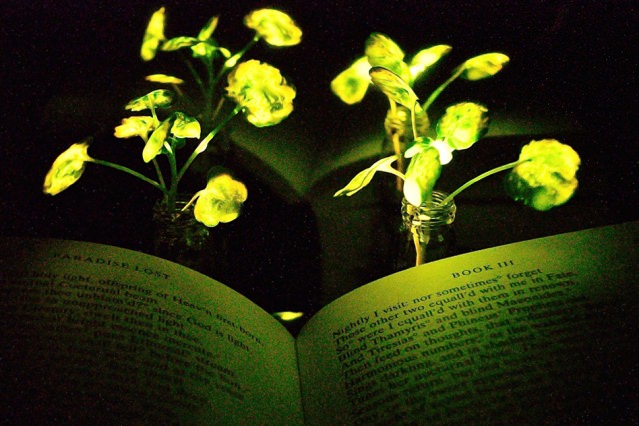 We know for a fact that plants only grow but do not glow. But that has already changed now after engineers at Massachusetts Institute of Technology created plants which do exactly just that.

After embedding specialized nanoparticles into the leaves of a watercress plant, it was found that the plants gave off dim light for nearly four hours.

The team used luciferase, the enzyme which gives fireflies their glow. This acts on a molecule called luciferin, causing it to emit light. A molecule called co-enzyme A was also embedded into the plant to remove a reaction byproduct that can inhibit luciferase activity.

At the start, the researchers were able to make the plants glow for about 45 minutes, but this was improved into 3.5 hours.

We could expect that in the future, once the technology is harnessed, the glowing plants could provide low-intensity indoor lighting as well as make it possible to transform trees into self-powered streetlights.

For now, the light generated by one 10-cm watercress seedling is about 1/1000 of the amount needed to read by. 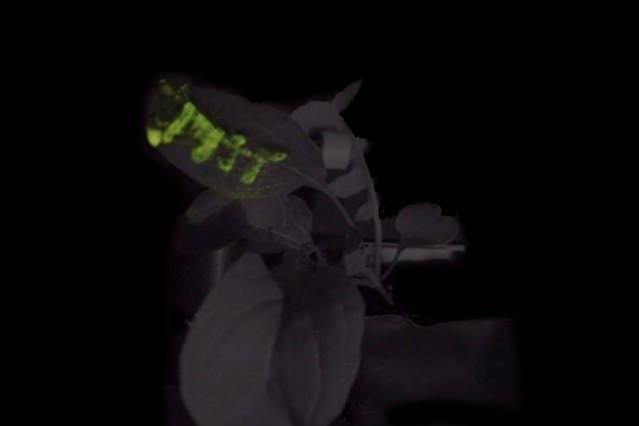 Michael Strano, the Carbon P. Dubbs Professor of Chemical Engineering at MIT and the senior author of the study, said that the vision is to make a plant that will function as a desk lamp without plugging it in.

“The light is ultimately powered by the energy metabolism of the plant itself,” he said.

Giving plants novel features by embedding them with different types of nanoparticles is the specialty of Strano’s lab. Previously, he and his team developed plants that can detect explosives and monitor drought conditions.

Their goal is to engineer plants to take over many of the functions now performed by electrical devices. Now, they focus on lighting.

“Plants can self-repair, they have their own energy, and they are already adapted to the outdoor environment,” Strano says. “We think this is an idea whose time has come. It’s a perfect problem for plant nanobionics.”

This Plant Has Been Engineered to Emit Light 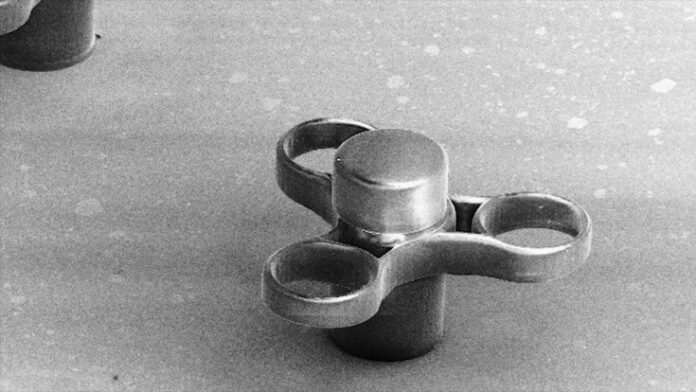 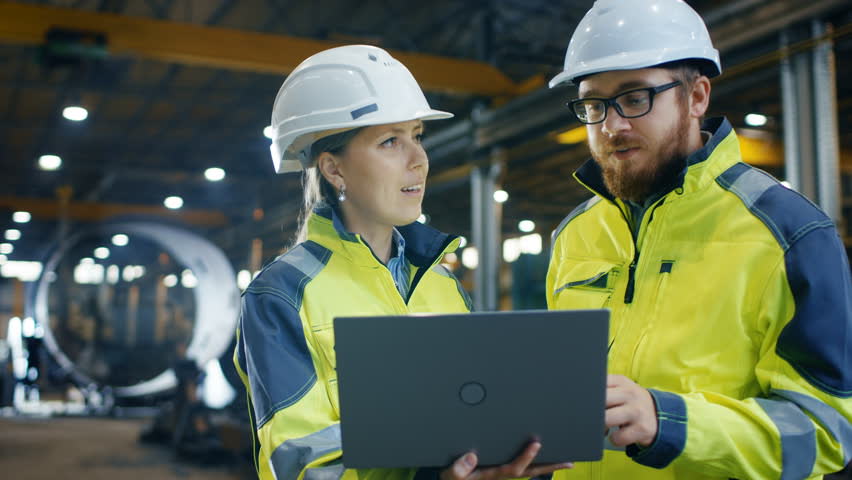 What Not to Do When Engineers are Faced With Conflict... 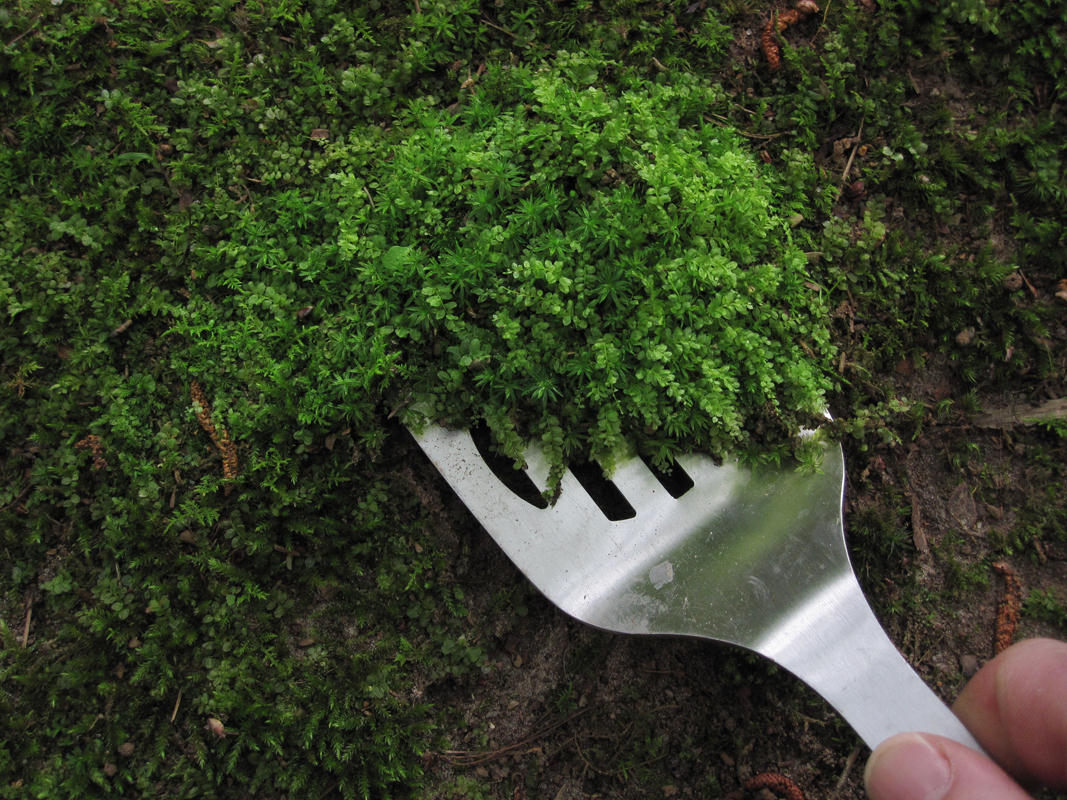